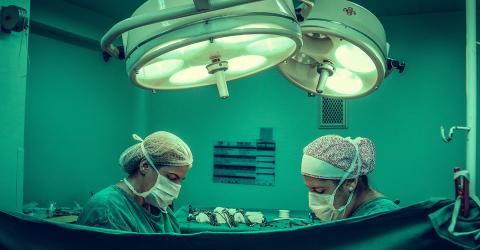 A British neurologist has identified a protein linked to the appearance of Alzheimer’s disease in the brains of eight patients treated with growth-promoting hormones a few years ago. This discovery has resurfaced the debate about the transmissibility of neurodegenerative disorders… and has also highlighted the importance of disinfecting equipment and instruments used in neurosurgery.

There is currently nothing that proves Alzheimer’s disease is contagious. Researchers have however, just revealed that eight patients that were treated with growth-promoting hormones a few decades ago have since received a protein during the process that is linked to the appearance of this neurodegenerative disease. This discovery was recently published in the Nature journal.

During a press conference organized last Wednesday, neurologist John Collinge from University College London has announced that he identified a substance known as ‘beta-amyloid’ in the brains and vessels of patients around thirty years old, a substance that accumulates on the outside of nerve cells similarly to plaque, in people with Alzheimer’s disease.

These eight patients, who are far too young for such a naturally large amount of this beta-amyloid protein to be present in the body, had all received growth-promoting hormone injections in previous years.

To determine the possible role of these hormones and why there is such a significant presence of beta-amyloid in these eight patients, John Collinge and his team began looking into the hormones that were injected into these patients years before. The UCL team investigated a small number of patients who had died after being given similar growth hormones to combat Creutzfeldt-Jakob disease, also known as the famous ‘Mad Cow disease’. Researchers tracked down these old vials of the CJD-contaminated hormone and tested them for the presence of these beta-amyloids. Samples from these operations were originally preserved in powder form and the only samples that tested positive were those that were extracted using this particular method that at the time was thought to be safe.

This unexpected discovery raises even more questions about the possibility of transmitting Alzheimer’s disease from patient to patient. However, researchers are planning to do further research on another protein linked to the neurodegenerative disease to see if it was also transmitted to these eight patients. This protein is known as the tau protein and it becomes modified if the patient has Alzheimer’s disease.

Whilst we are waiting for the results of this further exploration, the neurologist recommends being very vigilant when it comes to some surgical practices. If these discoveries are confirmed, neurosurgical instruments could potentially be the carrier for these proteins that cause Alzheimer’s disease to appear.

‘Probably with Alzheimer’s disease, there may be certain circumstances, though hopefully rare, that transmission of the pathology can occur. […] Transfusion is not a major risk for me, I’m more concerned about neurosurgical instruments,’ states John Collinge.

‘We ought to be doing epidemiological studies to see if there is any link between these medical procedures and Alzheimer’s disease. We can also think about better means to decontaminate surgical instruments to remove the risk,’ continued the neurosurgeon. ‘No one should not have neurosurgery as a result of this.’

However, there is still a lot more to do to be able to determine with certainty whether Alzheimer’s disease is contagious or not. 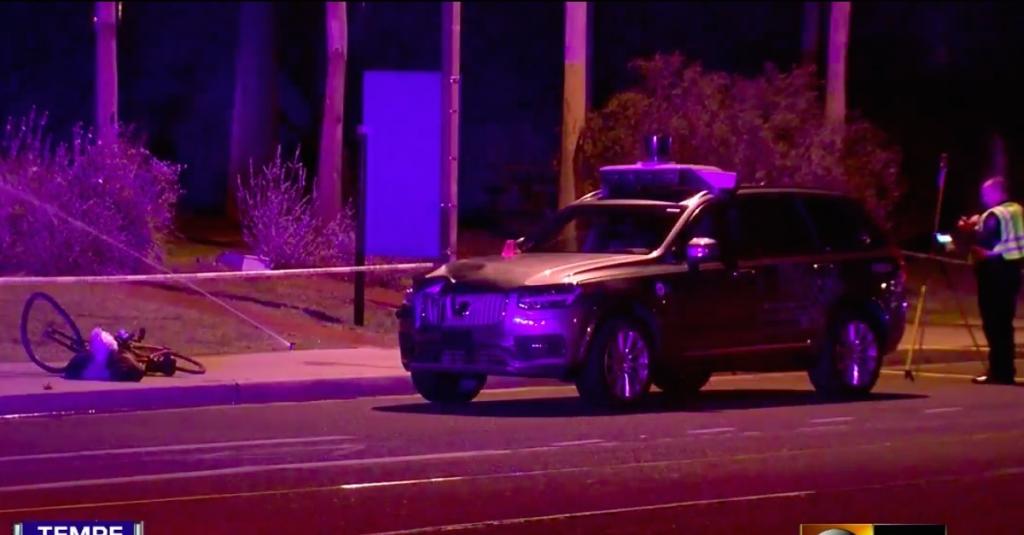