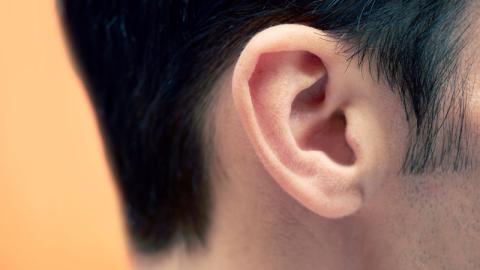 Researchers have recently been analysing some incredibly old fossils and have revealed how mammal’s ears came to be. Let’s explain.

Modern-day mammals, including humans, owe their hearing to three small bones (some of the smallest in the human body in fact) located inside the ear, which transmit vibrations from the eardrum to the cochlear which considerably sharpens our hearing abilities. These three bones (the malleus, incus and stapes) found in the common, modern-day ear were not however present in our reptile ancestors. This discovery was made by scientists who until recently, weren’t aware of the moment that this evolution began.

From their study, which was published in Science on December 5th, we found out that scientists analysed fossils belonging to a species that existed 125 million years ago that were found in what is nowadays North-east China. The six fossils belonged to a Cretaceous stem therian mammal that researchers have donned Origolestes lii. They lived alongside the dinosaurs and these animals were the size of rodents, similar to mice.

According to the study’s main author, Fangyuan Mao, palaeontologist at the American Museum of National History (AMNH) and the Chinese Academy of Sciences, these fossils, which were discovered in the middle of the 2000s, are ‘absolutely breath-taking.’

Mao and his colleagues analysed these small bones in several specimens and noticed a space between the bones and a piece of ossified cartilage which was connected to the jaw. This discovery gives a clearer indication of the moment in which these bones started to evolve and become separate from the bottom jaw, dividing the two functional systems which are now defined as hearing and chewing.

To be more precise, reptiles use their jaw to chew and transmit external sounds to the brain via vibrations. As for mammals, they possess a separate auditory system involving these three small bones in the ear which allow humans to hear symphony and sound.

This separation between chewing and hearing is said to have increased the potential for quicker and more efficient development of our hearing and chewing systems, allowing mammals to be able to eat a wider range of foods and also improve their hearing.

‘Perhaps this is one of the factors that contributed to the success of therians,’ explained Mao. 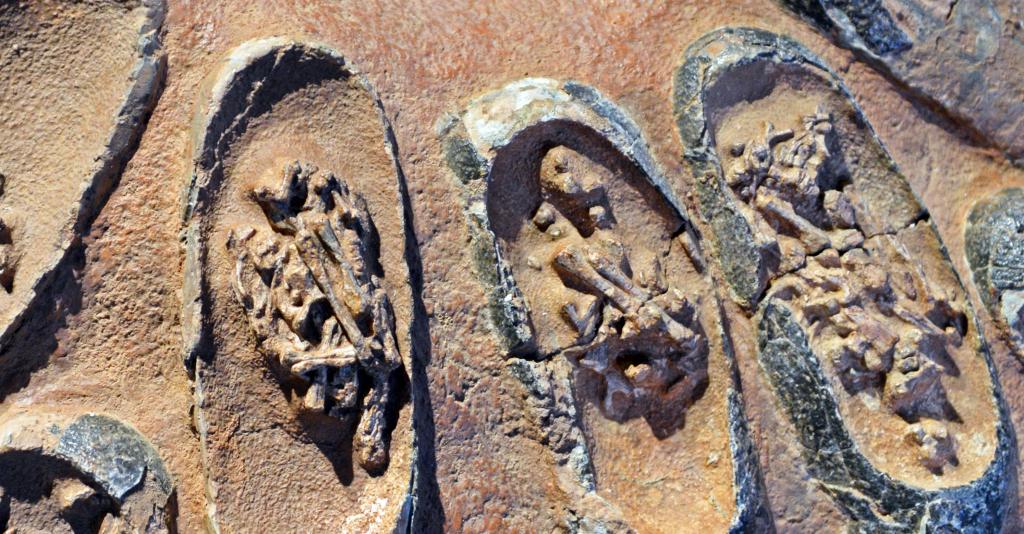 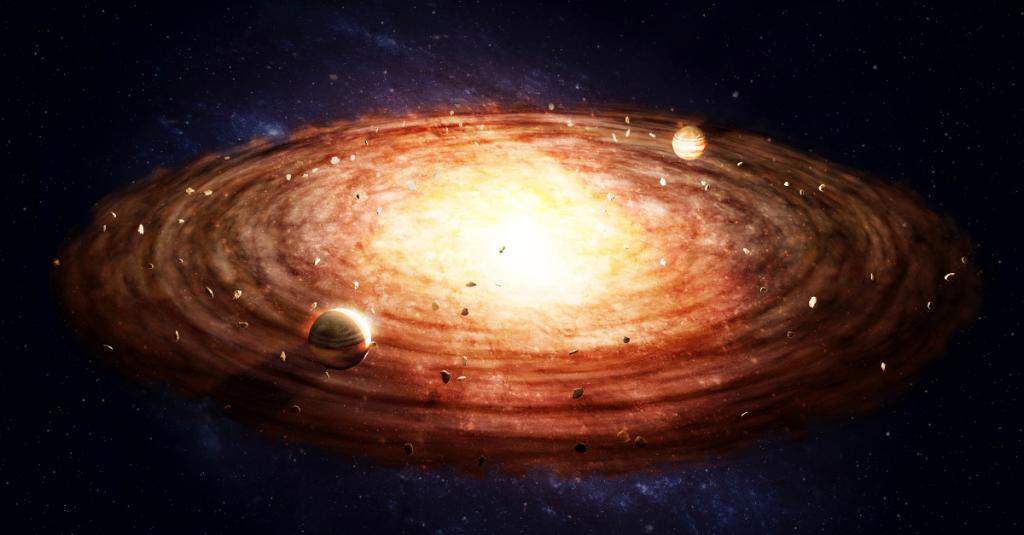