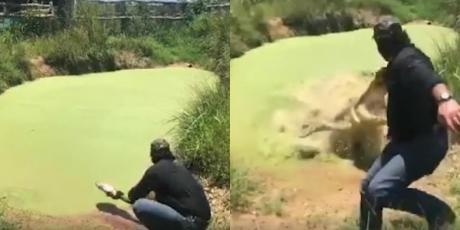 A sunny afternoon, a seemingly calm pond and the curiosity of this fearless man who is on the verge of dying. These are the ingredients of this video, which will surely leave you breathless.

But the protagonist of the video is not a stranger. He's Matt Wright. You might be wondering... who is this Matt Wright? Well, he's none other than a famous Australian man who specialises in large reptiles.

A specialisation that, when taking into account the fact that he works on Australian territory, is pretty impressive.

And it's probably thanks to the fact that the hero of the video is an expert when it comes to these types of animals that this video doesn't end in tragedy. Any other mortal would have ended up being feasted on by such a beast.

The strength with which the animal attacks, as well as its ability to camouflage itself in what seemed to be a mere pond, is incredible. Don't miss out, this video will leave you breathless. 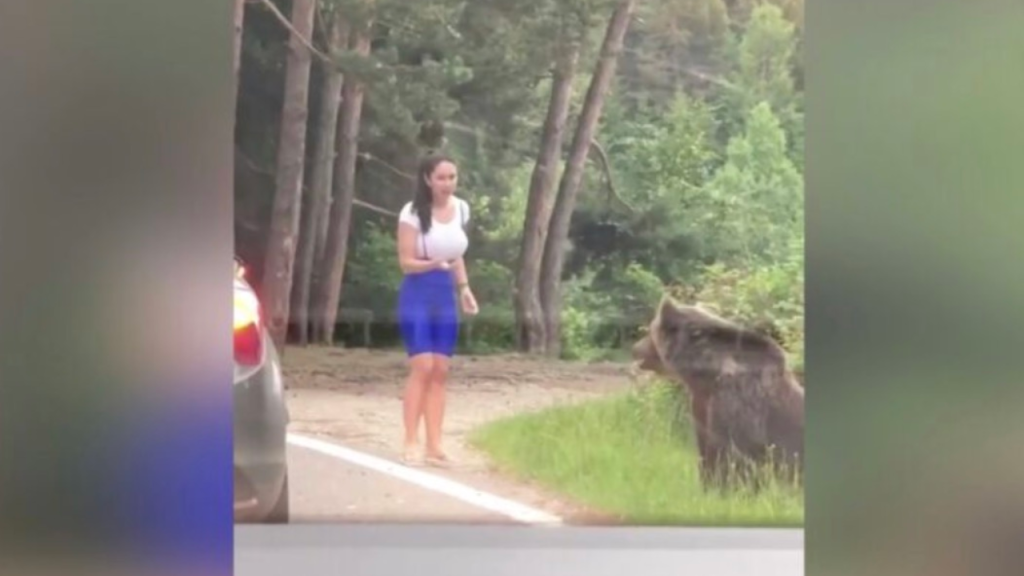