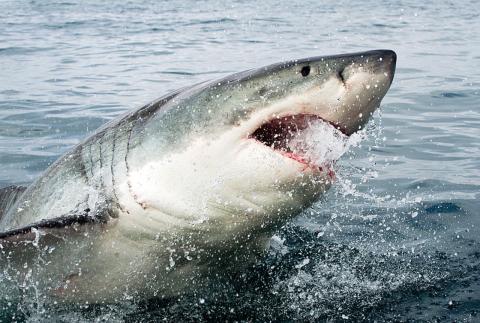 You could visit every aquarium in the world, but you definitely will never see a great white shark, and that’s not just a coincidence. Despite their fierce reputation, so far this species has never been able to be kept in captivity.

Sharks are some of the most fascinating fish on the planet. Therefore, it’s not rare to see them in aquariums throughout the world. Lemon sharks, zebra sharks, nurse sharks and spotted dogfish are all species that are quite commonly seen in captivity, but there are some that you will probably never see. Among these is the famous great white shark.

Throughout history, different establishments have tried to incorporate this species, but none have managed to do so successfully. For the majority of these establishments, the specimens died after just a few days. Even in 2015, the Okinawa Churaumi Aquarium in Japan tried to keep a male great white measuring over 11 feet after it was accidentally captured, but the animal didn’t survive more than three days.

Before 2004, the record for the length of time a great white was kept in captivity was 16 days. However, this year, the Monterey Bay Aquarium in California managed to keep a female for six months with great effort, but no other facility has since then tried.

Whatever the conditions may be, great white sharks cannot survive in captivity. They quickly stop swimming as much as they used to, and stop feeding. In a report published in 1984 and taken up by Vox, specialists from the Steinhart Aquarium in the United States explain:

In most cases, it could be said that all these captive sharks were merely in the process of dying, with some taking longer than others.

Currently, we don’t know the exact reasons why this happens, but a lot of factors have been suggested. First of all, space. Great white sharks can grow to an average of 20 feet long by the time they reach adulthood. The specimen at Monterey Bay Aquarium was a young shark and barely measured 3 feet long in a tank measuring 32 feet deep and containing 3 million litres of water.

But the size of the fish isn’t the only problem. Great whites are open water sharks and they never stay in one place for long. They are always on the move and can travel very long distances in the ocean. In other words, an enclosed tank is anything but what the shark needs. Moreover, specialists have noticed that many great white sharks hurt themselves by ramming themselves into walls.

A missing ‘thrill’ for the hunt

In addition to the size problem, the issue of food and nutrition as well as their predatory nature has also been factored in. Although sharks feed on fish initially, their diet can obviously change over time as it needs to and as they grow bigger, they start to feed on bigger prey, especially mammals.

Even with the space that they need to swim, an adult great white shark could easily suffer due to a diet that is either inadequate, and/or not as balanced and diverse as it should be. Some people also suggest that sharks need that ‘thrill’ that they get from hunting to survive. It is also possible however, that they can’t stand being given food that is already dead.

This could explain why a number of specimens in captivity starve to death and maybe why some of them end up being increasingly more aggressive. As an example, the female in Monterey Bay Aquarium had to be released after six months, after she had attacked two other sharks that she shared the same tank with.

Dying even once released

Another hypothesis suggests that a shark could suffer because some aquariums or establishments may not recreate their natural habitat to the specifications that the shark would need; for example, due to an imbalance in the salt levels in the water. An error such as this could have serious consequences for species that move about in the open ocean such as sharks. Nevertheless, all of these factors combined could lead to a great white shark’s inevitable death.

In 2011, Monterey Bay Aquarium decided to retry this experiment with a sixth shark, but they had to release it after 55 days because it was constantly running into the walls of the tank. Once back in the ocean, the specimen was able to be tracked using tracking devices, yet these devices revealed that the shark died shortly after it was freed. Did it die due to the stress of being in captivity? We’ll never know, but it wouldn’t be the first time.

Although the majority of these short experiments failed, they have allowed usto learn more about the great white shark. However, field studies carried out in their natural habitat have also not been very successful. Since a lot of species of sharks are currently at risk of going extinct today, these reasons are exactly why we should leave great white sharks, the kings of the ocean, where they belong. 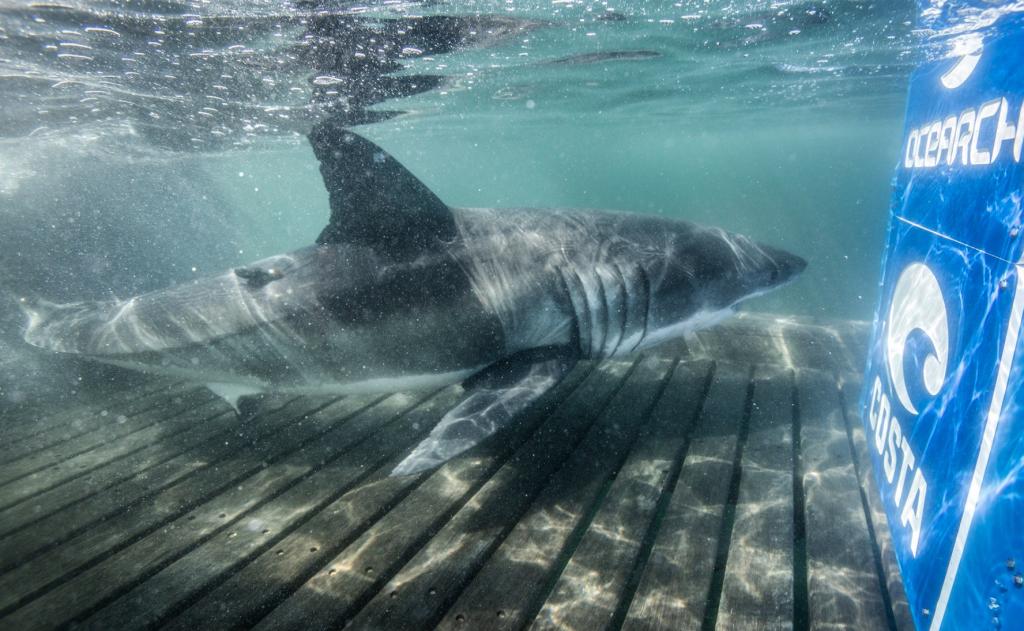