What's the point of wasps?

Do wasps actually serve a purpose? Considered a pest and a nuisance, this insect nonetheless has an important role in the ecosystem. 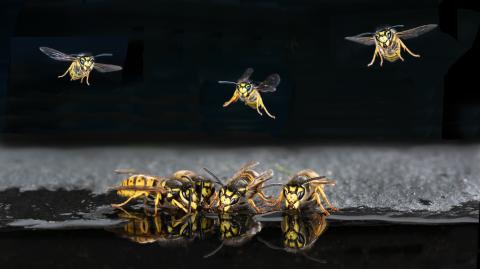 For many people, the wasp is a source of stress as warmer weather approaches, and its simple buzzing sound is a warning signal. Considered a pest, they are a nuisance at summer picnics and parties, which is why we try to fight them rather than protect them.

Wasps have an ecological role

Yet this much unloved insect has a major ecological role, just like the bee. Eric Darrouzet of the Institute for Research into Insect Biology says:

They help control insect populations in the environment, particularly flies and mosquitoes.

In an effort to drag the wasp out of its pit of infamy, Professor Seirian Sumner, an entomologist and behavioural ecologist at the University of London, has conducted a study highlighting the many services the insect provides to the ecosystem. The scientist told The Guardian:

We are less afraid of being stung by bees because we know they do good for the planet.

The wasp, ancestor of the bee

Published in the journal Biological Reviews, his research determined that there are 100,000 known species of wasps, 70,000 of which are parasitic, i.e. they do not sting unless they're trying to lay eggs. The study also points out that there are 22,000 species of bees. Seirian Sumner explains:

Wasps are the ancestors of bees. Bees are therefore wasps that have forgotten how to hunt.

A useful insect for agriculture

Wasps could also prove to be important allies in agriculture to control insect pests and as natural alternatives to insecticides. In the journal Biological Reviews, the authors of the scientific study deplore:

The use of other predatory insects to protect agricultural crops is estimated to be worth more than $400 billion per year. Yet the use of hunting wasps has barely been considered

This is unfortunate, since wasps and hornets are 'social' insects, living in colonies and therefore likely to be more effective than other, more solitary insects. Scientists estimate that there are 1,000 species of colony-dwelling 'hunting' wasps.

Solitary wasps are no less useful. 'Their venom–recognised in traditional medicine–contains an incredible cocktail of antimicrobial properties that paralyse the prey and also contains many antibiotics,' explains Seirian Sumner. This is a useful process for the flying animal, which has the habit of burying paralysed prey–and keep them well preserved thanks to its extraordinary venom–with its eggs in order to provide a direct food source for its larvae.

The Polybia paulista toxin present in the wasp's venom is currently being studied for use in the fight against cancer.

The wasp, a pollinating animal

Wasps also have a role as pollinators, just like bees. According to the analysis published by Seirian Sumner, they play a crucial role in 960 plant species, 164 of which depend entirely on them, such as orchids.

If you look at them under the microscope, you will see that they are extremely hairy and can therefore cover themselves with pollen. 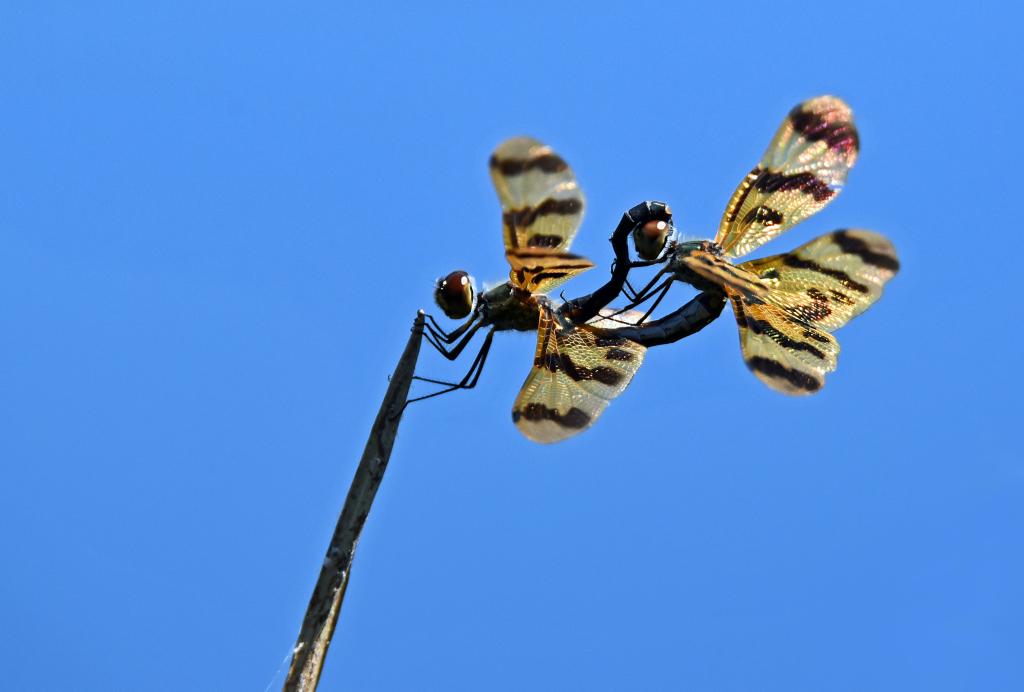 Discover, animal
The Horrific Footage Of The Suffering Experienced By Animals Exported By The European Union
Read more

Lifestyle, viral
Twitter Users Are Left Baffled as They Just Can't Agree What Animal Is in the Photo
More 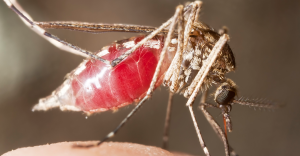