Beached whales are still being found nowadays and unfortunately, the cases are quite similar. A sperm whale was found dead this November on a beach in Indonesia and its stomach contained… 6 kilos of plastic waste.

In the recent past, a pilot whale (also known as a long-finned pilot whale) was found in the South of Thailand after it had ingested eight kilos of plastic.

Just months later, this gruesome encounter has happened again. Another whale was been found dead in Indonesian waters, with 6 kilos of plastic waste in its body.

This sad news was broadcasted by WWF Indonesia and reminds us that pollution and plastic waste in our oceans is still a real problem for the life forms that reside there.

After analyzing a digestive tract of the huge deceased whale, it has been realised that the marine mammal had swallowed one hundred and fifteen plastic cups, twenty-five plastic bags, four plastic bottles and two pairs of flip flops… not counting all the other countless objects that it would be impossible to exactly identify.

And these six kilos of plastic that had accumulated in the marine mammal’s stomach regrettably led to the animal’s death.

Although we have not been able to deduce the cause of death, the facts that we see are truly awful.

Over the course of 2015, an instructive report published by the International Association Ocean Conservancy, in partnership with the McKinsey Centre for Business and Environment strongly criticized five countries in Asia.

The study explained that China, Indonesia, the Philippines, Vietnam and Thailand are the countries responsible for 60% of the plastic waste that ends up in our oceans. 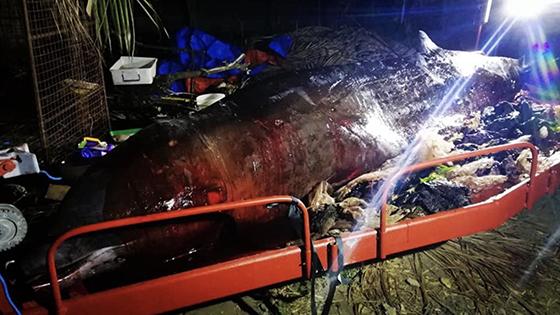 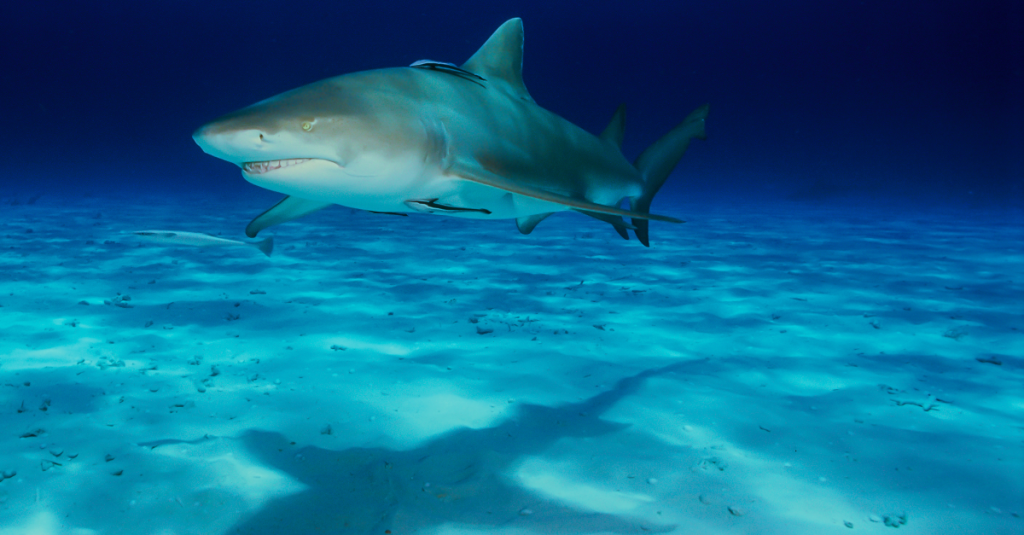 This Shark Was Found Washed Up On The Beach. What Killed It Left People Gobsmacked. (VIDEO)