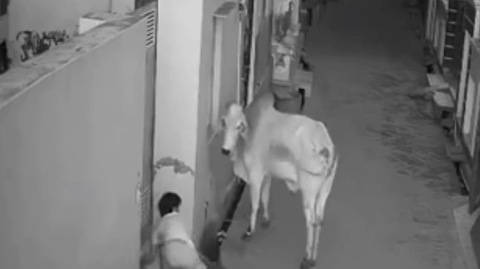 The recent viral video of an incredible event that took place on Monday has moved and shocked thousands of people across social media.

According to several media sources, this video shows the events that took place in the small city of Mahendragarh (Haryana, India).

The video was recorded by security cameras in the area and captures the exact moment in which an old woman was attacked by a bull.

But thanks to her grandson, who seemed to know just how to react, the woman was saved from what could have been quite a tragedy.

In the footage above, you will see a woman being attacked and mauled by the animal. At that very moment, a young man, who has since been identified as her grandson, steps in and saves her.

The young man managed to push thebull away, although he was injured in the process. But the story does not end there because the bull didn’t give up and several neighbours had to intervene in order to get the animal off them.

Don’t forget to check out the impressive footage in the video above. Of course, the footage may be shocking to some viewers so be warned. 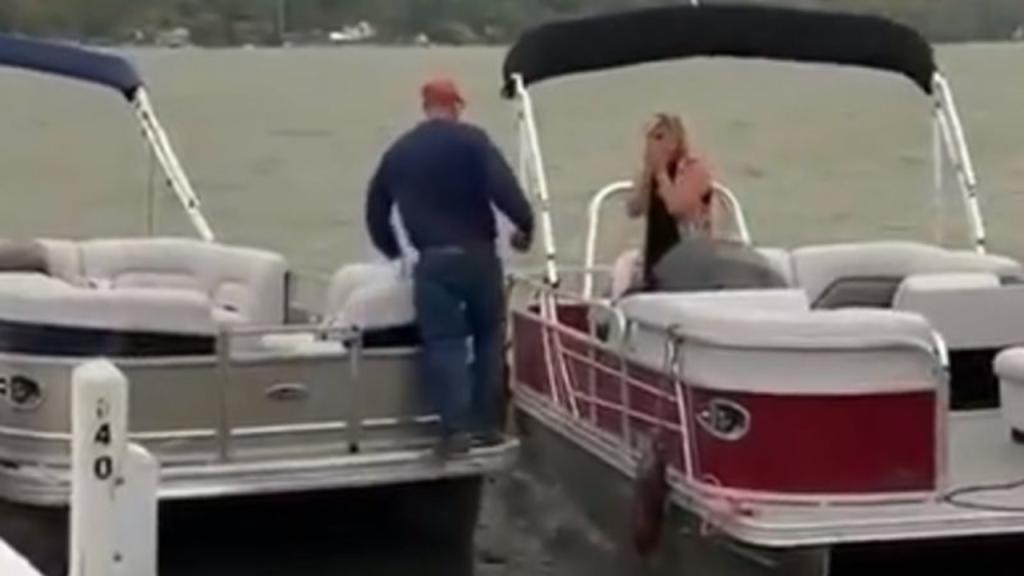 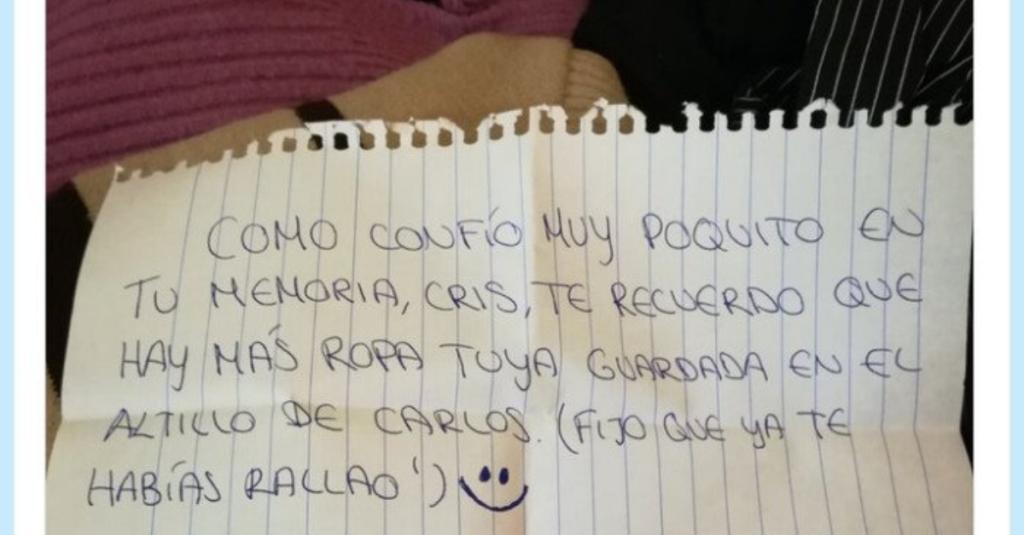