Researchers have managed to decode the entire genome of the axolotl, revealing just how this amazing creature manages to regenerate itself. With 32 billion base pairs, it is the largest genome ever sequenced.

The axolotl, source of some great inspirations on the internet, is intriguing as much as it’s fascinating. With its adorable pink head and feather like gills, the axolotl’s incredible power to regenerate is something that has continued to baffle scientists for 150 years.  Recently, researchers based in Vienna announced that they have finally decoded the axolotl genome, the largest ever sequenced.

Salamanders have long been used as the biological models for evolution and regeneration. But the species that fascinates us the most is Ambystoma mexicanum, better known as the axolotl. The little beast has attracted the attention of researchers and scientists for more than 150 years because of its ability to regenerate parts of its body.

If the axolotl injures or loses a part of its body, be it muscles, bones or nerves, it’s incredible abilities allow it to push everything back into place in a matter of weeks. It can even repair more complex body parts such as a broken spine or damaged retina. There are numerous medical applications of this kind of behaviour and this has pushed researchers to study it relentlessly.

Elly Tanaka and her team have one of the largest axolotl colonies in the world, located at the heart of the Molecular Pathology Research Institute in Vienna, Austria. For several years, they have been studying the cellular and molecular biology of the axolotl regeneration of the limbs and spine, as well as how the evolution of this process over time.

During this research, they have developed the tools needed to analyze the genome of the axolotl, its evolution and how it regulates itself. A monumental task considering that it is composed of 32 billion base pairs, 10 times more than humans. The large amount of repeat sequences in the axolotl genome also greatly slowed down the decryption process. In humans, 50% of the genome consists of repeated sequences.

The largest genome ever sequenced

An international team of researchers led by Elly Tanaka, Michael Hiller and Gene Myers managed to sequence, assemble, annotate and analyze the complete genome of the axolotl, the largest ever decoded. Thanks to PacBio software, more than 73.4 million readings were sequenced. Furthermore, software developed by Hiller and Myers was used to assemble these millions of records of data into one whole system.

The analysis of the axolotl revealed a trait unique to the creature. The axolotl and other amphibians share genes relating to the regeneration of limbs. However, in the axolotl, the PAX3 gene which plays a crucial role in the formation of tissues and organs during embryonic development is completely absent and replaced by PAX7. This is a quasi-homogeneous gene which sometimes is associated with PAX3.

The sequenced genome was put online so that it’s available to everyone. ‘We now have a map to understand how complex structures such as legs can be regenerated’, says Sergei Nowoshilow, co author of the study. ‘This is an important milestone for the axolotl research community, a milestone in a scientific adventure that began more than 150 years ago’. 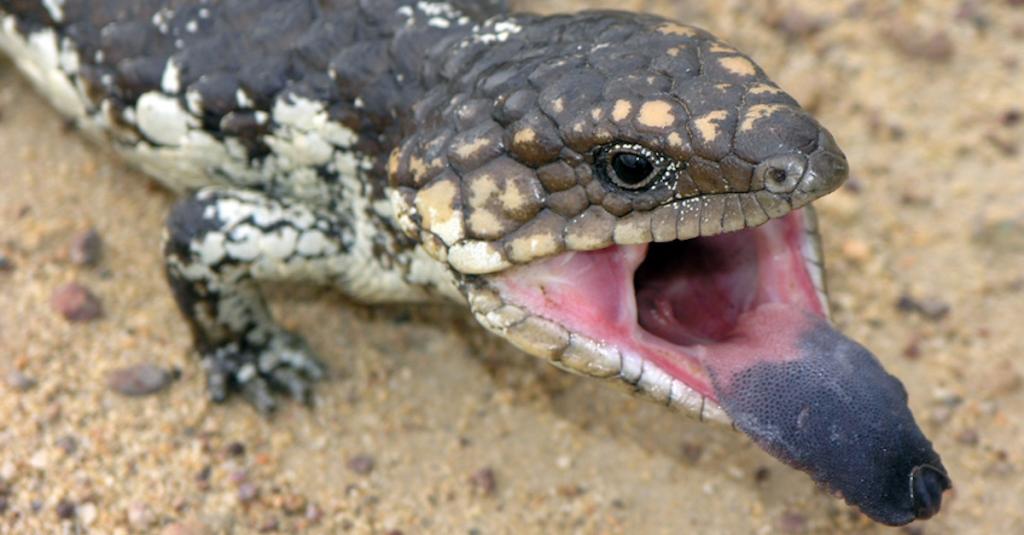 This Lizard Has An Ultraviolet Tongue With An Unbelievable Ability