By analysing Brown Recluse spider silk, a common spider in North America, researchers made an unexpected discovery. The strands are actually cables.

Spider silk is known as one of the strongest natural materials in the world: it is said to be up to five times stronger than a steel cable of the same weight. Where does it get its impressive strength from? Thanks to a particularly powerful microscope, Hannes Schniepp and his colleagues were able to learn more. They have managed to unlock the secrets of Brown Recluse, otherwise known as Loxosceles reclusa, spider silk.

'We expected the fibre to be in one piece,' said Dr. Schniepp. 'But we discovered that it was actually some kind of tiny cable.' Through the use of the atomic force microscope, he noticed the presence of loops inside the wire structure. The conclusions of his study, based on previous results obtained in 2017, were published in the ACS Macro Letters journal.

'It turns out that the fibre is made up of a multitude of nano strands,' explained the researcher. 'Each nano strand is a thin strand made of proteins, with a diameter of less than one-millionth of a centimetre.' Each Brown Recluse silk fibre consists of no less than 2,500 nano strands, arranged parallel to each other to form a kind of ribbon (the spider strand is actually flat rather than cylindrical) several thousand times thinner than a human hair.

From spider silk to synthetic silk

Many models have been proposed to try to explain the structural organisation of a spider's silk strand and the reasons for its incomparable strength. According to Schniepp, the structure described in this new article is the simplest and most elegant of the main models. 'We believe that the secret of Brown Recluse silk lies mainly in these individual nano strands.'

'Understanding the properties of Brown Recluse silk at the molecular level not only provides us with a better knowledge of one of nature's most resistant materials but also a trajectory for making other synthetic materials,' said Mohan Srinivasarao. Synthetic silk has been scientists' Holy Grail for years, and they have been trying to analyse spider manufacturing techniques as closely as possible. 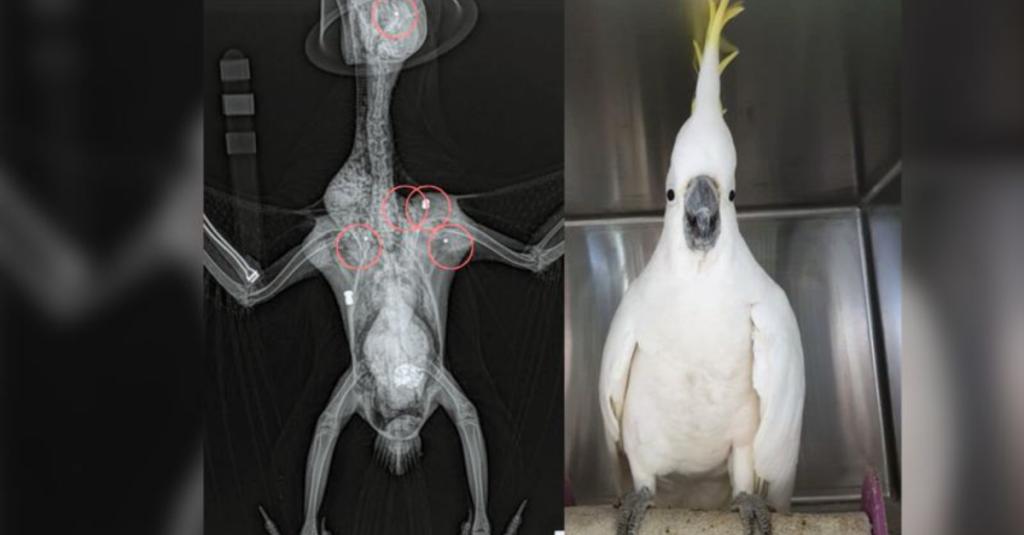