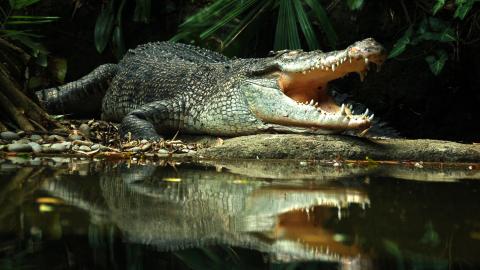 Tourists pelted the saltwater crocodile with rocks to check if he was actually real, leaving the poor creature with multiple wounds.

Xiao He, thecrocodileis known to be the largest crocodile in Asia, weighing at an impressive 1,250kg (196 st) and measuring at 5.8 metres in length. However, the poor creature was left to bleed after tourists repeatedly hurled rocks at him to check if he was, in fact, real.

It was alleged by the zoo staff that visitors began throwing rocks to verify that Xiao He wasn't just a model display. Once one of the larger rocks struck his head, the impact of the rocks finally started taking its toll when the crocodile's head began to bleed. The zoo staff got incredibly concerned by the actions before calling the police to investigate the incident and Xiao He began to be treated immediately.

Unfortunately, vets predicted that it would take Xiao He around a month to recover after he received damage to the head as well his legs.

Our crocodile was already bleeding when we arrived to investigate, then we saw the large rock nearby. We drained the water [from its pool] and began treating him. It'll take another 10 days to half a month for him to recover. Some tourists throw stones or poke it with sticks. We will do more to protect our animals, but I feel it has to start with the tourists themselves.

Zoo staff even considered releasing the croc back into the wild to prevent the animal from sustaining any more injuries at the hands of evil tourists. 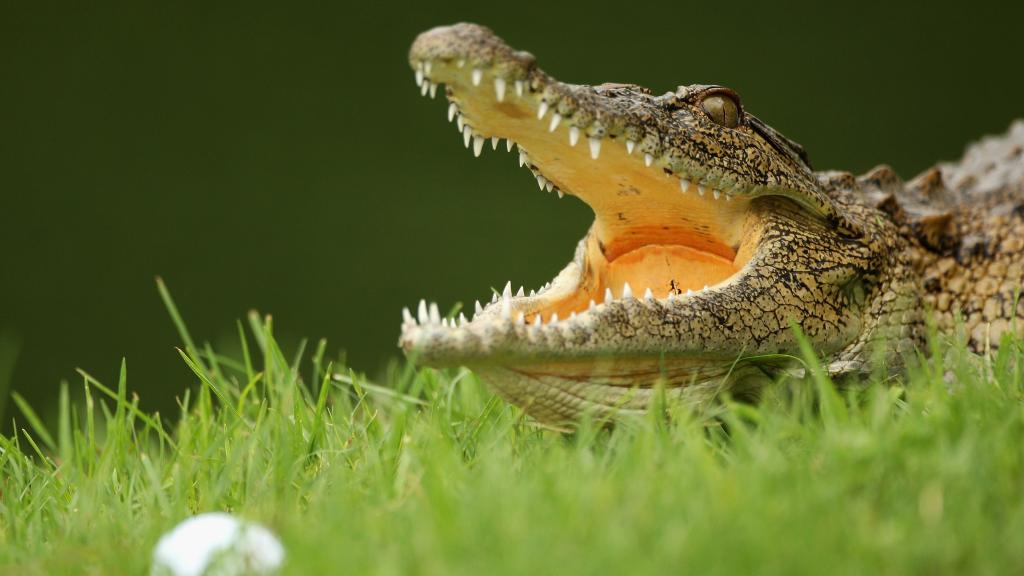 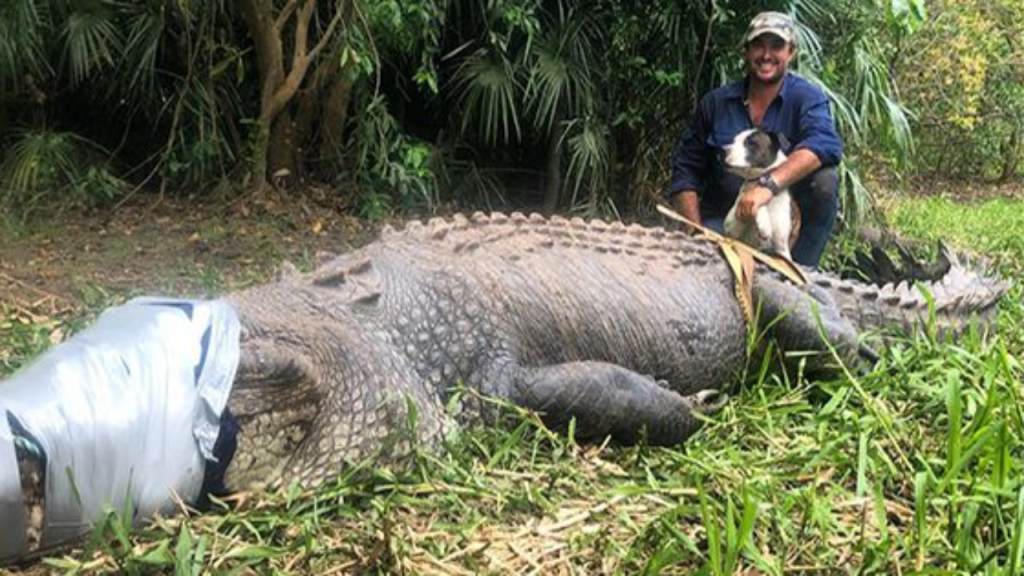