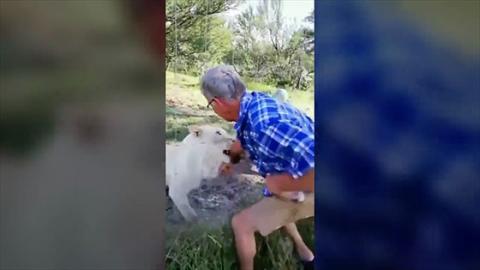 A man was seriously injured by a lion because of his totally reckless behaviour. This case proves once again the great naivety of human beings in the face of wild animals!

They may be behind fences, appearing affectionate and playful, but wild animals are still wild animals. Cheetahs, lions or jaguars will not hesitate to eat us if we get too close! It seems obvious to us, but some people have difficulty understanding this…

That's why a man ended up in the hospital after a serious accident. Pieter Nortje, a 55-year-old South African from Bloemfontein, had nothing to fear when he visited Tikwe River Lodge Zoo. However, this little trip with his wife in celebration of their tenth wedding anniversary went very badly.

While they were in front of the lions' enclosure, this man decided that he wanted to pet a lion. The animal, true to its nature, saw only a piece of fresh human flesh at its disposal and what happened next was not so surprising… The incident was filmed and then broadcast on television.

The man was obviously seriously injured since the lion's powerful jaws managed to chew through to the bone in his arm. Pieter Nortje was taken to the hospital immediately and received treatment, but his case is very serious.

It seems that some people have difficulty understanding a simple fact: whether or not they are used to humans, a predator is still a predator. Thus, a man who owned two lions in the Czech Republic for several years was eaten by them a few months ago. Another stupid incident concerned a woman who was injured by a jaguar because she had crossed the security fence in a zoo... to take a selfie with the animal. 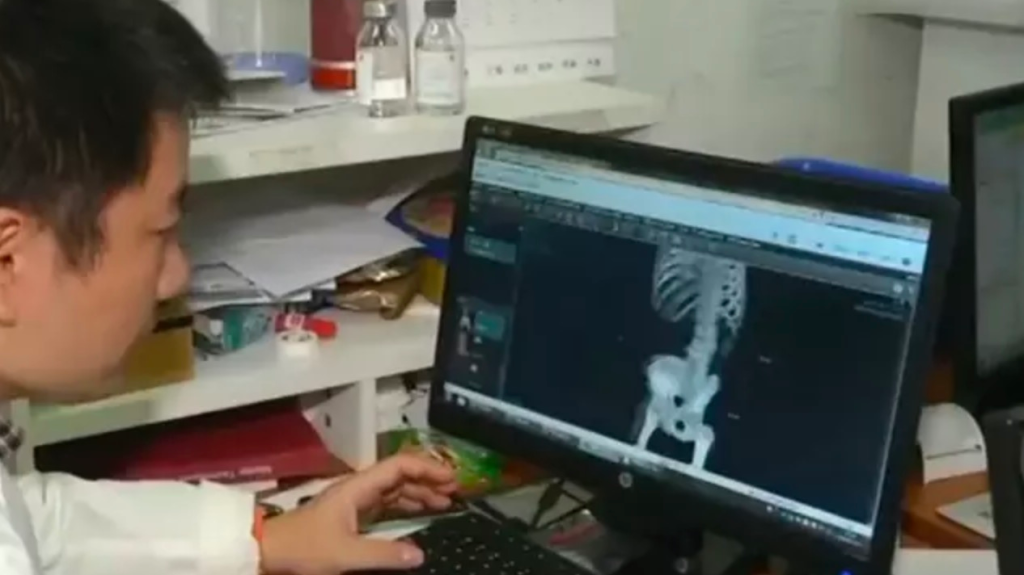