A somewhat reckless driver tries to get a bison off the road in Yellowstone National Park in the United States.

The cohabitation between animals and humans is not always easy. During a traffic jam caused by a bison in Yellowstone National Park in the US, a somewhat reckless driver decided to get out of his car to face the colossal animal and try to get it off the road.

It didn’t take too kindly to this, since the animal quickly saw red when faced with this aggression and tried to give the man a taste of his own medicine. Fortunately, the man was able to avoid the charging animal, not without quite a scare though.

We strongly advise against attempting this if you find yourself in a similar situation, especially since Yellowstone National Park’s website warns that:

Bison have injured more people in Yellowstone than any other animal.

In fact, the man has since been arrested after causing another disturbance being drunk and disorderly in another national park.

Check out the video above to see the footage! 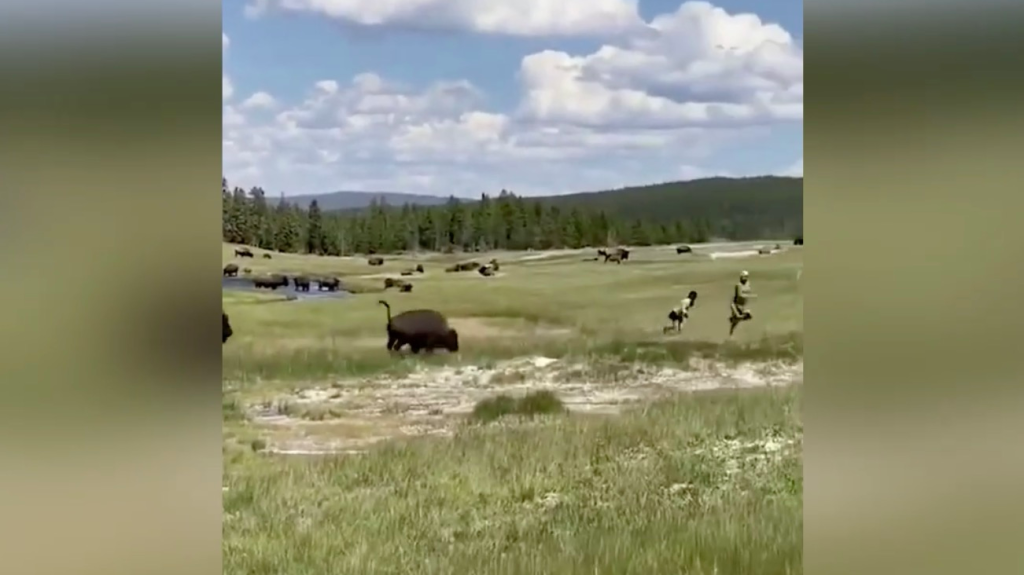 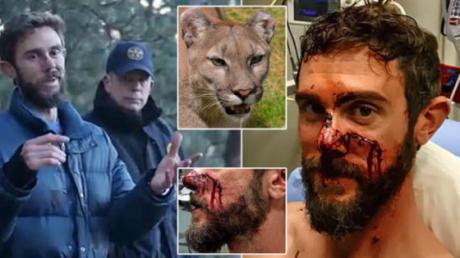