This man survived in a crocodile-infested forest for three weeks

Police have expressed doubts about his mental health, even believing that he might have run away voluntarily and that an accomplice helped him survive. 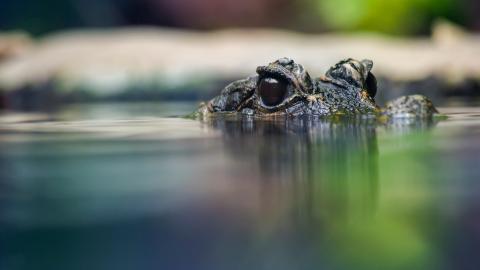 This extraordinary story comes straight to us from Australia. Milan Lemic, a young man driving through the Daintree Rainforest in Queensland, went missing on December 23rd, 2019 after his car got stuck in the mud.

A region known for its crocodile population

The 29-year-old man was spotted by someone who offered to help him with his tractor, but when he returned a few minutes later, Milan had disappeared.

The police, accompanied by volunteers, searched the area without finding him. Many then thought that the young Australian had been attacked by a crocodile, since this tropical forest is an area known for its crocodile population.

Milan Lemic's mother, Yana, launched a public appeal for information to help find her son. ‘It has been a very difficult time for me and my family,’ she said in a message published by the authorities on January 9th.

We are extremely grateful to all those who contributed to the search for Milan. Milan, your family loves you very much and misses you very much. Please let us know that you are well.

Police have doubts about his intentions

The Australian was found safe and sound on January 13th, three weeks later, a few miles from his vehicle. He said that he had been walking around waiting for the return of the person who wanted to help him and then got lost. A police spokeswoman told the AAP:

He said he had eaten berries and fruit and of course he had access to water which is plentiful. He has lost weight but is in a very good mood.

The police had long feared that Milan Lemic had fled voluntarily and had even hidden from the authorities. Inspector Denis Fitzpatrick expressed his doubts:

It could well be a case of active avoidance for a period of time, avoidance of the police and other authorities such as the ESS who have given their time and energy to try to locate that person. We cannot confirm at this time that this is a remarkable survival story.

Some even think that someone helped him survive. On Boxing Day, the police said that there had been a ‘credible but unconfirmed’ sighting of Milan in the Daintree region, accompanied by a ‘little native man.’

Doubts remain, especially since the young man did not reveal much to the police about his time in the wilderness. So, is this man a real Robinson Crusoe or just another strange character?

Watch the video above for some terrifying facts about crocodiles. 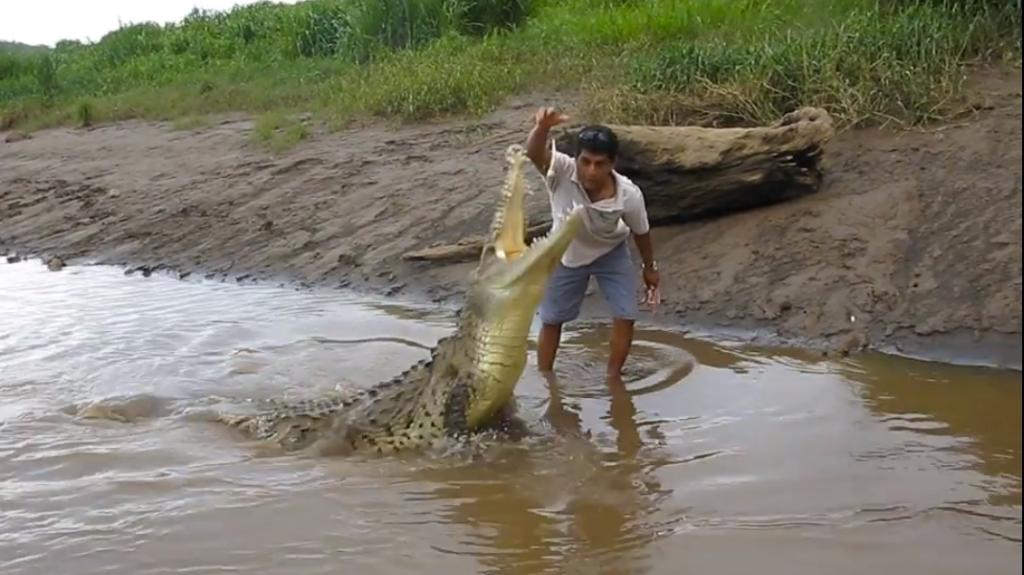 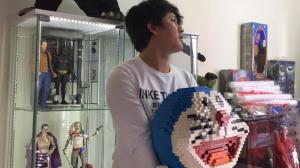 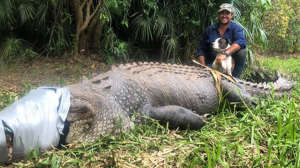 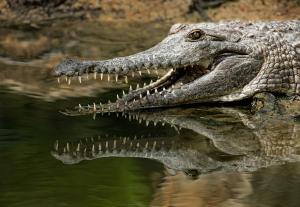 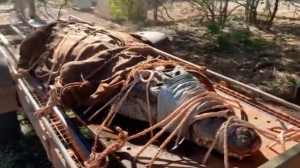 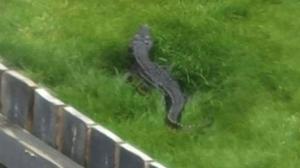 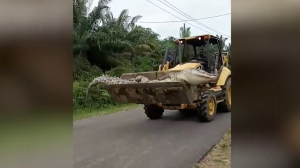 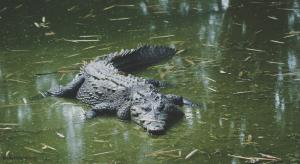 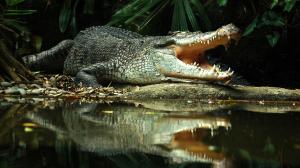 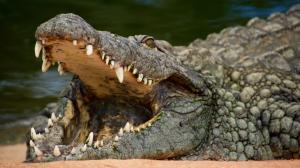 Discover, animal
An Aussie managed to survive a croc attack through sheer strength and reflexes
More 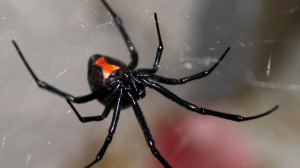 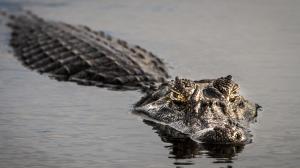