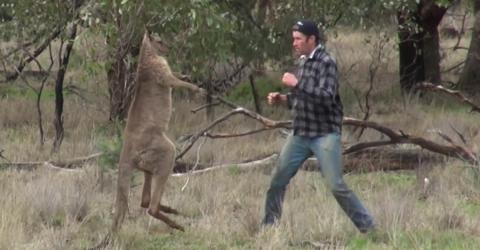 Kangaroos are known to be some of the fiercest hand to hand fighters in the animal kingdom. Check out the video and see what happens when this man squared up against one.

This video, captured in Australia, depicts a scene that we’ve seen in classic cartoons for ages. For so long have kangaroos been shown to be some of the most formidable boxers in the animal kingdom, finally one has a chance to prove itself against a human.

When out on a hunting trip in the bush of New South Wales, Australia, Greg Bloom managed to capture the video after his mate Greig Tonkins confronted a kangaroo that had taken his dog, Max, by the neck. After seeing his dog trapped in a headlock and continually thrashed about at the hands of the kangaroo, Greig decided to jump into action.

The man approached the kangaroo and squared up. The kangaroo let go of the dog and decided he’d take on a more formidable opponent in Greig. After a few short moments of posturing, Greig unleashed a right hook that left the kangaroo dazed. Left standing and not knowing how to respond, Greig then called Max and the other dogs to leave the area. Defeated, the kangaroo hopped away.

PETA up in arms

While some praised his dedication to protecting his dog, others are not as happy with Greig’s mistreatment of the kangaroo. PETA's campaign coordinator Claire Fryer stated:

Punching a kangaroo in the face is neither brave nor funny, it's illegal, as is harassing native wildlife with dogs.

Allowing a pack of hunting dogs to run uncontrolled through a group of native animals is highly irresponsible and also goes against all advice from authorities. The man in this video should be prosecuted instead of being made out to be a national hero.'

Despite urging from PETA and other animal activists, Greig Tonkins was not pursued in court nor did he lose his job as a result of his kangaroo incident. Did we forget to mention that Greig is a zookeeper? A tad ironic, no?

Check out the video above to see more! 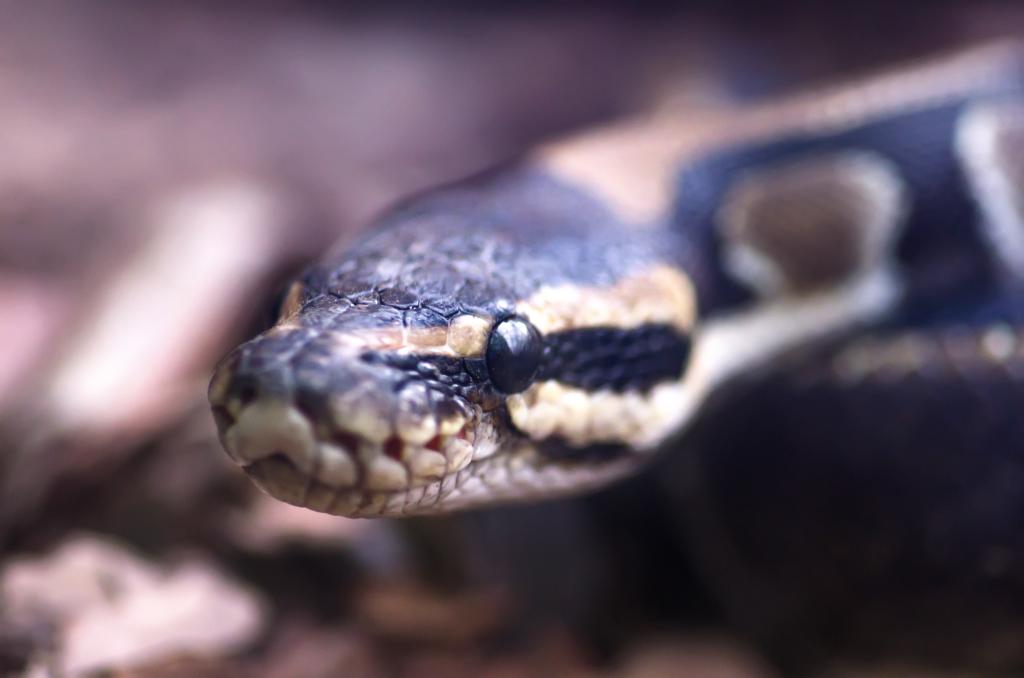