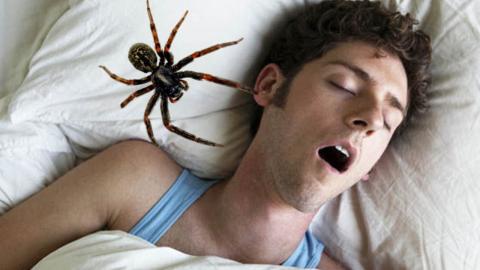 Numerous rumours have been circulating for years about this subject, and frankly we’ve been losing sleep over it (literally).

Eight. That's the most commonly thrown about number when discussing just how many of our eight-legged friends we passively consume while sleeping a year.

Well, we’ve got good news for you—this rumour is certainly false! The proof of this comes from a study by Scientific American, who were looking to find a way to bust this urban legend. According to them, spiders rarely leave their web, and when they do it’s to escape to areas inaccessible for us humans.

In addition to that, spiders are apparently very sensitive to vibrations. So a person tucked into bed inhaling, exhaling, and potential snoring is more than enough to prove unattractive for arachnids. Rod Crawford, from the Burke Museum in Seattle, explains:

Vibrations are a big slice of spiders’ sensory universe. A sleeping person is not something a spider would willingly approach.

So there you have it—you can sleep a bit more soundly tonight knowing you won’t be passively consuming some extra protein!

Check out the video above for the full results of the study! 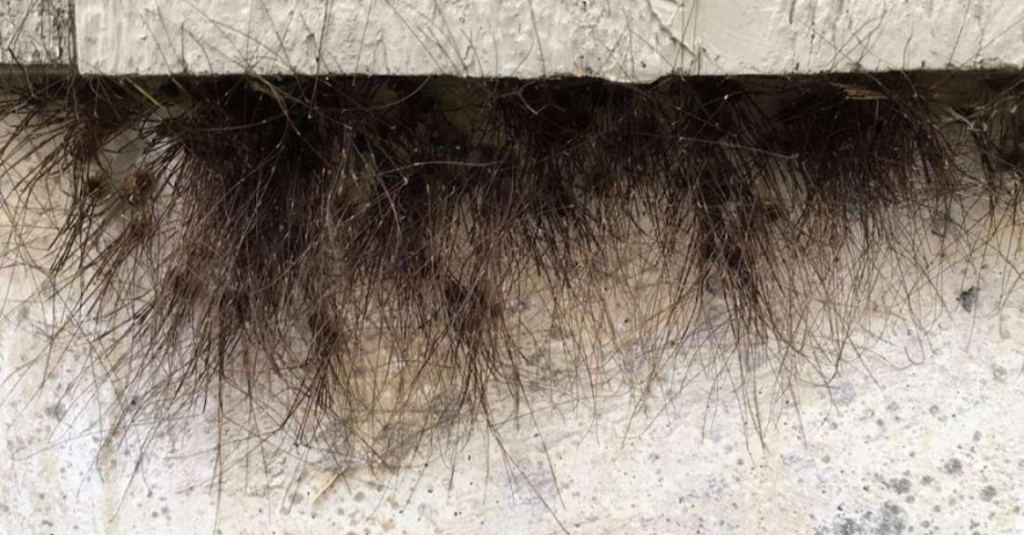 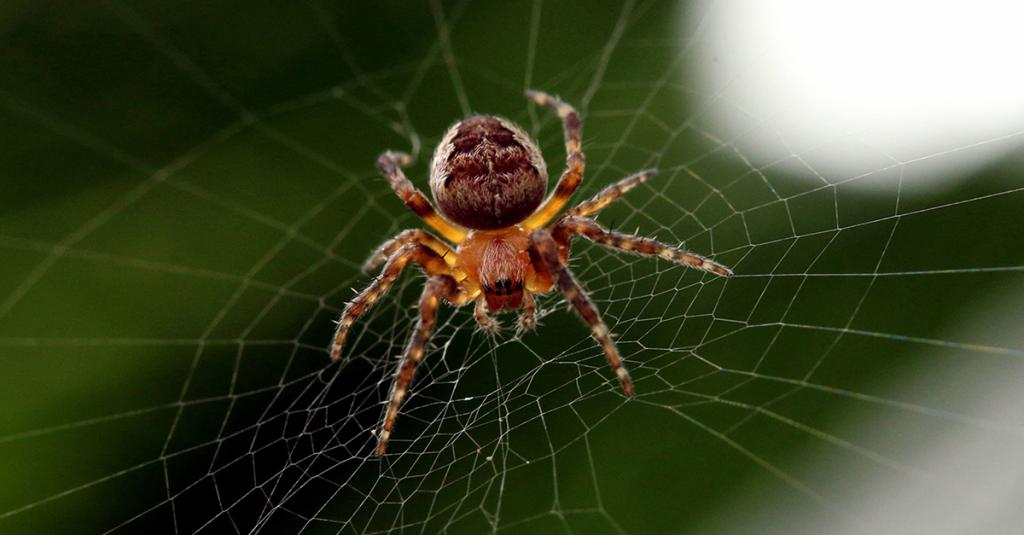 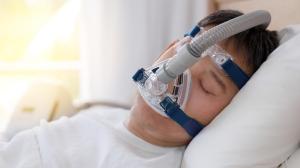 Sleep apnea: treatment, symptoms, equipment, what really is it?