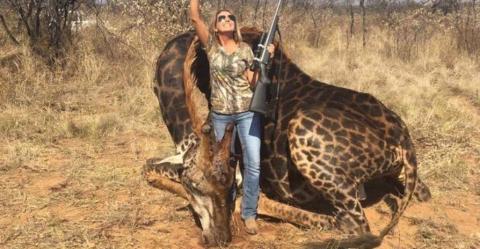 Under threat of extinction, the tallest land mammal sadly hit the news last summer when an American woman posted a photo on social media showing her proudly standing next to a dead giraffe and it didn’t take long before outrage started on social media and a storm of tweets criticised the local authorities who allow tourists to track endangered species for money.

In 2016, The International Union for Nature Conservation alerted the public to the progressive disappearance of giraffes. In fact, in 30 years, the population of the tallest land animal is said to have fallen by 40%. This means it has joined the very long Red List of endangered species, which makes it is even easier for us to understand the outrage and anger that this photo caused when it was published last June on Facebook by Tess Thompson Talley.

'Prayers for my once in a lifetime dream hunt came true today! Spotted this rare black giraffe bull and stalked him for quite a while. He was over 18 years old, 4000lbs and was blessed to be able to get 2000lbs of meat from him,' says the blonde from Kentucky in her caption on the photo that showed her during a safari in 2017, one arm in the air and the other holding a shotgun next to the dead body of the giraffe that she had just killed.

Published on Facebook – and since taken down – the post went unnoticed or only concerned her friends. But it was particularly offensive to the AfricLand Post who republished it on 16th June this year on their Twitter account, saying in their caption 'White American savage who is partly a Neanderthal comes to Africa to shoot down a very rare black giraffe courtesy of South Africa stupidity. Her name is Tess Thompson Talley. Please share.'

And then boy, was it shared! Retweeted almost 40,000 times, the post is still flying around the world and angering celebrities as well as everyday internet users who are taking it upon themselves to insult her on social media. This also includes the American actress Debra Messing, who posted on Instagram saying, 'Tess Thompson Talley from Nippa, Kentucky is a disgusting, vile, amoral, heartless, selfish murderer.'

As for Rémi Gaillard, French comedian and activist for animal causes, he posted on his twitter account saying, 'Tess Thompson Talley, a rabid American hunter, kills a black giraffe and displays it on the internet. The greatest form of life surely cannot be man.'

'Too old to reproduce'

Contrary to what some people suggest, the 'black giraffe' isn’t a rare species, it isn’t even a species or a sub-species at all. A giraffe’s coat naturally becomes darker with age. Following public outcry in her post, the American justified killing the specimen by saying that it was 'too old to reproduce' and that the male had killed three other younger males that were able to reproduce, which had in fact impacted the population.

'The giraffe I hunted was the South African subspecies of giraffe. The number of this subspecies is actually increasing due, in part, to hunters and conservation efforts paid for in large part by big game hunting,' she said in an email to Fox News. She the continued by saying that the 'breed is not rare in any way other than it was very old. […] This is called conservation through game management.'

Yet she did not convince many people, and her arguments didn’t stop the issue being brought up again about trophy hunting in some African countries, where hunters are willing to spend thousands of pounds to kill one of the 'big five'. This controversial topic was also brought up in 2015, when the famous lion, Cecil was killed by an American dentist in Zimbabwe whose slow, and painful death was revealed last March by a researcher. 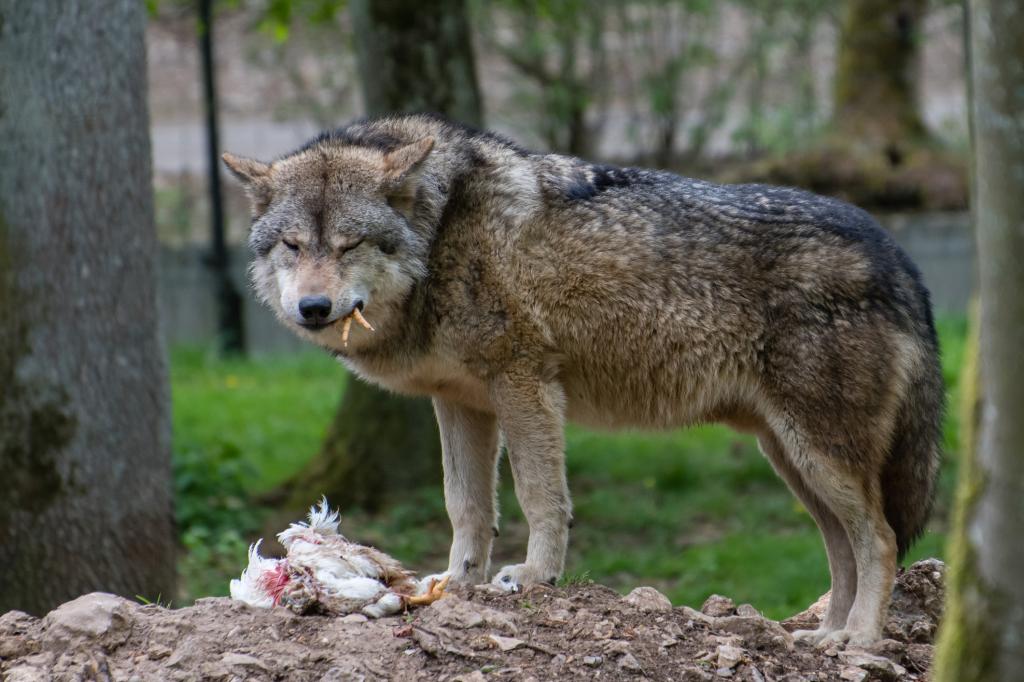 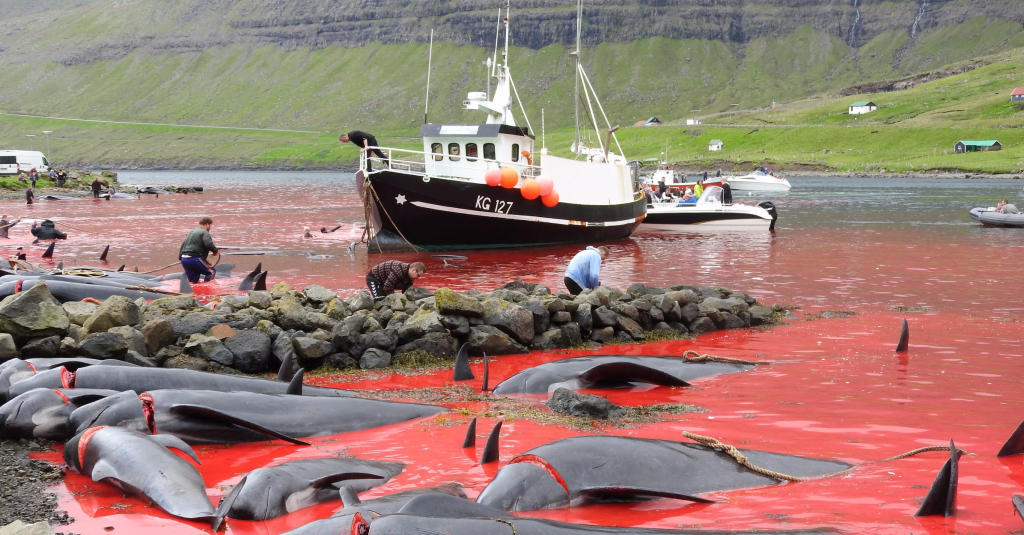