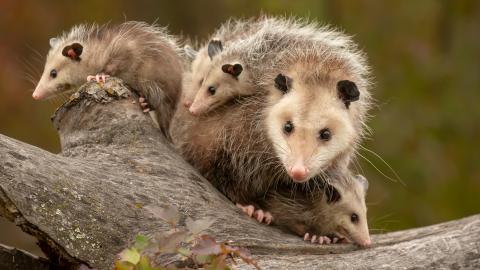 Researchers made an unexpected discovery in the heart of an Amazon rainforest. They came across a giant tarantula carrying off its prey: a baby opossum. And the footage will send shivers down your spine.

Nature is always surprising us. Do you think that spiders just eat insects, flies and small locusts? That is true for the most part… but that’s not all they eat. Some species of arachnids also have a more varied diet. This was recently proved by the terrifying discovery that a team of researchers from the University of Michigan in the United States made. They published the findings of their study online.

A fight to the death

Not long ago, they were very surprised when they came across a giant tarantula in the middle of a hunt. The animal belongs to the Pamphobeteus species, endemic of Panama, Colombia and Ecuador, but they can also be found in Peru, Bolivia and Brazil. According to researchers, this specimen can grow to be roughly the size of a dinner place, legs included.

To their great surprise, the tarantula was in the middle of ensnaring its prey… a baby opossum. The scientists were looking to prove that the arachnid also fed on vertebrae such as frogs, but they didn’t expect to find it feeding on a baby mammal as well.

A gruesome but informative spectacle

Michael Grundler, biologist at the University of Michigan said:

The opossum had already been grasped by the tarantula and was still struggling weakly at that point, but after about 30 seconds it stopped kicking. We were pretty ecstatic and shocked, and we couldn’t really believe what we were seeing.’

It turns out being a scientist means having your heart as well as your stomach tested. 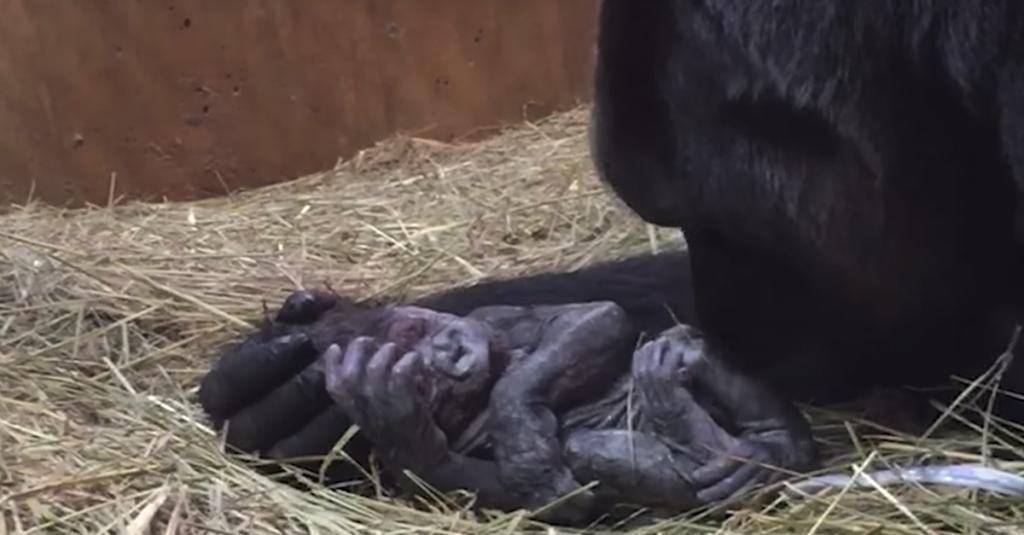 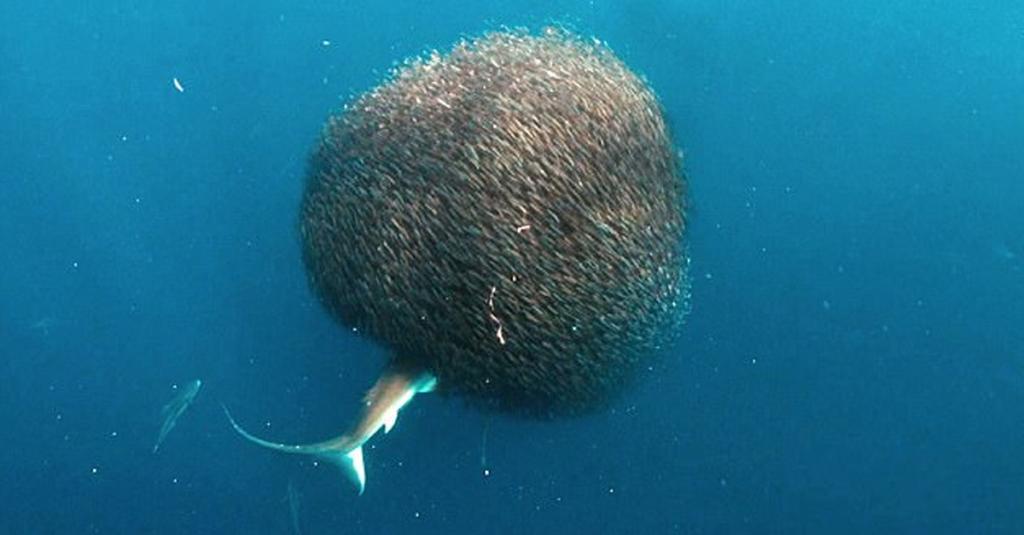