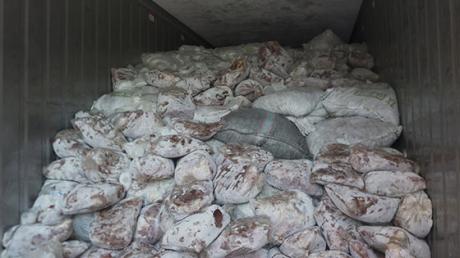 It’s a horrible record: 14 tonnes of pangolin scales have been seized in Singapore as was reported by the New York Times. A cargo shipment that has beaten all previous records by a mile and actually coincides with the death of 36,000 of these beasts, hunted down for their scales.

Since 2014, the pangolin has been on the red list of endangered species, established by the International Union for Conservation of Nature.

A nature protection group made this discovery and got multiple of the traffickers in Singapore arrested. The 14 tonnes of pangolin scales were found in a huge dumpster and are estimated to be worth close to 38 million dollars in revenue for the poachers. According to the fake documents possessed by the poachers, this container held ‘frozen beef’.

The association that discovered this shipment also found 177kg of elephant ivory from Nigeria, valued at 88,500 dollars.

‘The poor pangolins have a giant target on their backs. To me, it’s a crisis,’ said Paul Thompson, one of the members of the International Union for Conservation of Nature.

‘This is our last chance to save them. They cannot sustain this level of poaching and trafficking.’

The massacre of a species

Quite an unknown species, pangolins are the most poached animal in the world. They are hunted down for their scales and their flesh because of popular belief that they possess medicinal properties or act as aphrodisiacs, which has not been proved at all and has been proven to be risky for the species’ survival. In China and Vietnam, they are considered a luxury, eaten by those that wish to showcase their social success.

Very vulnerable, pangolins can barely defend themselves. They only weigh 20kg and resort to just curling up into a ball when they sense danger. What may be a strength for them in nature, is a weakness when up against poachers who find it very easy to hunt them as a result.

These animals live alone all throughout the year and males and females only come together for the purpose of mating. From the mating process, there is generally only one offspring which makes their reproduction rate very weak and so can’t counteract the consequences of poaching. 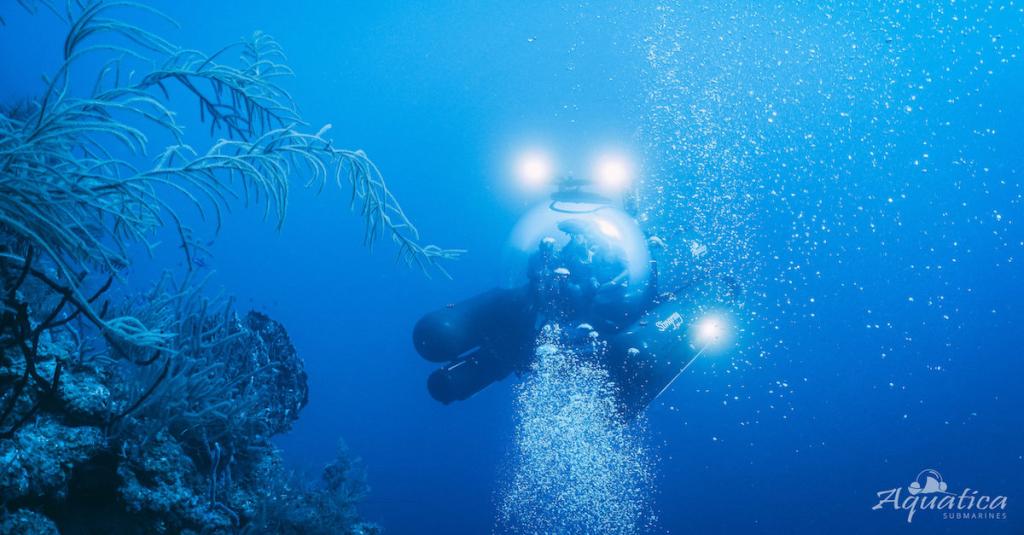 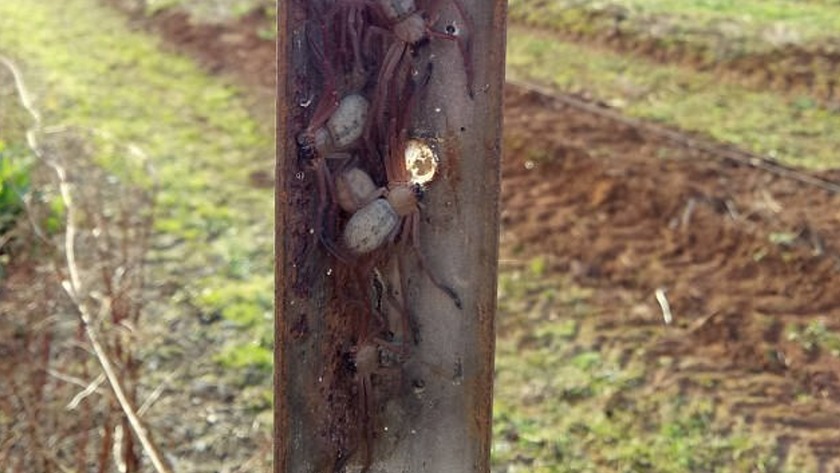 While Hiking In Australia This Man Stumbled Upon A Horrifying Discovery