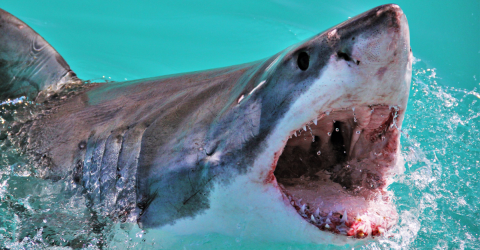 A 17-year-old girl was enjoying a quiet evening at the beach with her family, in North Carolina, until everything went south. Read on to know more about the family's terrifying experience!

This family's life changed overnight, in just a matter of seconds. Paige Winter, 17, was swimming on a beach in North Carolina, on what was supposed to be a nice evening with her family.

The young woman was relaxing in the calm waters, unaware that she was about to be violently attacked by a huge shark. All of a sudden, the peaceful atmosphere was flipped upside down by this terrible event.

Needless to say, Paige's family was terrified, wishing it was a nightmare they could wake up from. It was the father himself who, upon seeing that his daughter was in serious danger, threw himself into the sea without thinking twice.

The young woman lost one of her limbs to the shark, who wasn't going to let go of its prey without putting up a fight. At that moment, her father had to intervene.

The father, who is also a firefighter and paramedic, punched the shark in the face 5 times in an effort to free his daughter. And, as incredible as it sounds, his attempt was successful.

The young woman was immediately transferred to the hospital, where healthcare professionals did everything they could to heal the wounds. Despite all of their efforts, Winter lost her left leg and part of her fingers on one hand, which may end up having to be amputated.

The family also created a page to raise funds for medical expenses on GoFundMe. "Today, a family’s life changed in a matter of seconds. A family day spent at the beach ended with a horrific shark attack," you can read on the page. 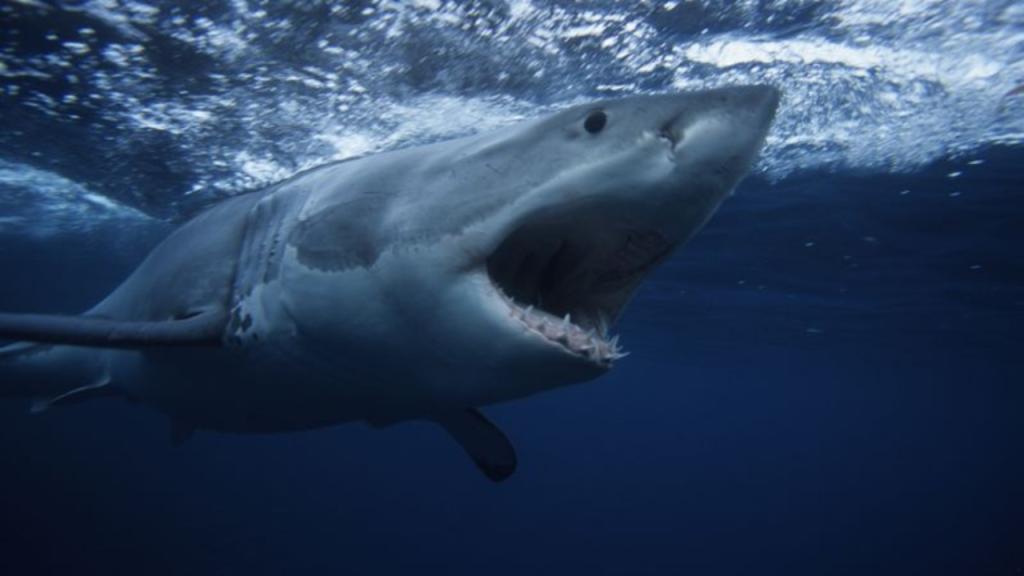 Australian surfer punches shark to save his wife's life