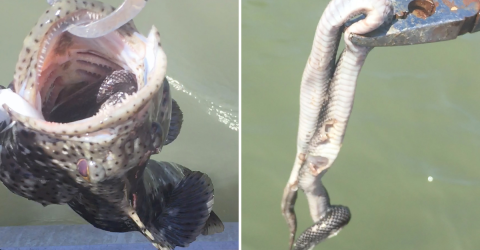 This Australian fisherman got quite a big surprise when he looked in the mouth of a codfish he had just caught.

Andy Warton will remember this fishing trip he took just off the island of Melville, Australia for the rest of his life. While this 44-year-old Australian was pulling a cod that he had just caught onto his boat, he realised that there was a snake in the back of its throat.

Surprised by the catch, Andy decided to immortalise this moment by recording it with his mobile phone. And for good reason, this is the first time that he had ever seen anything like it.

‘I’ve been fishing since I was six years old and fishing in Northern Australia waters since 1999 and I have never seen anything like this before,’ he told the Mirror.

One of the most venomous snakes in Australia

After releasing the fish from the hook it was on, the fisherman removed the snake from the fishes mouth with some pliers. Although it was limp and lifeless, Andy said the snake was still alive but seriously injured. He also told news sources that it was a blue-bellied black snake (Pseudechis guttatus), which is one of the most venomous reptiles in Australia.

After freeing the snake, the fisherman decided to do the same with the cod, despite the fact that it would have made a rather delicious meal. But since the fish was still alive and kicking, we’re not so sure that the snake got very far. 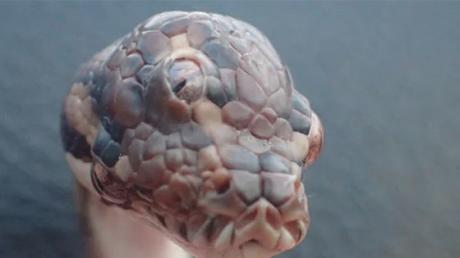 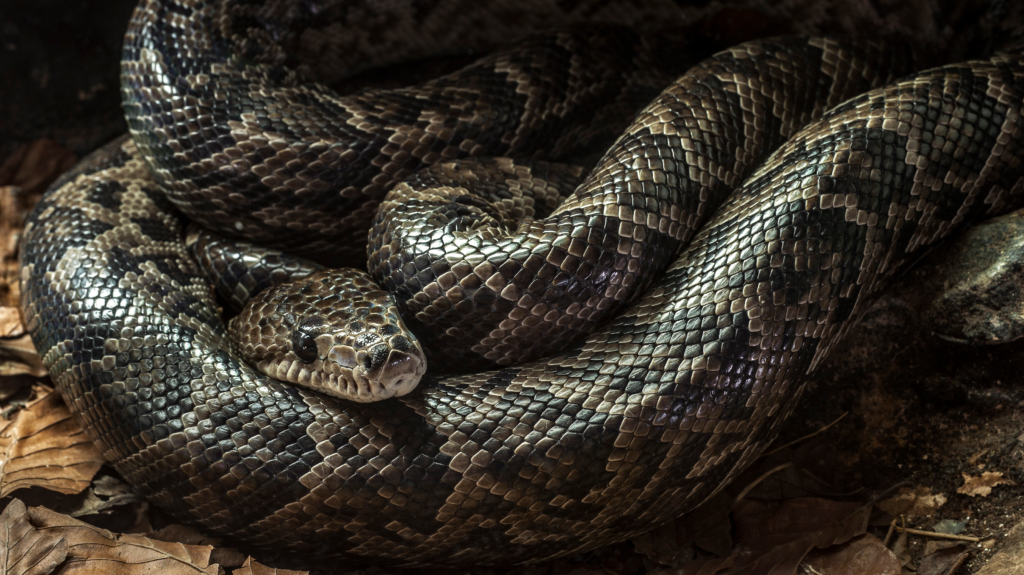