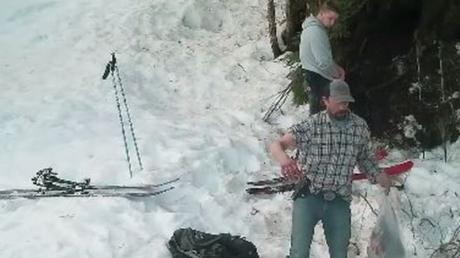 The Mirror came across a tweet from the Humane Society of the United States in which they report a new case of animal abuse. It took place in Esther Iceland, in Alaska. The organization has shared a video in which a man and his son are seen hunting a bear in its shelter.

Armed with a rifle and a pistol, Andrew Renner and his son Owen Renner approached the animal's cave and killed the bear and its newborn offspring. After performing their terrible "feat" they celebrated by giving each other a high five.

They hunted the animals illegally, interrupting their hibernation. They took advantage of how helpless they were in their shelter and shot them mercilessly. Then they dragged the mother out to take pictures with her body. Days later, they returned to the scene of the crime to finish cleaning all the remains and evidence.

The Humane Society has released the video that you can also watch above the article. Everything was recorded by a camera installed in the forest as part of an investigation. Viewer discretion is advised. Their hunting license will also be suspended for 2 years.

It's not the first time the Renners have been caught poaching. In January, Andrew Renner was sentenced to 3 months in prison and a 10-year suspension of his hunting license after pleading guilty to several poaching charges.

He has also been sentenced to pay a large fine and to surrender the equipment he uses to hunt (weapons, skis, etc.).

According to The New York Times, Owen was sentenced to community service and received 30 days of probation.

Image: The Humane Society of the United States 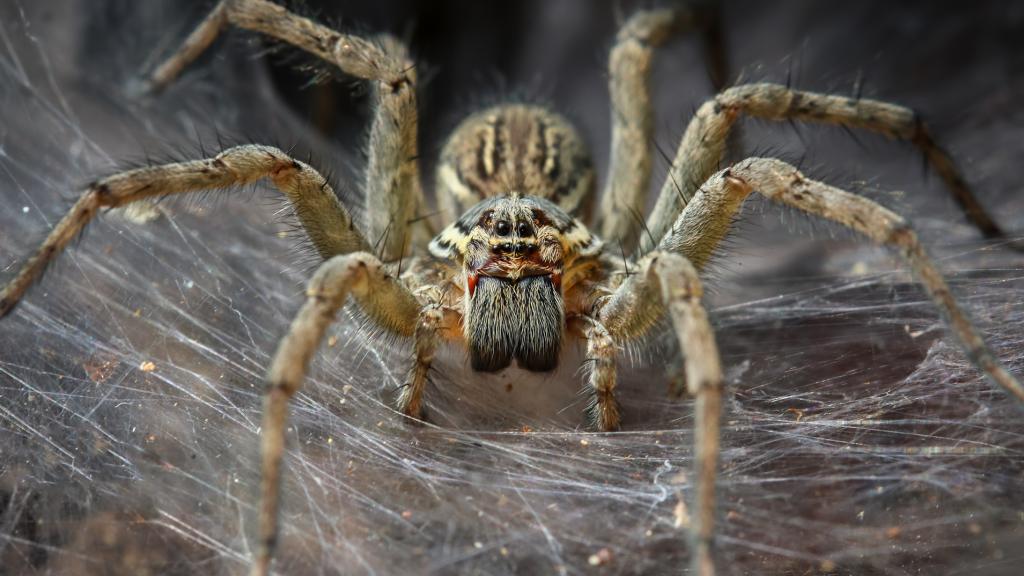 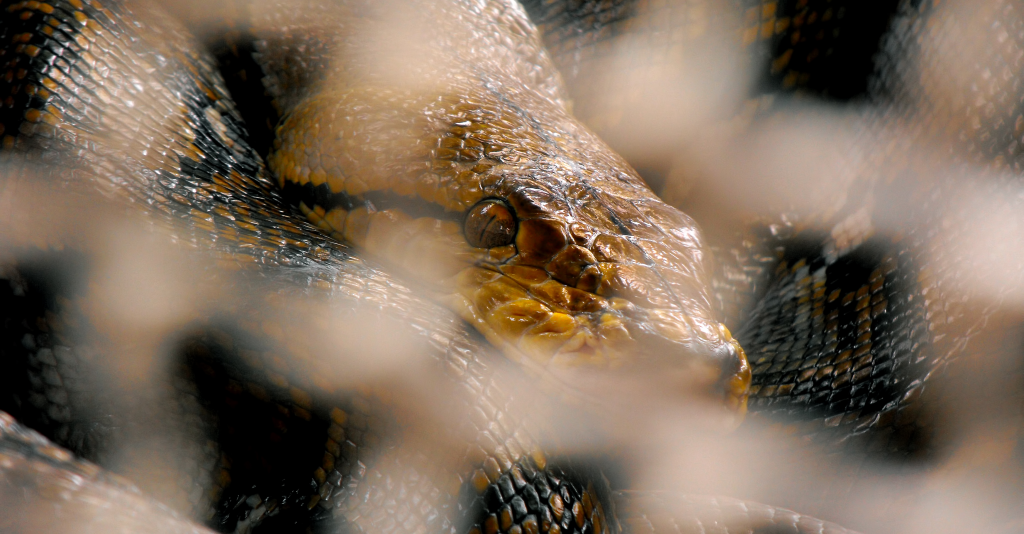