A time-lapse video released by an American zoo shows how a Mexican spider - the Brachypelma smithi - moults. It's both fascinating and potentially nightmare-inducing...

Arachnophobes look away! This time-lapse video of less than a minute shows the moulting of a red-crested Mexican midge (Brachypelma smithi). The footage, filmed by the Cincinnati Zoo and Botanical Garden, shows the spider getting rid of its exoskeleton.

Like most spiders and arthropods in general, this spider does not have a skeleton inside their body. In other words, their skeleton is outside their body. To grow, the spider needs to completely renew her outer layer. This is where the moulting comes in. In the video filmed by the American zoo, the process seems to be very short. In reality, it takes between 7 and 24 hours.

Once the moult is complete, the spider gets a thinner and more sensitive exoskeleton which thickens in the following days. Moulting is essential for the survival of the arthropod. It allows them to renew their hair which is used to detect vibrations because it has no organs to hear or feel. This process is also an opportunity for the spider to get rid of any internal parasites.

The young usually moult four times a year, but once they become adults, they moult only twice.

Fascinating, if a little creepy... 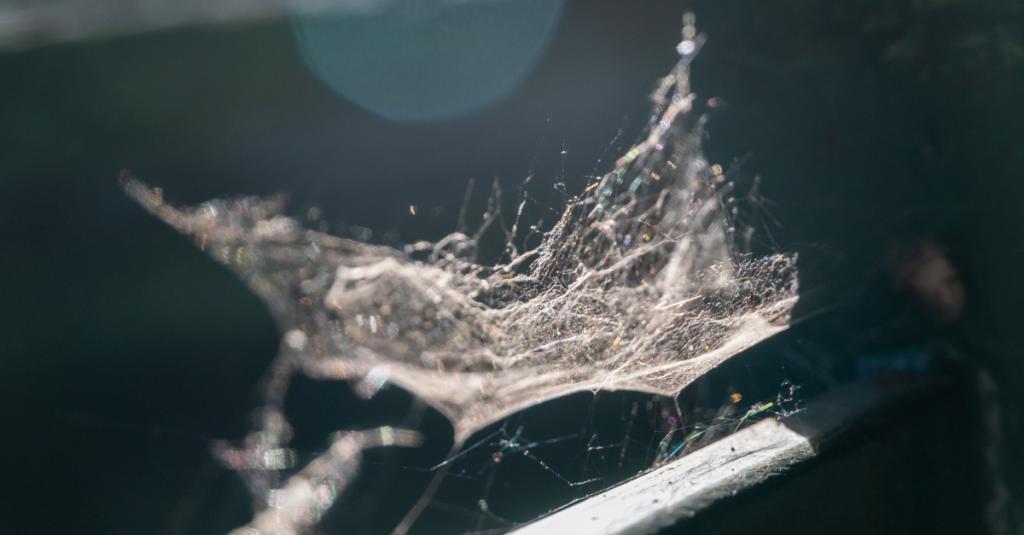 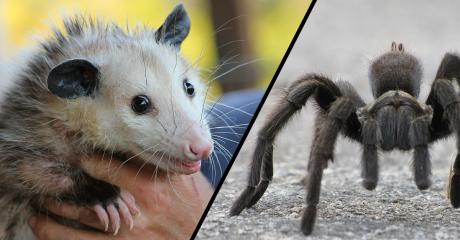