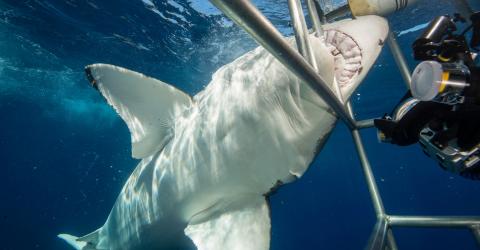 Forget Jaws, this real-life footage of a great white shark is the real stuff of nightmares.

Shark cage diving is a method of observing sharks in which the diver is lowered into the water in a protective cage. It's used both for scientific observations and as a tourist activity. Sharks are attracted to the cage through the use of bait but they aren't able to get in.

Well, they shouldn't be able to get in.

Unfortunately for this diver, something went horribly wrong with this cage dive and the great white sharkended up inside the cage with the diver!

The footage, which was filmed near Guadalupe island, off the west coast of Mexico, shows the terrifying encounter as the enormous predator swims directly into the cage, thrashing around as it becomes caught up in the confined area.

Whilst we can't think of anything worse, luckily, in this case, the diver was very experienced and knew to stay calm. He was able to swim up and out of the cage, completely unharmed.

An expert explained that while the shark may seem aggressive it was actually just confused after lunging for the tuna which was being used as bait. He explained:

'When a Great White Shark lunges and bites something, it is temporarily blinded. They also cannot swim backwards.'

Apparently everyone who was present at the incident returned to cage diving the very next day as they knew something going wrong in this way was a very rare occurrence. Still, we're not sure that would convince us to go for it... 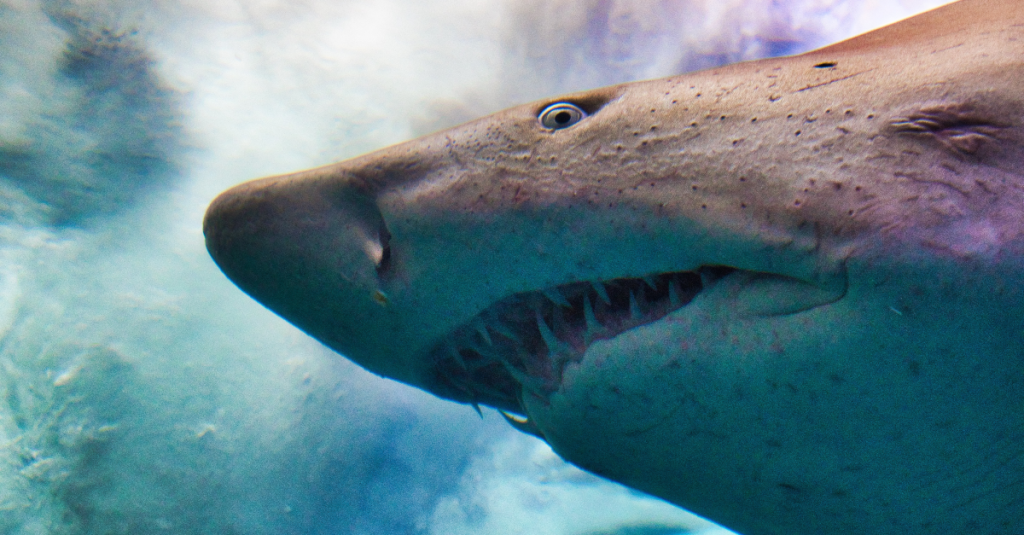 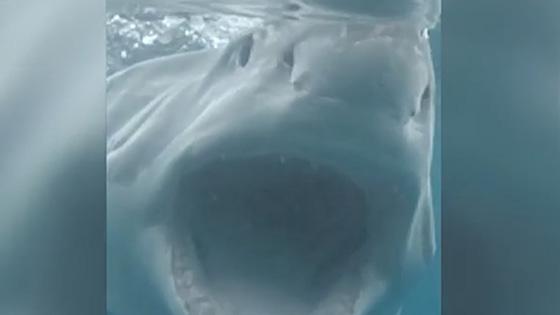 They Risked Death To Photograph This Great White Shark, And The Results Were Well Worth It 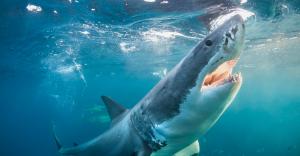 Two Spearfishermen Got Quite a Shock When a Great White Shark Charged at Them... 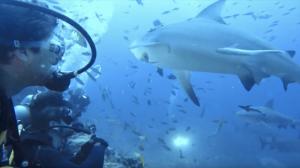