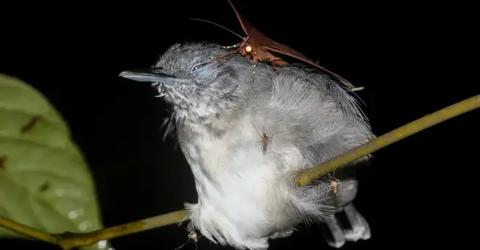 During a night expedition in the Brazilian rainforest, a biologist came across something quite unexpected, a moth, drinking the tears from the eye of a sleeping bird.

Have you ever seen… a moth drinking a bird’s tears? Now you have. This surprising scene was filmed by biologist Leandro João Carneiro de Lima Moraes in a rainforest in Brazil. This interaction is so rare to observe that there are only a handful of studies on the subject, and only one conducted in Brazil.

Whilst walking through the Brazilian rainforest at night, Moraes noticed a bird (Hypocnemoides melanopogon) that was sleeping on a branch. To his surprise, he discovered that the bird wasn’t alone. On the bird’s head, there was a moth (Gorgone macarea) with a part of its mouth in the corner of the host’s eye. For the biologist, there was no doubt about it, the insect was drinking the bird’s tears. During this expedition, he came across a second pair, suggesting that this type of behaviour wasn’t just a fluke.

Numerous similar cases have already been reported and it’s not unusual to see moths or other insects feeding on the tears of mammals, turtles or even crocodiles. This phenomenon is known as lachryphagy and allows these insects to get what they need to survive thanks to the nutrients naturally found in the lachrymal fluid of their victims. However, this is the first time that this phenomenon has been observed in a bird in Brazil.

Other cases of lachryphagy involving birds have been observed in Colombia and Madagascar in 2006. In order to do what they need to, the moths put their proboscis (a part of their mouth) armed with a mini harpoon-like tongue under the bird’s double eyelid in order to reach the tears. Researchers still don’t know if the insect injects an anaesthetic substance into the bird’s eye, but whatever it does, it doesn’t seem to bother the sleeping host.

The bird doesn’t get anything from this exchange, but it isn’t an inconvenience either, and the hungry insect gets its sodium and protein before going back about its business.

‘The bird’s immobility during these events may be related to the significant decrease in the metabolism of these organisms during the nocturnal period, rather than having some direct benefit from that relationship,’ explained Moraes.

Such interactions are so rare that there are only three studies on the subject, one of these written by Moraes and recently published in the Ecology magazine. Further expeditions during the night period will be needed to learn more. 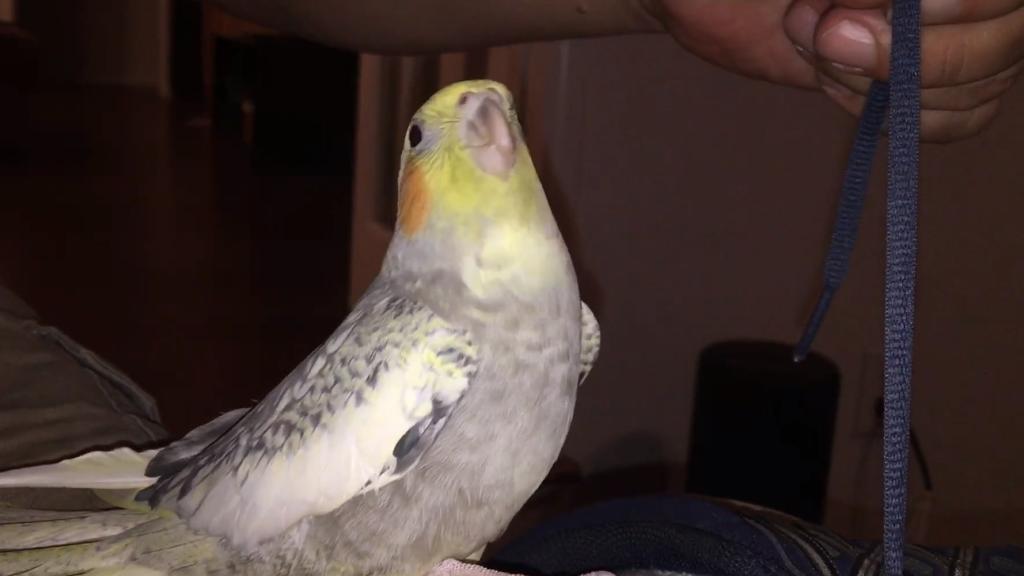 This Bird Has Probably The Weirdest Way Of Showing Its Anger 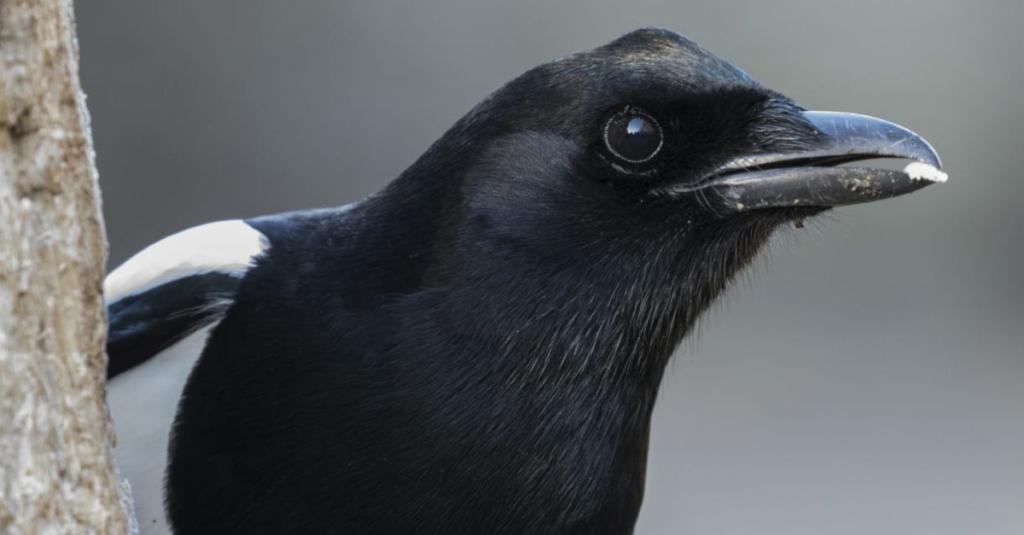