While this video may seem too unreal to believe it's actually quite a common phenomenon. Not only seen in chickens but even in humans. And it all has to do with vision.

For animals like humans, chickens and many other predators, the primary sense, when it comes to successfully catching prey, is sight. It gives us a sense of movement and distance in our field of view. Necessary spatial knowledge for catching prey.

For any animal whose primary sense is sight, one major issue arises. While we rely on vision, we also tend to move a lot. However, vision tends to work best when the eyes are not moving.

An example of this would be if you were to choose a word in this paragraph to focus on and move your head from side to side, your eyes will adjust in order to keep the word a the centre of your vision.

While humans and lots of other animals can do this, birds, unfortunately, cannot. Birds have rather large eyes for the size of their bodies and in order to fit their eyes into their heads, their eyes have taken on a different shape than that of other animals, which also makes it more difficult for their eyes to move within their heads.

The solution? Keep the whole head steady instead of just moving their eyes. Thanks to having quite long, dinosaur-like necks their heads have a pretty wide range of motion. So while we may have the natural inclination to adjust our eyes when we are moving, Chickens and other birds natural reaction are to keep the head still and level while the rest of the body moves. 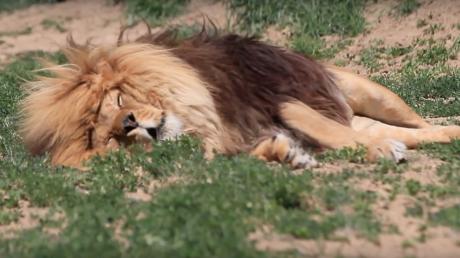 This Lion's Snoring Will Put Any Human's To Shame (Video) 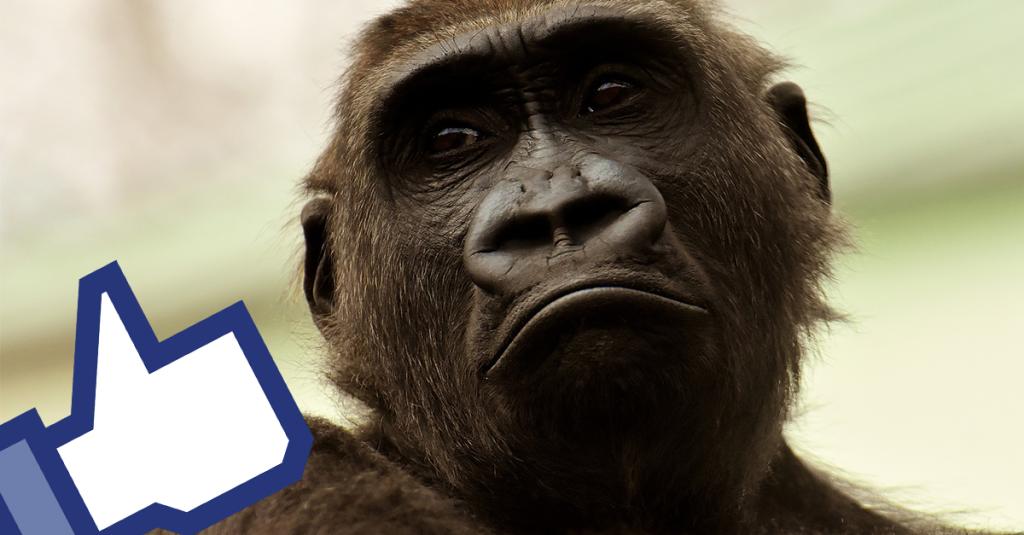