A seemingly normal boy in a state of good health developed mental and physical symptoms that would ruin his life. Science determined it was his cat's fault? He could no longer attend school, causing his mother to eventually quit her job to take care of him full time. He went into explosive rages that were attributed to severe hallucinations and delusions. This culminated in a fear that his pets, two cats and a dog, would kill him.

Back in October 2015, a seemingly normal boy in a state of good health developed symptoms that included confusion, depression, and aggressive tendencies. While this can be considered normal for a pubescent suburban 14-year-old, his behaviour became more and more erratic. He began to have psychotic episodes and even claimed to be an “evil, damned son of the devil”. This psychosis culminated in thoughts of suicide and an emergency psychiatric hospitalization.

When doctors began to dig into the boy’s past, they could not find any definite red flags that pointed to why this behaviour began. Historically, the boy was academically, athletically and socially active. He was the lead actor in a school play, won awards in fencing, and had excellent grades. Besides an episode of depression in the 3rd grade that his parents attributed to being unchallenged at school, his Midwestern upbringing was relatively quiet and unremarkable.

Weeks after his hospitalization in October, the boy became extremely dysfunctional and developed psychiatric symptoms including phobias, irrational fears and unpredictable rage outbursts. He could no longer attend school, causing his mother to eventually quit her job to take care of him full time. He went into explosive rages that were attributed to severe hallucinations and delusions. This culminated in a fear that his pets, two cats and a dog, would kill him. A second psychiatric hospitalization occurred.

After his release, the boy began to develop strange new physical symptoms such as fatigue, headaches, chest pains and shortness of breath, resulting in a diagnosis of schizophrenia. By 2016, the antipsychotics were doing little to help the situation, and he developed seemingly unrelated lesions along his thighs and armpits that resembled stretch marks. It wasn’t until seven months later that another doctor suspected that the lesions and mental symptoms the boy was experiencing were due to a bacteria called Bartonella.

Once the type of bacteria was identified, the specific species of Bartonella needed to be isolated in order to provide the boy the appropriate antibiotic treatment. Luckily, doctors from North Carolina State University were able to identify the species in the patient’s bloodstream as Bartonella henselae. The boy then endured long months of therapy that left him in terrible pain, as well as a drug-related hospitalization. But by September 2017, two years after his symptoms began and $400,000 in medical bills later, the boy got his life back.

So, how exactly did the boy contract this Bartonella bacteria? Science points to his family’s house cat.

Bartonella is a rod-shaped bacteria that invade other cells to reproduce. Doctors have been able to identify 30 different species, including a dozen that can infect humans such as Bartonella henselae. This specific bacteria infected the 14-year-old boy and has been blamed for a mild illness called cat-scratch disease. That being said, there has been emerging evidence that Bartonella can cause more serious symptoms such as nervous system damage, which most likely contributed to the boy’s erratic behaviour.

Since Bartonella is an under-recognized bacteria, it has not been studied as much as other more common bacteria such as E.COLI. This means that it could be causing a large number of undiagnosed diseases around the world. The hope is that cases like this will get the medical community’s attention and help increase funding and research into Bartonella. 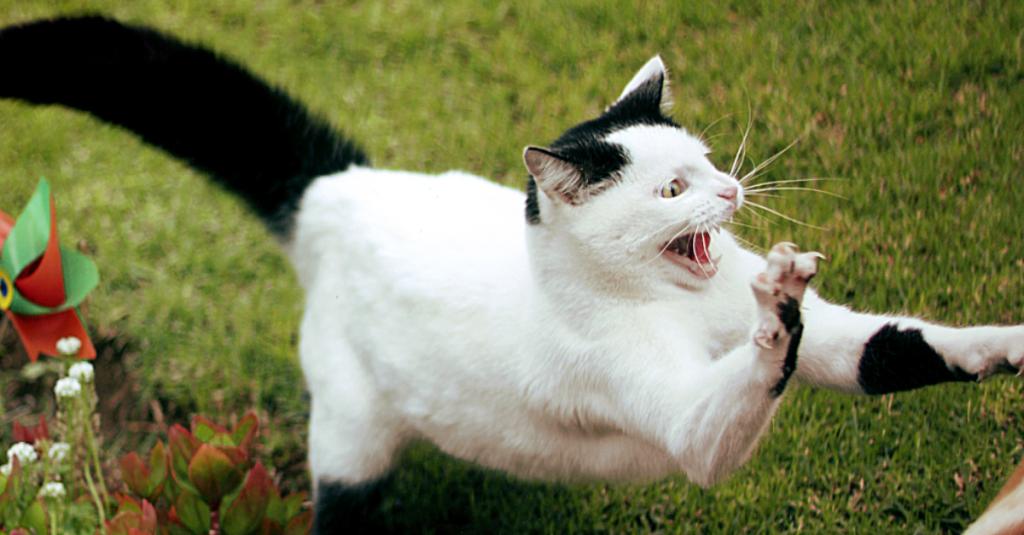 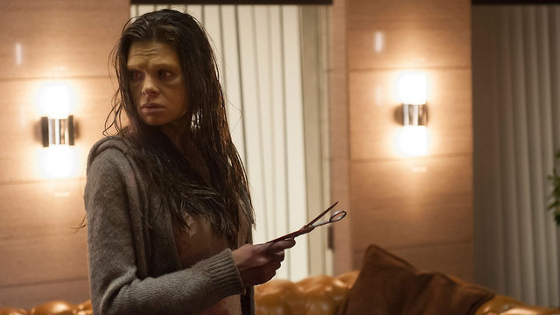 This Rare Medical Condition Makes People Believe They Are Dead