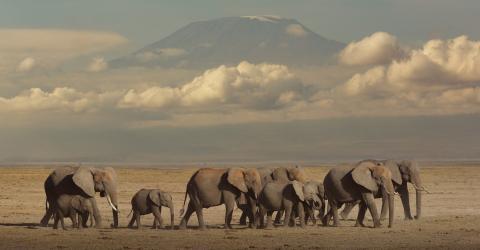 In an African wildlife park, tourists managed to capture a scene that has the internet talking: the birth of a baby elephant amidst its herd. However, the moving scene has come under fire online as of late.

Elephants are social animals that prefer to live amongst their own, and they will go to great lengths to defend their kin. For proof of this, look no further than this video captured by a tourist in an African park, the sequence reveals a sight the average person has never seen: the birth of an elephant.

In the video, the female elephant is seen giving birth with her herd by her side. As the newborn elephant finally is birthed and falls to the ground, we see the mother gently nudge her child to encourage him to move. Immediately after, she is joined by her fellow elephants who crowd around the baby elephant and let off thunderous calls, seemingly celebrating the birth of the newborn.

A cause for celebration?

While on the surface the video may seem like a beautiful celebration of life on behalf of the herd, this is not the case in reality. As mentioned earlier, elephants are highly defensive of their own kind. The elephants in the video actually are creating a barrier to defend the newborn from who they perceive to be intruders: the tourists in recording the video. In fact, many critics actually believe that thetourists responsible for filming were far too close to the animals.

This is not the first situation of the kind. In 2016, similar inappropriate behaviour led to a man having his car completely destroyed by an elephant after approaching too close. 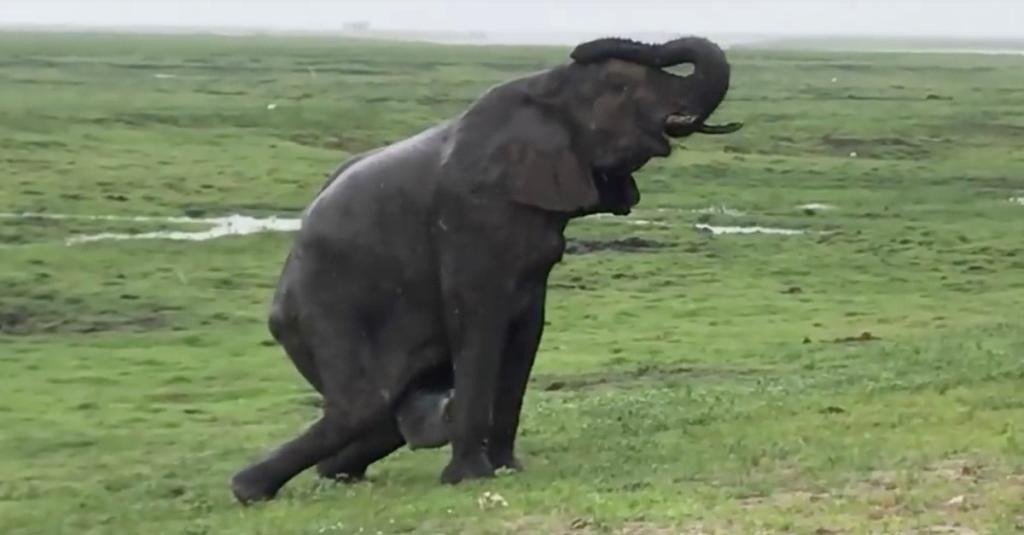