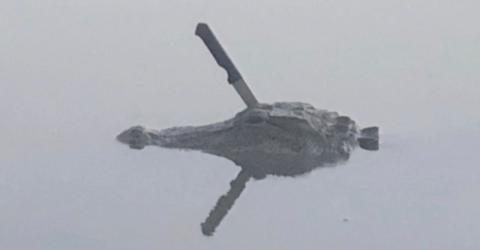 Two people walking by a lake in Texas saw an alligator swimming on the surface, with a huge knife stuck in its head. The alligator didn't seem to be in pain, in fact, it appeared to be used to it.

Around 6 am,Erin Weaver was walking along the banks of Pumpkin Lakes with a close friend. Suddenly, Weaver saw the shape of an alligator slowly coming out of the water. This is quite common in the area, which is populated by a large number of reptiles.

But this time, the Texan woman saw something she never thought she'd be reporting to KTRK-TV:

As many of us would have done, Weaver grabbed her phone to immortalize this somewhat shocking scene.

This raises the obvious question: how did that knife get lodged in the poor animal's head? For the witness, this was likely a case of senseless violence, as she told ABC News:

I feel that somebody did this on purpose. I can't imagine this animal going after somebody that they would have to defend themselves [from], because we've never had that happen before.

Erin Weaver is used to seeing these animals, which she says live in large numbers and peacefully in the area. She adds that she has never witnessed any aggressive behaviour towards humans from these reptiles.

Living with a knife stuck in your head is probably painful... lethal even. One might wonder how the animal can live with this foreign object stuck between its eyes and not shed a single crocodile tear.

To understand this, CNNspoke with Frank Mazzotti, a researcher who specializes in the study of these reptiles. He explains that alligators have a 'shield' of bony plates that protects their bodies from external aggression. Their skull is also extremely robust, and the knife was probably lodged in a non-vital area, causing no visible threats for the animal.

Its immune system probably took over by promoting rapid healing, reducing the severity of the injury. After they got wind of this discovery, authorities went to search for the alligator and managed to locate it. While the injury is not too serious, the alligator was captured to be examined, and hopefully, they removed that awful knife from its skull.

Check out the video above to see more of the bizarre sighting! 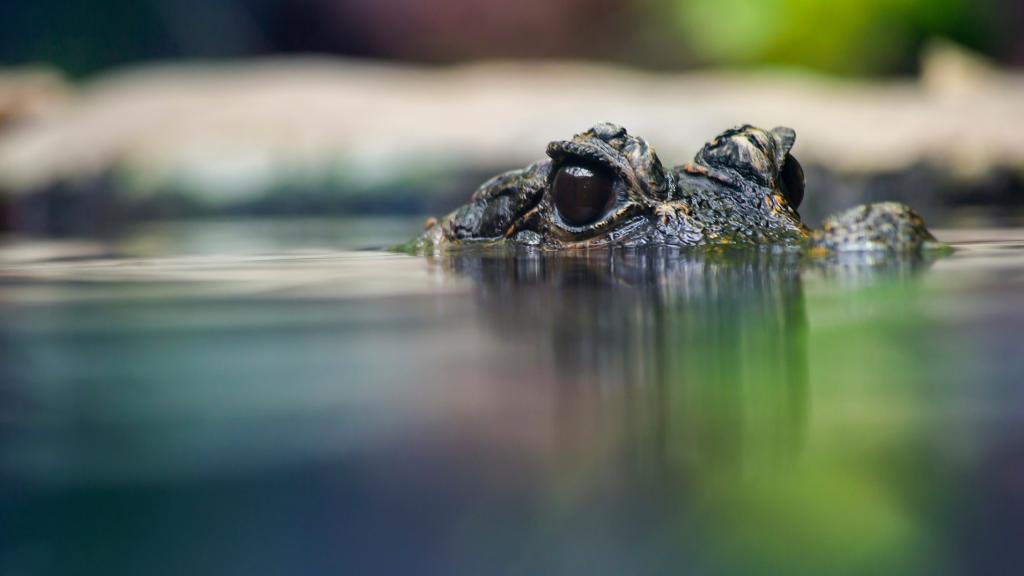 This man survived in a crocodile-infested forest for three weeks 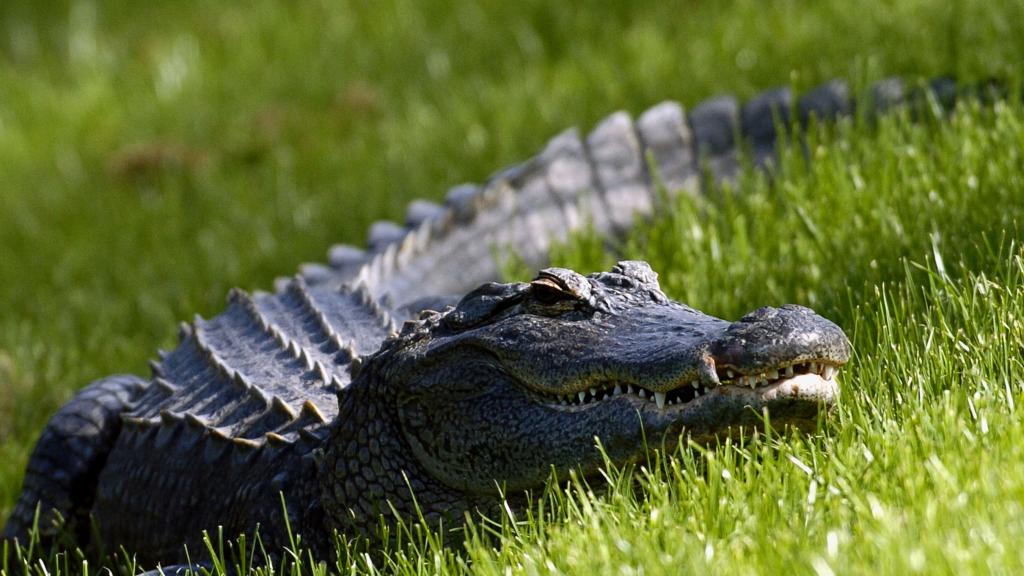