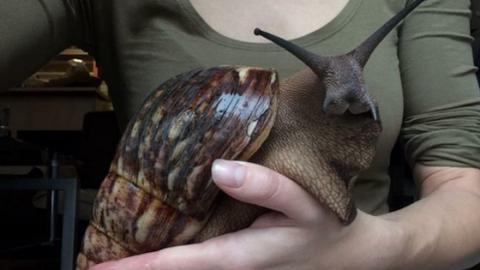 The size of a hare, the speed of a tortoise - this is one massive snail. If you think it's cute (and there are people in the world that think that), wait until you hear how this thing is destroying everything in its path.

After an Australian couple facing off against a giant spider caused quite a commotion on the web, something new is is attracting the attention of Internet users! It all started when a young American woman going by the pseudonym ‘madds’ published an unusual photo on Twitter.

In the photo, you can see a woman holding a giant snail in her arms. Unsurprisingly, the photo did not fail to cause quite a reaction on the internet, quickly going viral. Because of all the attention the photo received, the young woman revealed that she was not the person in the photo and that she did not actually know who it was.

From what I understood, the picture was taken in Russia and not in the United States.

This information is far from insignificant because this snail isn't just any species, but a giant African snail or more specifically, Lissachatina fulica.

A danger to both humans and crops

Originating from southern Africa as its name suggests, this species of oversized snail can reach up to 8 inches long and weigh up to 1.5 kilograms. The problem is that this rather sociable animal has been widely introduced into other continents as pets, where they have become a threat to the regions.

The giant snail is known to carry several parasites as well as pathogens that can affect humans. But it also represents a real danger for the ecosystem because the herbivorous mollusc is not that picky when it comes to plants. It feeds on a wide variety of plants, fruits and vegetables.

If it is released into the wild, the species can be particularly destructive. To make matters worse, it breeds relatively quickly and its large size means the snail has almost no predators. More surprisingly, the animal also feeds on bone and plaster, which it uses to strengthen its shell.

Among the top 100 most invasive species

For all these reasons, the giant African snail is among the top 100 most invasive species in the world. In 2011, even the state of Florida, located on the southeastern coast of the Gulf of the United States, faced a lot of difficulties trying to eradicate this species. In the space of just six months after the start of the program, more than 40,000 giant snails had been collected. 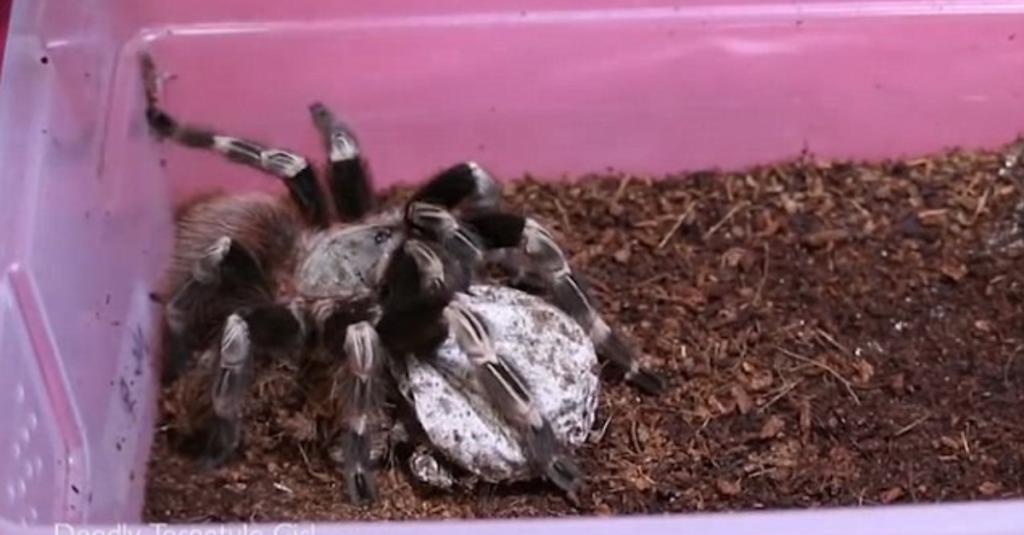 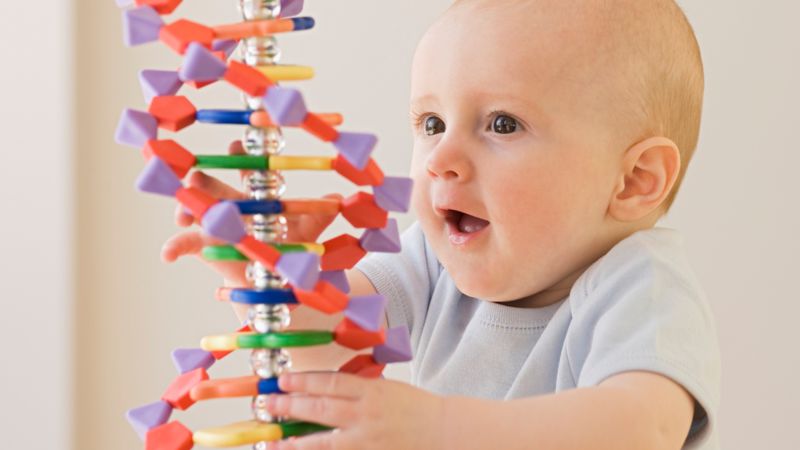