Strange sounds were coming out of a small hole, and when they got closer to see what it was, they were speechless.

This recording went viral on social media. In it, you can see people going to a small hole from which you can hear strange sounds. Upon seeing what was inside, they were shocked.

The events took place in California, in the United States, where a family realised that their two pets were missing. Although at first, they thought they could be playing anywhere in the house, in the end, they began to worry.

At that moment, Don, the owner of the house, began to hear a series of strange noises that seemed to be coming from the garden. They were coming from a small hole, and when he saw what was inside, he got goosebumps.

His turtle Godzilla and his dog Taylor were trapped inside. Unable to get them out, he decided to call 911 to ask for help. The problem was that they realised the turtle wasn't moving and, to avoid hurting it, they came up with a plan. Hit the play button to see how they performed the rescue! 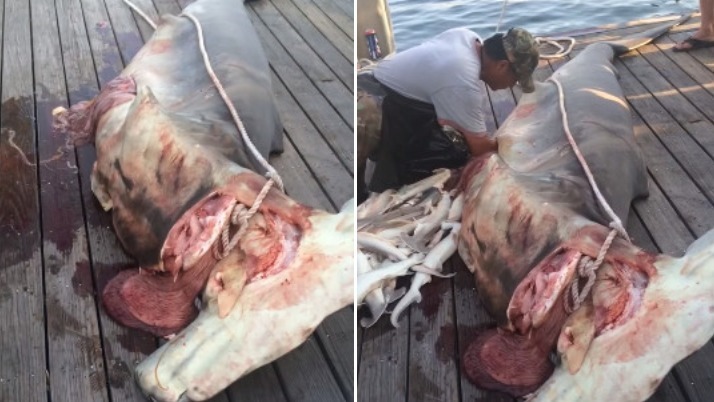 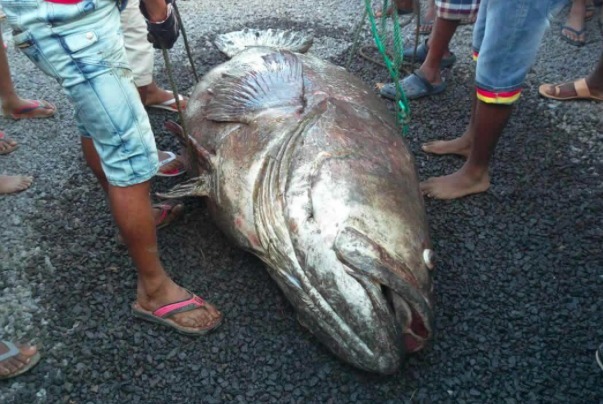