The inhabitants did everything they could to save it, but the mother nature had other plans.

One can often make particularly surprising discoveries on beaches! An example is this gigantic specimen, the largest boney fish in the world, which was discovered in California in the United States. But sometimes, more mysterious things can be found on the beach…

A day just like the other had begun for the inhabitants of the charming village of Grand-Sable, located in Mauritius, when they saw a huge fish that had washed up on the beach. The specimen with oversized dimensions measured no less than 10 feet in length and weighed about 200 kilograms! Quite the impressive beast.

Although at first sight the fish looks like a labrus, the inhabitants upon discovering it still wondered to which species it belonged, and at present they still have not found the answer.

The people on the beach combined their best efforts to try to save the fish, but unfortunately it did not survive. It seems that it was stranded in the first place because of the shallow depth of the water where it found itself... It is certain that with its size, it would have needed a lot more water to be able to swim properly and thus get out of the sand! 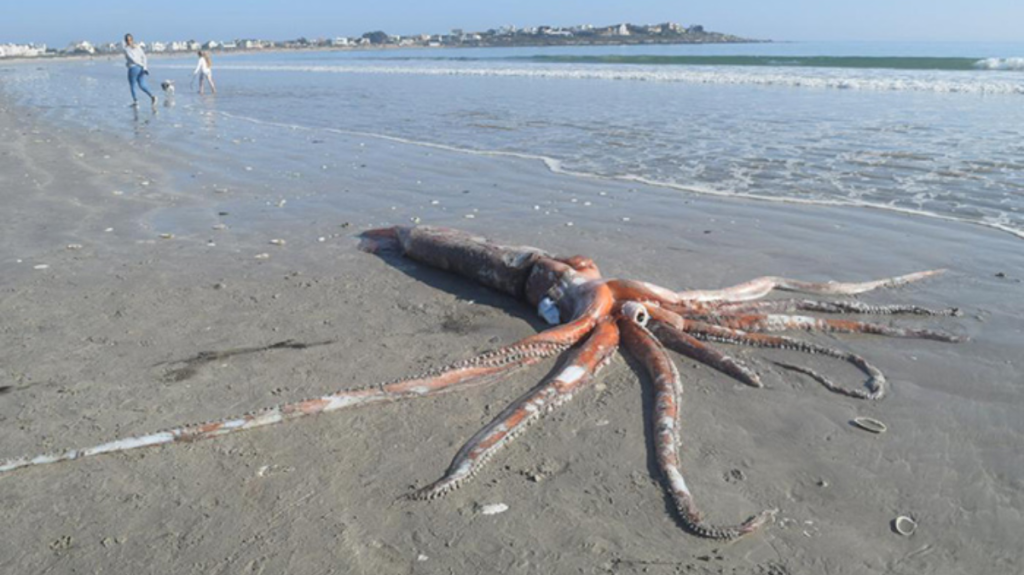 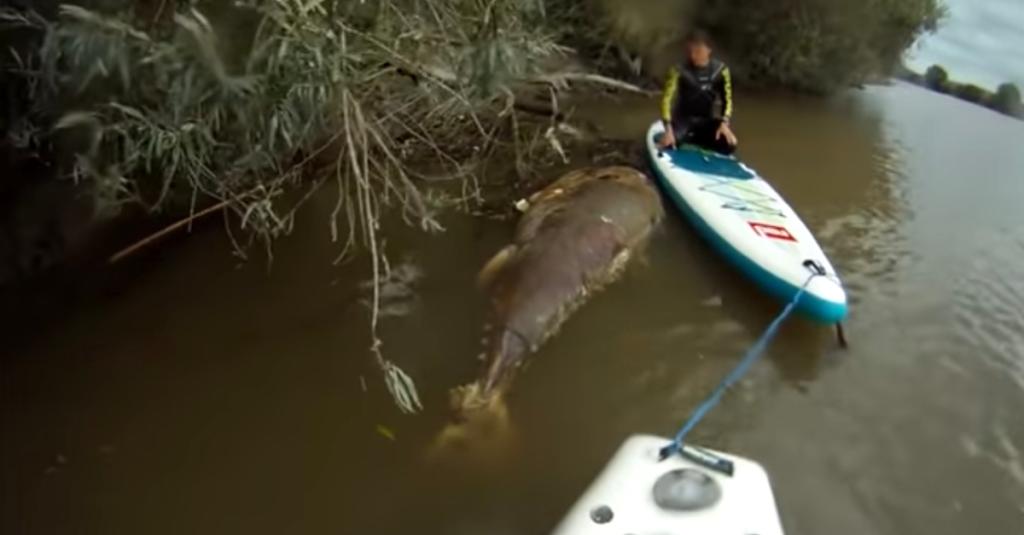