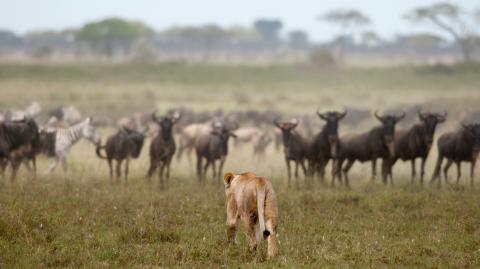 In South Africa, tourists filmed a lion who had come to save a wildebeest baby from the attack of one of its own.

We sometimes witness some rather surprising things in nature, and this attackthat took place in South Africa is the perfect example!

This young wildebeest came close to being eaten twice! As it wandered around alone, obviously in search of its herd, it was surprised by a large lion. But when he caught it, the big cat did not seem to want to eat it but started to play with it. The wildebeest, rather docile, decided to accept this and even went on to stroke the lion, making no effort to escape or run away.

The wildebeest, also known as the gnu, is a member of the antelope family. They live in open woodlands and grassy plains in the Southern part of the African continent. Their biggest predators are lion, which is what makes this story even more surprising.

But the story does not end there

At that moment a second lion emerged and decided to make a meal of the baby wildebeest. The first cat pushed it back, seemingly to protect her new friend. Or is she simply protecting her own meal? Only time will tell. Anyway, the footageis impressive and we clearly would not like to be in the place of the poor little wildebeestwho does not seem to understand what is going on.

Check out the video above to see how the story ends! 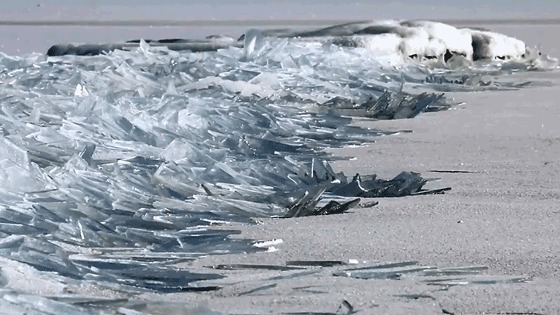 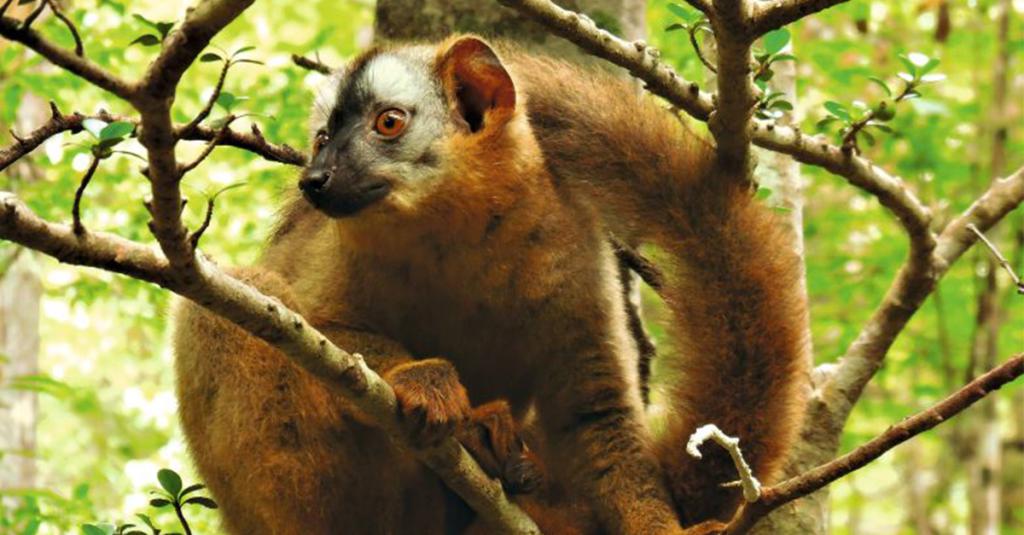 Lemurs Have Found A Surprising Technique To Fight Off Infections