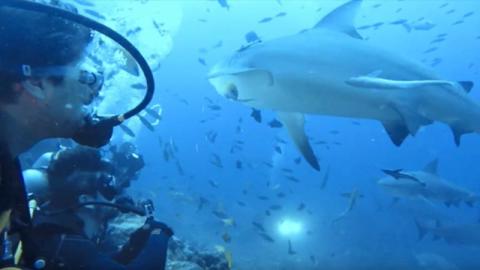 This chilling footage shows the surprising moment when a group of divers were approached by several bull sharks. The sharks have a notoriously negative reputation... we bet the divers were praying for their lives!

This incident, which you can see in the video above, took place off the coast of Fiji. In the footage, several bull sharks can be seen approaching a group of divers. The divers seem relatively relaxed, as they push back the sharks with the handle of what appears to be an oar. It turns out their composure may have saved their lives.

However, although the sharks are extremely close to the divers, at no time do they attempt to attack them. They eat the fish in the area, but they don't seem to be after the divers.

This non-aggressive behaviour is surprising, considering the reputation of bull sharks. This species is, in fact, responsible for many attacks on humans, similarly to tiger sharks.

This video can be seen in its entirety on the Rumble Viral YouTube channel. 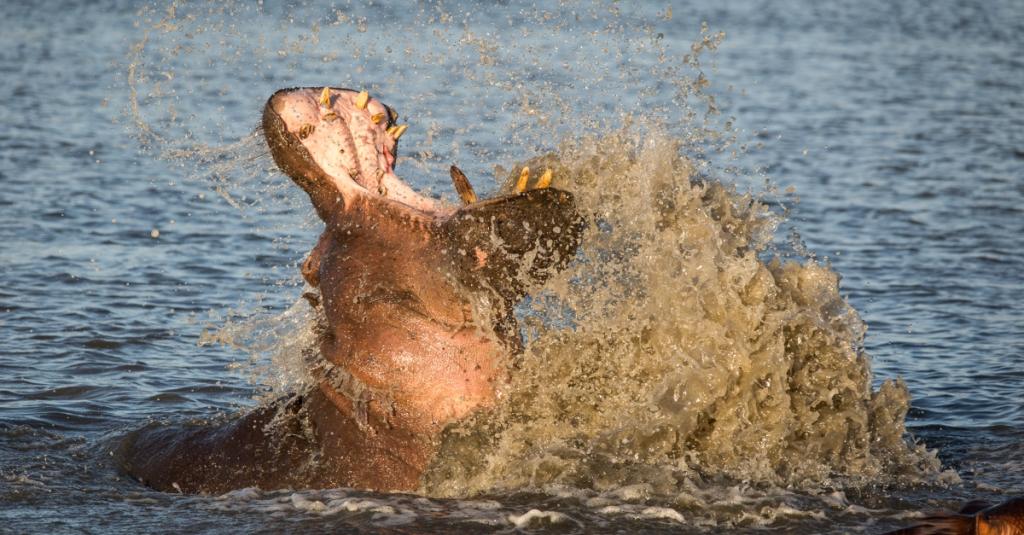 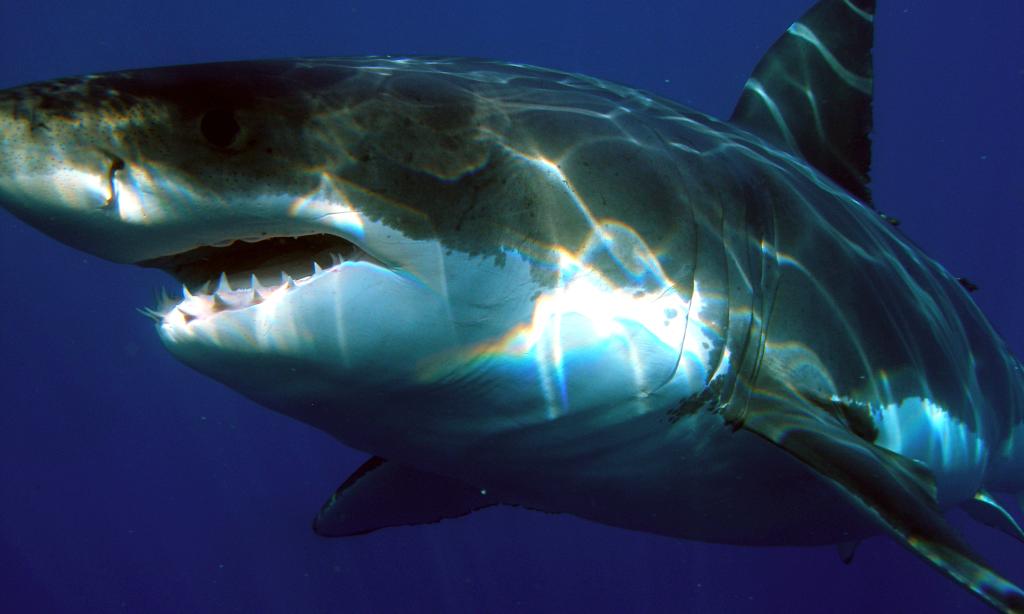