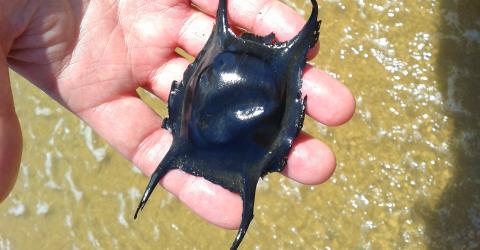 Small and strange pouches suddenly appeared out of the blue on a beach in North Carolina and nobody knows what they are. Luckily, an expert has the answer. Check out the video to find out more!

Residents in North Carolina in the United States stumbled across some black pouches in the middle of their nearby beach and they didn’t know what they were. These pouches since caused quite a bit of panic since people at first believed that they were actually plastic and a product of pollution.

They caused such a stir that local authorities had to intervene to calm people down. Cape Hatteras National Seashore revealed where these strange pouches came from and what they meant on their Facebook page.

The truth is that the ocean is still a mystery for humans, even today. Every day, new things are emerging from the depths and we are constantly discovering new species that have never before been seen.

This is just one of those stories that prove how surprising the ocean can be. These fishermen found themselves face to face with an enormous lump in the middle of nowhere while they were sailing along the coast of Australia. This lump actually turned out to be a decomposing whale carcass that was about to explode.

At first, they thought that it was a hot air balloon, but when they got closer, they realised that it was the carcass of a whale in a very advanced stage of decomposition.

Once they confirmed what it was, they quickly got as far away from it as possible out of fear that the animal would explode in front of their very eyes.

Why do whales explode?

Although it might sound impossible, the truth is that whales can end up exploding due to all the pressure that builds up inside them. These large animals are made up of meat, bones and organs, all covered by a layer of fat that works as a type of isolation against the low temperatures of the ocean’s waters.

As is normal in nature, when whales die, they start to decompose and the animal's proteins and tissues start to break down. This, in turn, causes a large amount of gases such as methane or hydrogen sulphide to be created which results in the foul smell. These gases then make the carcass swell up to the point that it ends up exploding.

The pressure that makes whales explode can vary, but it is estimated that the animal’s blood can be propelled from the carcass at a speed of around 17.7 meters per second. As well as blood, other parts of the animal’s remains also end up flying out of every orifice.

So with that in mind, it’s probably best not to be around when the carcass explodes since you probably won’t like it very much. The explosion has even been known to reach people located around 400 meters away from the whale when it exploded.

So, you have been warned. If you ever come across one of these dead animals and it looks quite swollen, don’t think twice about it and get as far away as you can. 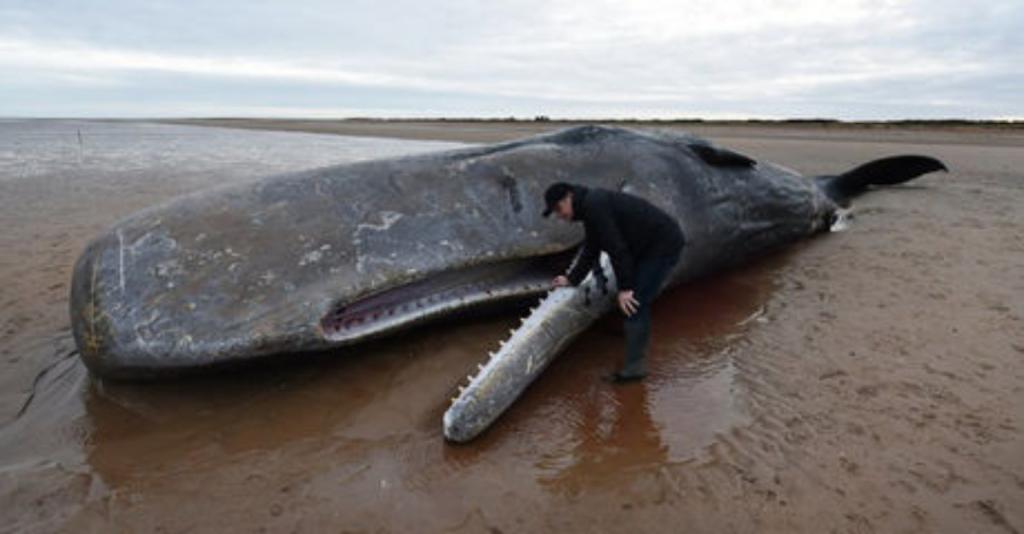 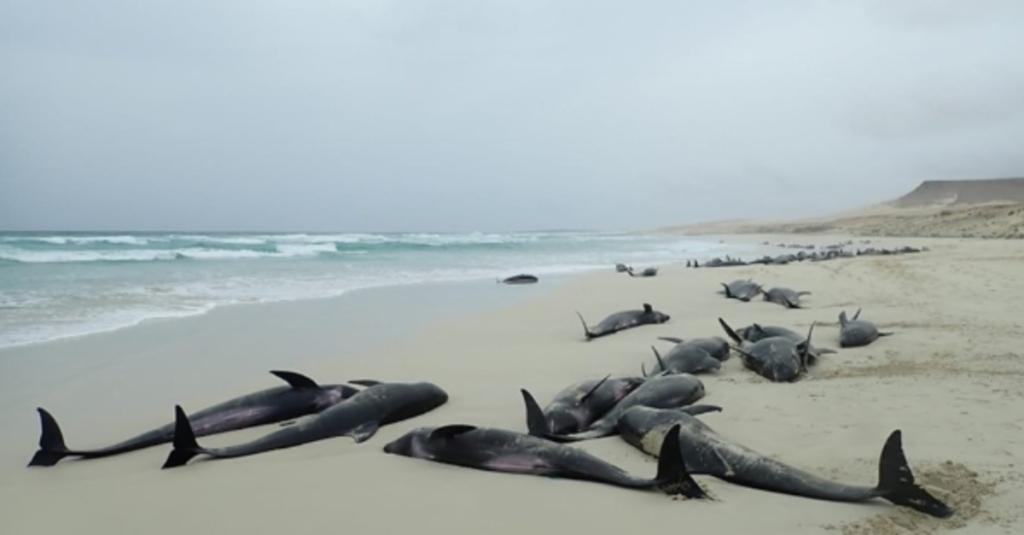