The world's most dangerous spider was hiding insider their groceries

On her way home from the supermarket, a British woman made a frightening discovery in her bananas—one of the most dangerous spider in the world.

This is a story that might make some people hate bananas, especially arachnophobes. In the UK, a family experienced a situation that required them to evacuate their house. The reason? The presence of a dozen spiders. While anyone can have a phobia of arachnids, the family's reaction here was not over the top.

Sophie Newcombe, the mother of the family, came across not the largest, but one of the most dangerous spiders in the world. While putting away groceries, she noticed a small white cocoon on the side of the bananas. Panicked, she immediately dropped the fruit.

Spiders then began to crawl out of the cocoon. Her husband, Ashley Gamble, immediately tried to suck up the intruders. However, he fears that some of them managed to escape. ‘It was like a horror movie,’ he said, according to The Sun.

They cause erections in men… and then death

The problem with this spider, known as the ‘banana spider’ and belonging to the genus Phoneutria, is not only that it is aggressive when bothered, but that its venom is capable of killing an individual in just a few hours. Moreover, it is considered the most active of all spider species.

The venom actually contains a powerful neurotoxin that can also cause abdominal cramps, hypothermia, convulsions, and even blurred vision. More unusually, the substance can cause painful erections that can last for more than four hours.

It is normally found only in South America, particularly in Brazil, where it lives mainly in banana crops. Hence its name. However, it is also known to travel to us via fruit shipments.

A house in need of disinfestation

Mr Gamble then took his wife and two daughters away from the spiders, warning that he would not return to the house until it had been disinfested. He also felt that Asda (the supermarket chain that sold the bananas in question) should pay the cost of disinfesting his home.

When I went to complain that my house was full of spiders, they offered me a refund for the bananas, which is insulting. It's going to cost hundreds of pounds to have the house fumigated and I haven't got the money for it.

On their part, Asda apologised, describing the incident as ‘extremely rare.’ The retailer said:

We apologise for the damage this has caused and will keep Mr Gamble informed of the progress of our investigation,’ the retailer concluded. 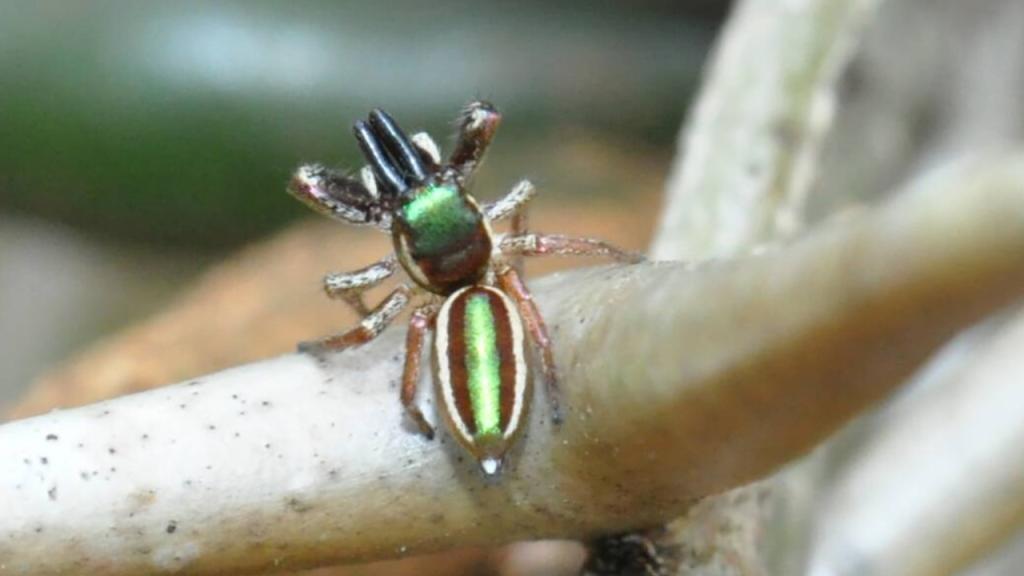 This is the only vegetarian spider in the world
Read more 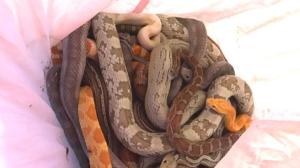 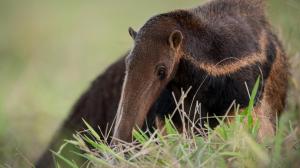 Discover, animal
Giant anteaters are far more dangerous than you might think

Discover, snake
The world's most dangerous spider was hiding insider their groceries