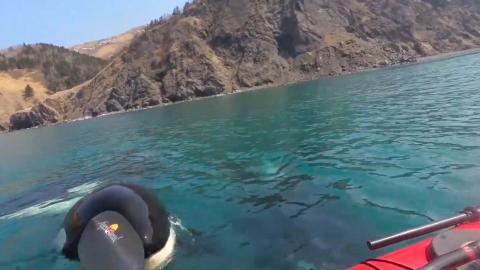 The terrifying moment kayakers were approached by three killer whales

These kayakers received a huge shock when three killer whales started to circle their boat, just one mile out to sea.

Sea kayaking can be a thrilling and exhausting sport and when you're out in the open ocean it can remind you of just how small you really are... especially compared to a killer whale.

These Russian kayakers ventured just one mile out to sea but stop when they see three huge orcas beelining for them. The incident occurred near Cape Mramorniy, on the island of Sakhalin.

The creatures seemed docile but humans are definitely not the top of the ocean food chain and it would only be reasonable to be terrified that these three giant beasts hadn't had enough to eat that day. One of the orcas was clearly keeping its eye on one of the men. The kayaker exclaimed:

The orcas circled the two and one even stuck his head out and lurched towards the man before stopping just short of the boat. The giant beasts must have decided to spare them as they then swam away, leaving the two kayakers shook up. One of the relieved men, Alexandr Yemchenko stated:

Just like dolphins and whales, orcas have been known to sometimes interact with boats on the water but they have never been known to attack a person in the wild. However, it's still not safe to be in the water with these huge mammals as they are some of the smartest most cunning hunters in the sea.

You can even witness the interaction in the video above. 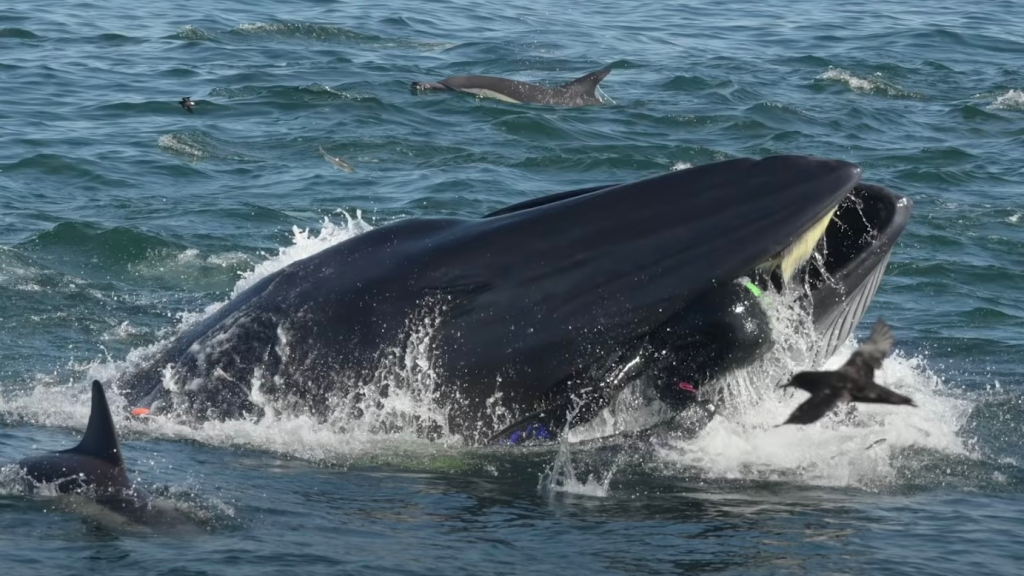 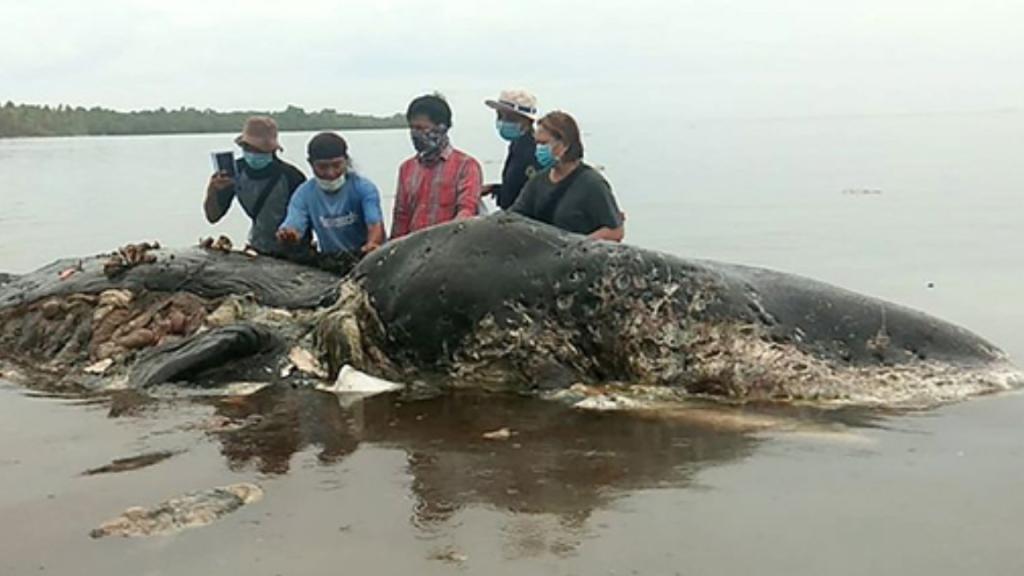 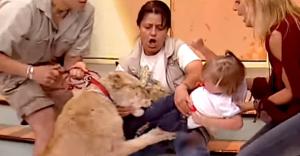 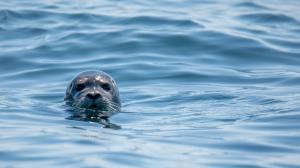 Watch: The Hilarious Moment a Hungry Seal Slaps Kayaker With an Octopus

Poignant Footage of Fluker, a Tailless Whale Dying in the Mediterranean (VIDEO) 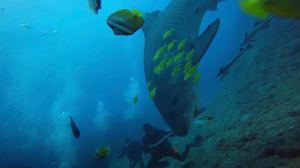 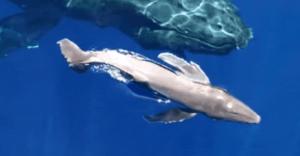 The Incredible Moment A Baby Humpback Whale Is Captured On Camera 20 Minutes... 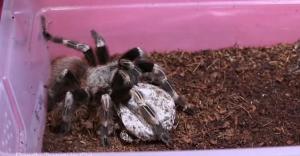 A Beekeeper Managed To Film a Dozen Animal Species Over Three Years Using a...
Read also
No connection
Check your settings