Venturing into a tropical forest can sometimes lead to impressive discoveries, and Piotr Naskrecki would certainly agree. This entomologist from the Museum of Comparative Zoology at Harvard University has a habit of going out into the field to observe insects in their natural environment. But one day, the exploration took an unexpected turn, as the researcher stated on his blog.

A few years ago, while exploring the rainforest in Guyana at night, Piotr Naskrecki heard a strange noise:

'I was listening to the sounds of the night in complete darkness when I heard the sound of an animal running, and I could clearly hear its paws hitting the ground and the dry leaves bending under its weight,'

The entomologist says. He expected to see a small mammal, an opossum or a rat but that was not the case.

'When I turned the flashlight on, I had trouble understanding what I was seeing, the brown, hairy creature actually resembled a rat but a second glance quickly confirmed that it was not a rodent. The body that had eight legs became clear, it was a Goliath spider.'

The Goliath spider,also known as Goliath birdeater (Theraphosa blondi) is an arachnid with impressive dimensions. Its legs can extend to over 11 inches, the 'length of the forearm of a child,' and its body is as wide as a 'big fist' according to Piotr Naskrecki as he said to LiveScience. Mass wise, the spider can reach up to 170 grams, as much as a 'young puppy.'

But this is not the only sound that this reputedly aggressive spider makes. When Piotr Naskrecki approached the specimen, it began to rub its hind legs against his abdomen. 'My first thought at seeing this adorable behaviour was "Oh how cute!" until a cloud of stinging hairs flew towards my eyes, making them itch and water for several days,' he explains. An adorable behaviour, which is apparently becoming less and less commonplace as spiders have seen an observable difference in their level of aggression by scientists.

Anything it can get its hands-on

Despite its nickname 'bird-eater,' the Goliath spider does not really feed on birds. According to Naskrecki, its main prey is nevertheless earthworms, who come out from the ground as soon as it is a little wet. 'Earthworms are very nutritious,' he adds. Although the lifespan of females exceeds 10 years, Goliath spiders are not that common. After more than 15 years of exploring the forests of South America, Piotr Naskrecki has only encountered three.

'Two or three years after my first meeting with the Goliath spider, I was back in South America, walking alone at night in the rainforest of Suriname when my foot suddenly grazed something big and alive and I almost tripped. I froze, expecting a snake, but it was just another Goliath spider' 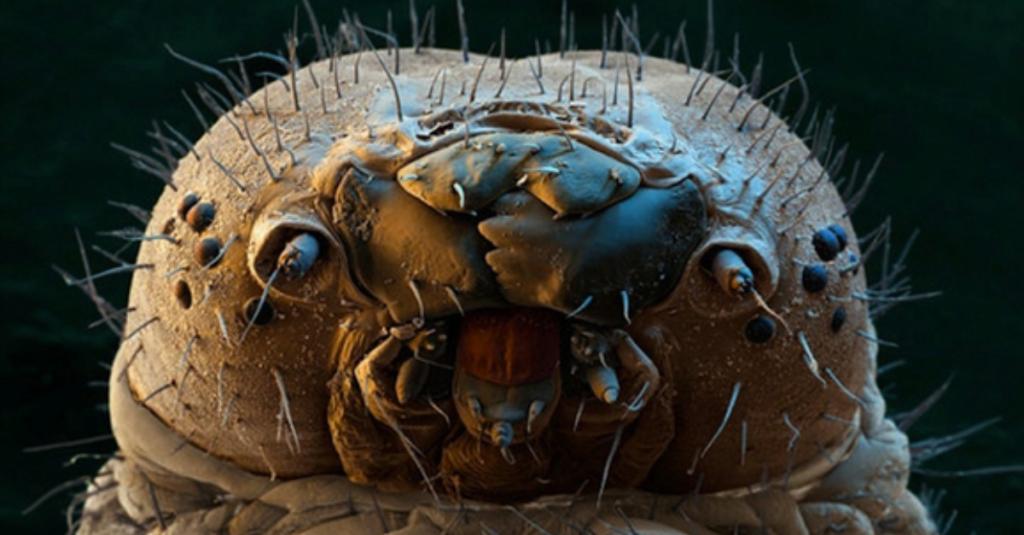