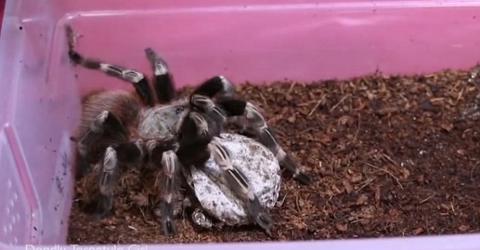 If you are arachnophobes don't watch it! Marita is a spider maniac, she hosts a youtube channel called 'Deadly Tarantula Girl', with videos starring massive horrifying hairy tarantulas. Some of which will make your blood run cold.

She recently posted a gruesome video where she captured an incredible moment. The spider fanatic cracked open a tarantula egg sac, a Nhandu Chromatus Brazilian Red and White tarantula, to be more precise. Marita hatched this spider in 2013 - and named it Misty.

Marita is a specialist who works in a centre for snakes and other exotic animals. She also works in a public school as a teacher. She is a dance and yoga instructor, model, researcher and public writer... This woman is amazing!

She confessed that she's 'breeding tarantulas since the 1990s and has seen many successful egg sacs hatch but none with these numbers.'

'This eggac opening was truly incredible - I was astounded and overjoyed at the results.'

The researcher estimated the number of babies to be more than 1,400. According to National Geographic, females seal both eggs and sperm in a cocoon and guard it for six to nine weeks, when some 500 to 1,000 tarantulas hatch... Scary. This video shows an incredible litter.

“'This eggac opening was truly incredible- I was astounded and overjoyed at the results.' 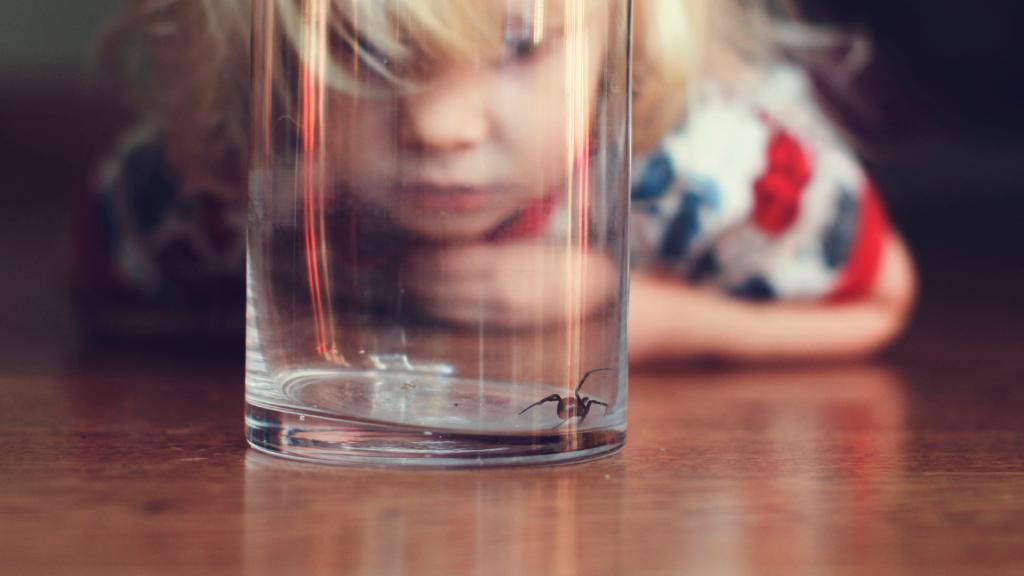 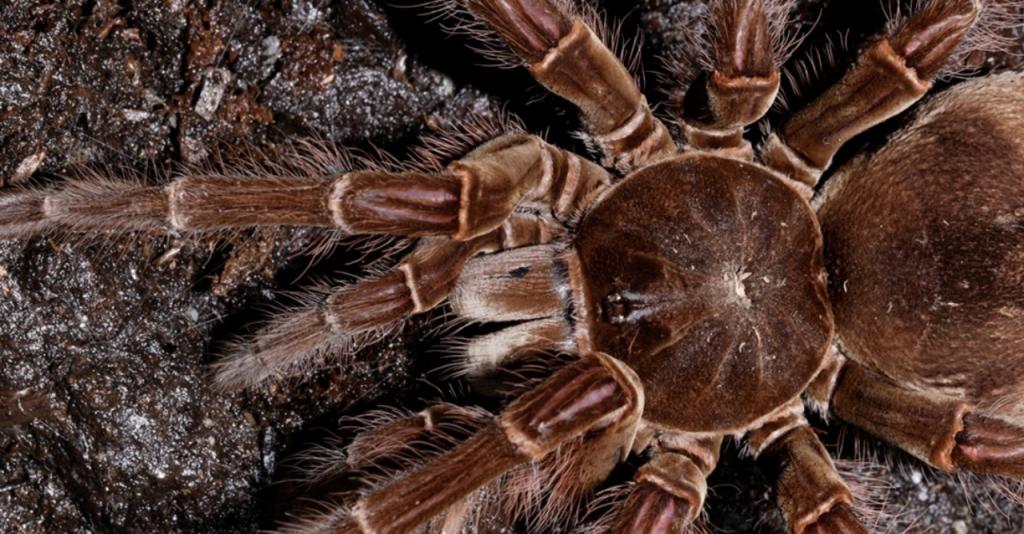 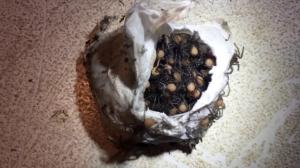 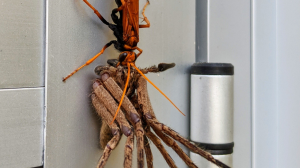 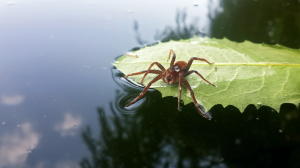 Did You Know Tarantulas Can Swim? We're Never Getting in the Water Again 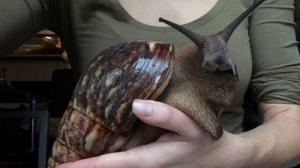 This African Snail May Look Cute and Cuddly – But It’s Actually Dangerously...