While this probably ended up being quite the cute and amazing experience for the two individuals, it does not take away from their shock on awakening to the sight of a bear! Check out the video for footage of the unusual event!

The story we’re about to tell you took place in Russia, close to the volcanic peninsula of Kamchatka and involves two blissfully unaware travellers and a baby bear. In the video that you can find above, you can see the two individuals from afar, clearly in a deep sleep.

Next to these two men, quite a curious bearcalmly approaches them and then starts to sniff one of the two individuals.

As the animal got closer to the man’s face, it lost its stealth and discretion and ended up waking the man up. And when he opened his eyes, his surprise made him recoil in fright.

A particularly cute scene, because although the man was very surprised, it seems that the bear was actually the most afraid of the two of them.

As for the second sleeper, the whole scene eluded him and he only woke up when his friend woke him to show him the bear running off, probably to go sniff out other sleepers. 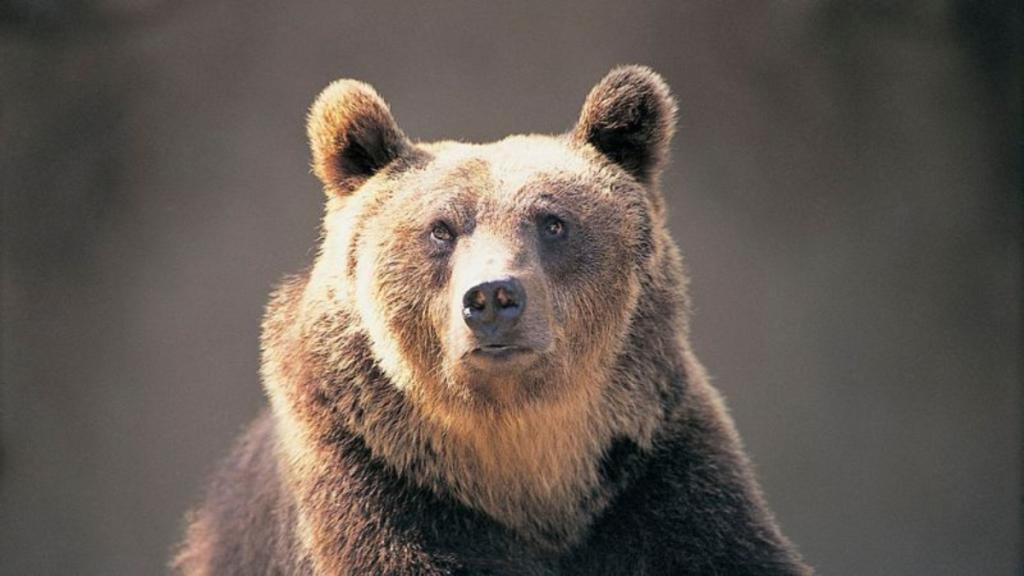 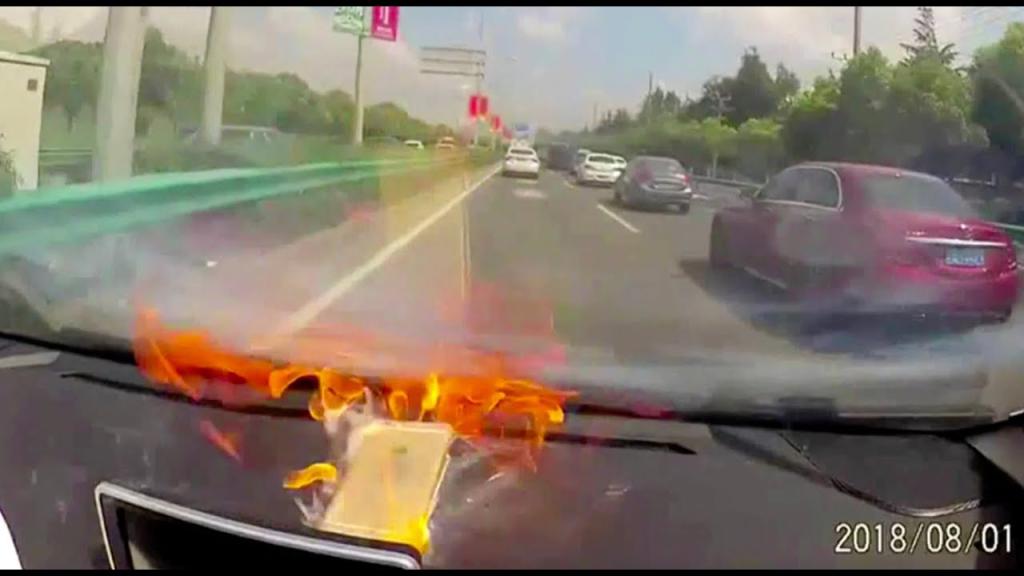