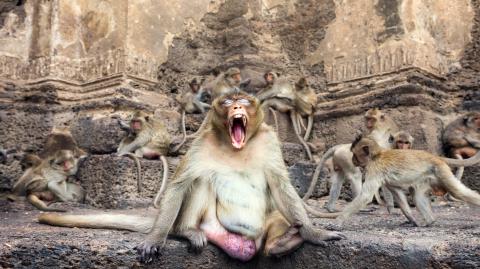 Monkeys are running rampant in Lopburi, Thailand but the creatures have now become sex crazed and angry due to the lack of food during lockdown.

Lockdown and travel restrictions have meant that the usually tourist-packed city Lopburi has been relatively empty. The many monkey residents of the city relied heavily on tourists for food and without them, the monkeys have become sex-crazed and angry at the lack of food rendering some areas unsafe for residents.

The problem with the rampaging monkeys has meant some areas are unsafe for residents of the town and no-go zones have been created to prevent any monkey attacks. Kuljira Taechawattanawanna told The Guardian:

We live in a cage but the monkeys live outside. Their excrement is everywhere, the smell is unbearable especially when it rains.

Locals initially thought that feeding the monkeys fast food would placate their hunger but instead, the high carb content and sugar levels have just provided the animals with more energy for their breeding and anger.

A wildlife management team has been introduced to the city to sterilise the monkeys in order to prevent the population from exploding more than it already has.

The situation is getting out of control as is evident by as the video above of a crowd of monkeys fighting over a single dropped banana.

All the creatures have been roaming the streets in search of any lurking sustenance and as soon as one gets hold of a single banana the rest go crazy, chasing the monkey like their lives depended on it. One onlooker commented:

They looked more like wild dogs than monkeys. They went crazy for the single piece of food. I've never seen them this aggressive. I think the monkeys were very, very hungry. There's normally a lot of tourists here to feed the monkeys but now there are not as many, because of the coronavirus.'

Thailand is just one of many countries who's economy, dependant on tourism has been quashed due to the dangers of travel causing millions of people have called off their holiday plans.

Thai resident and business owner Nattakit Lorwitworrawat, stated that at its peak their business had 1,000 clients a day:

Today if we get 200 clients, that is considered very good - we would be very happy with that. 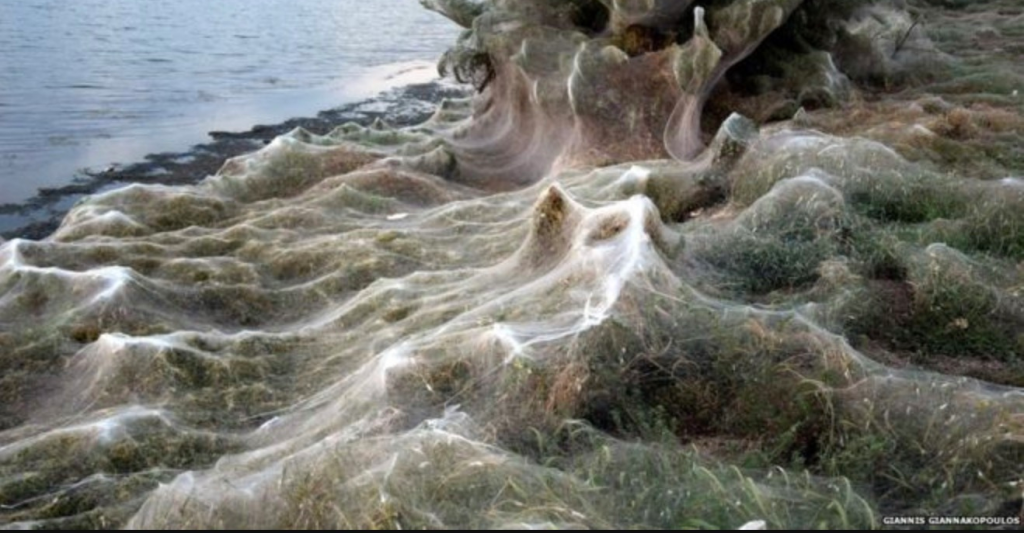 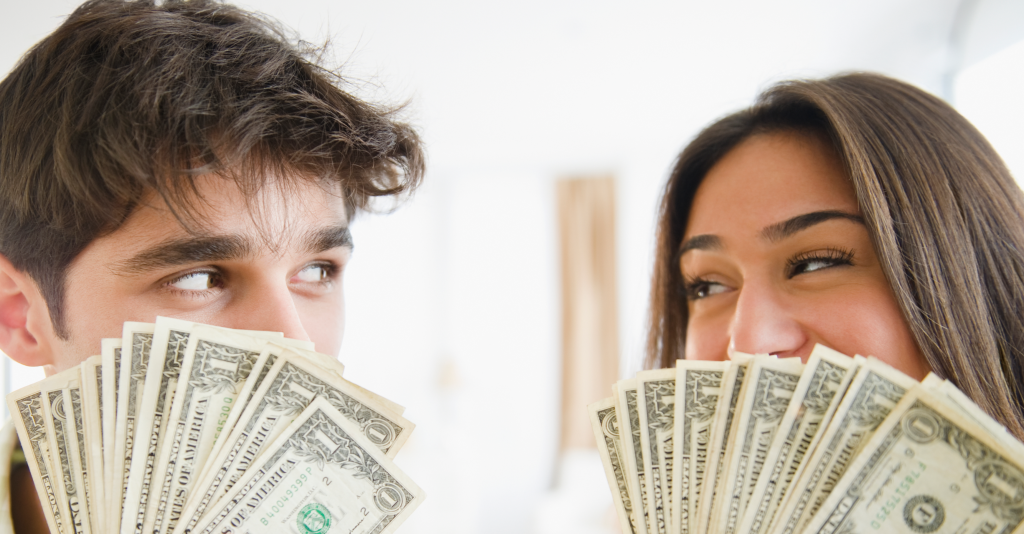 Sex and Money: Is There a Connection Between How Much You Earn and How Often You Do It?