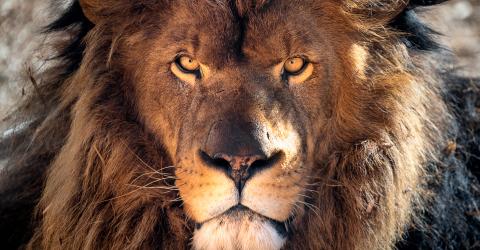 This incredible discovery was first published in the Journal of Vertebrate Palaeontology. An animal weighing around 1500 kilos is said to have lived in Kenya 23 million years ago.

The remains of the Simbakubwa kutokaafrika, which means 'Big African Lion’ in Swahili, has been rediscovered in Kenya.

‘Based on its massive teeth, Simbakubwa was a specialised hyper-carnivore,’ explained Matthew Borths, the main author of the study and professor at Duke University, to the Journal of Vertebrate Palaeontology. And its teeth aren’t the Simbakubwa kutokaafrika’s only impressive feature.

This super-predator, whose remains were originally discovered in Kenya around a decade ago but which were first thought to have belonged to a smaller species (Hyainailouros napakensis) could in fact have belonged to an animal which was seven times bigger than a lion. The Simbakubwa’s remains, more specifically, the creature’s jaw and other bones and teeth, had been stored in a drawer for years at a museum in Nairobi before then being rediscovered.

According to the authors of the study, this impressive animal was capable of taking down elephants and even hippos. After analysing the remains, scientists now believe that the beast died at quite a young age, but this didn’t stop its jaw from growing to become disproportionately larger than that of a fully-grown adult lion.

‘With its canines, it could shear the flesh, while its molars allowed it to break bones,’ revealed scientists in a press release. Researchers believe that the Simbakubwa kutokaafrika lived during the Miocene era, the first era in the Neogene period and the fourth in the Cenozoic period. 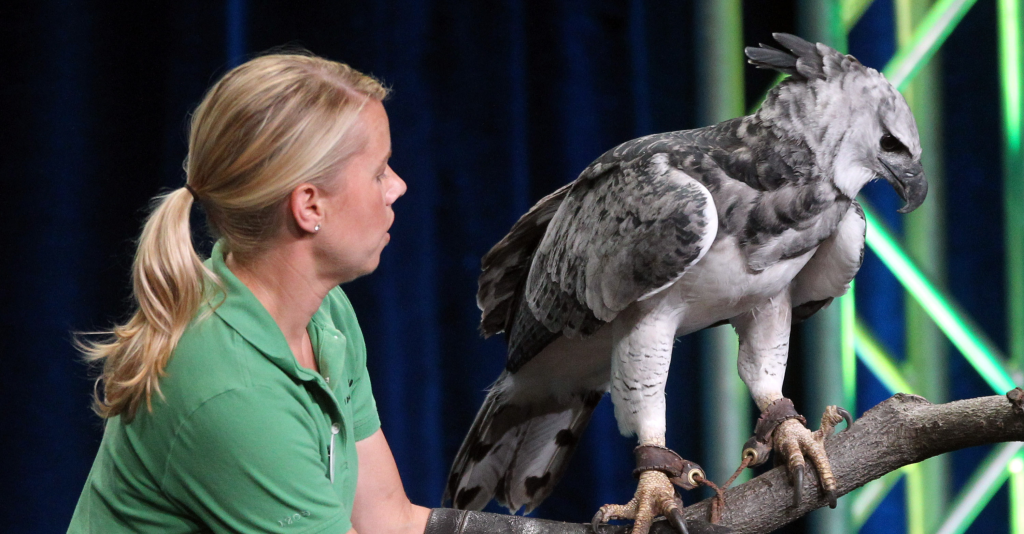 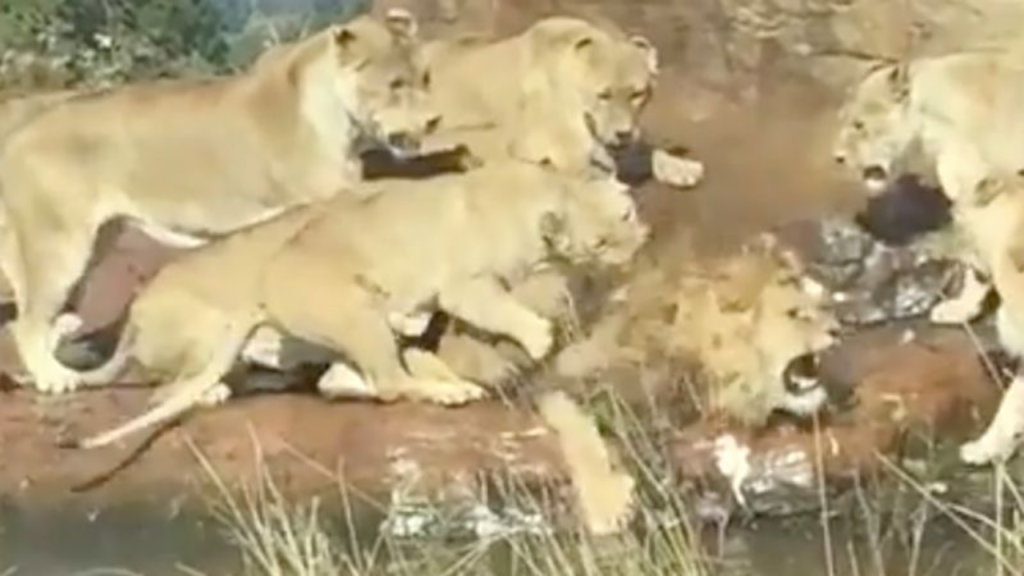