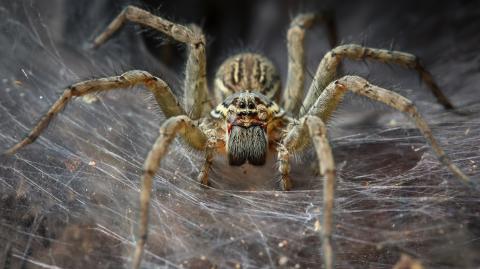 How long would it take for spiders conquer the world? This isn't a joke but instead a very serious question...

They are one of the most terrifying animals in the world, despite being so small. A large majority of the population fears Spiders, and although we don’t have many dangerous species in the UK we still do not feel completely safe. We are often and regularly surprised and startled by these little creatures when they decide to move into our living rooms or settle into our bathrooms.

How much time would spiders need to eat us all?

But recently, biologists Martin Nyffeler and Klaus Birkhofer have been asking themselves a question that no one else has ever asked: how much time would, from a theoretical point of view, spiders need to eat us all? To find the answer to this rather bizarre question, they decided to conduct a study to find out. Their study revealed that all the spiders in the world consumed between 400 and 800 million tons of prey per year.

By comparison, CBS affiliate WTSP estimated that the mass of all human on the planet amounted to 287 million tons. If we also added the 70 million tons of weight of all the children on the planet, the calculation’s result shows that in less than a year, humanity would no longer exist. We just have to hope that spiders never decide to eat us!

Authors of the study found their information using existing data as well as an estimation of how many spiders lived in a square metre of land. The research showed that areas such as desserts and tundra have the least amount of spiders. Meanwhile, every other favourable environment contained roughly 1,000 spiders per square metre, and together weigh 25 million tons!

Fortunately for us, spiders exist to eat pesky creatures such as flies and mosquitos and tend not to bother us!

Check out the video to see just how they might do it! 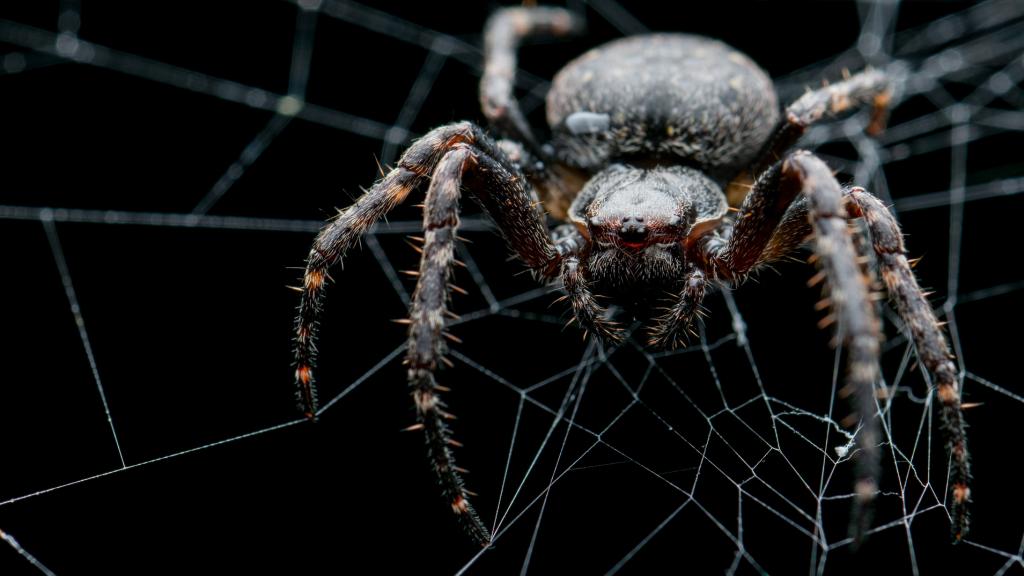 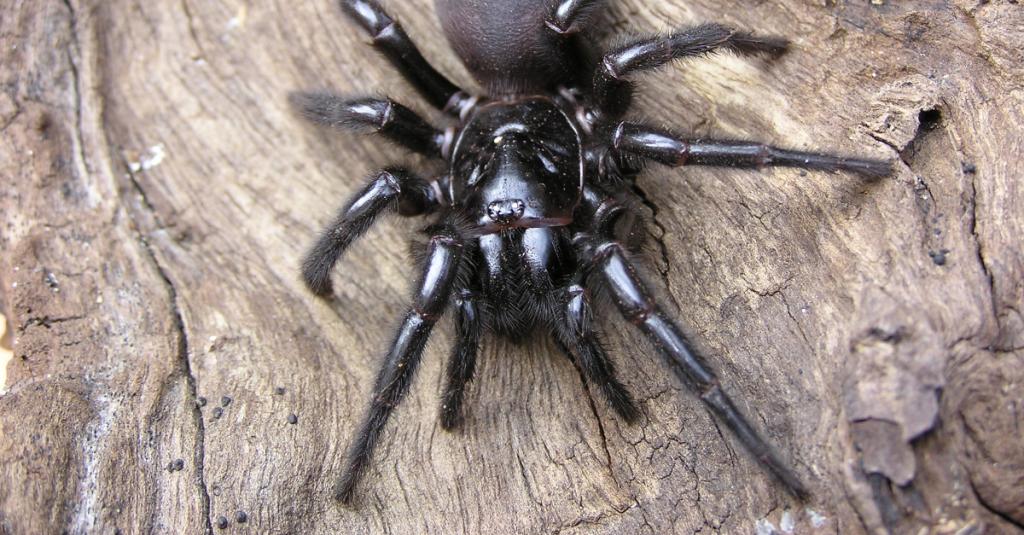