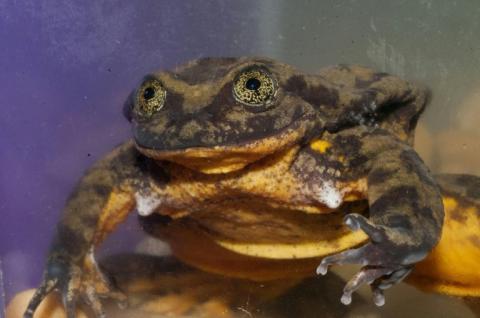 The amphibian species Telmatobius yuracare could become extinct in the very near future. The last known representative of the species, Romeo, is struggling to find a Juliet - so he's set up an online dating profile.

Romeo is still missing his Juliet. This lonely, single and childless Sehuencas water frog (Telmatobius yuracare) is the last known member of his species. Indeed, 'the search for other members of the species has become urgent in order to prevent complete extinction,' affirms Teresa Camacho Badani, from the Natural History Museum of Cochabamba.

At the age of about ten – and with another five or so years to go according to the average life expectancy of the Sehuencas water frog – he finds himself lacking any company of his own species. Last February, his keepers even collaborated with Match.com in an attempt to find him a partner.

'I’m not fussy, I just want to find another Sehuencas like me. If I can’t find anyone, it’ll be the end of my entire species,' Romeo points out on his profile.

In addition to the advert, a video was also released further publicise the plight of the lovesick amphibian.

'I’m a pretty simple guy. I tend to keep to myself and have the best nights just chilling at home. I do love food, though. Who doesn’t?' continues Romeo, as well as making sure to point out that he’s never been divorced and has no kids. The campaign has raised some over £19,000, well over the initial target of £1,150.

The money goes towards the exploration of bodies of water around Bolivia that could potentially be home to a female Sehuencas water frog. Scientists plan to embark on tens of expeditions like this, during which they will be searching for any trace of the species’ DNA.

'We hope there are still some [Sehuencas water frogs] so that we can set up a conservation programme and save the species,' explained conservationist Arturo Muñoz in February 2018.

Should these efforts fail, Romeo’s fate will mirror that of 'Lonesome George', the last Chelonoidis abigdoni tortoise, who died in the Galápagos Islands in 2012. Romeo’s situation could easily become the norm for other batrachian species within a few years. Around 74% of the world’s frog species are in decline and amphibians are among those most threatened by the Earth’s sixth mass extinction event, which is currently underway. 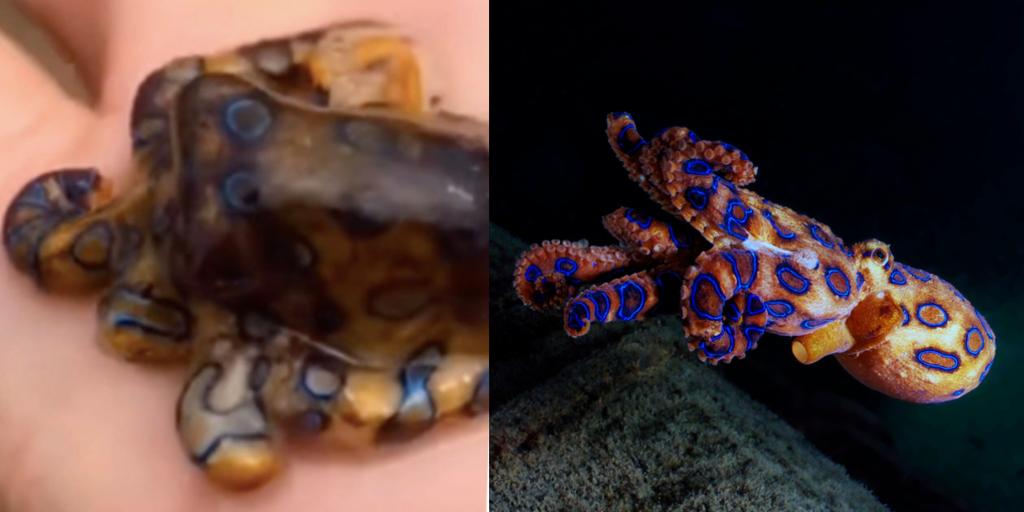