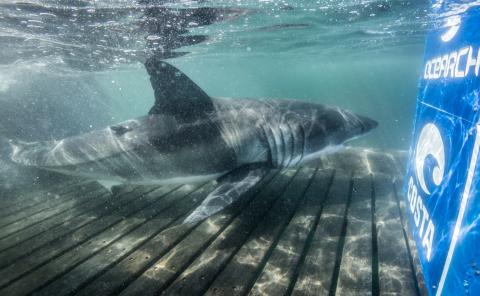 Scientists dubbed this female shark the 'Queen of the Ocean' because of how old she is.

According to CNN, an NGO called OCEARCH came across a huge female white shark off the coast of Canada. This discovery came as a major opportunity for researchers to better understand marine biology in general and the life of sharks in particular.

The 'matriarch' of the ocean

Researchers sailing off the coast of Nova Scotia, Canada, recently made an incredible discovery: an enormous great white shark that weighs in at more than 1,600 kilograms and is almost 5 meters wide. And it's not just any shark!

In fact, it's the largest white shark ever discovered by OCEARCH scientists in this part of the world. The 50-year-old female shark was named Nukumi as a nod to the Mi'kmaq, a First Nations people from the northeastern coast of America. In their folklore, 'nukumi' means 'grandma' and is also the name of the mythical figure of the wise grandmother.

When you look at all the healed-over scars and blotches and things that are on her skin, you're really looking at the story of her life, and it makes you feel really insignificant.

Nukumi, who's described by the NGO as the 'wise guardian of the ecosystem of our oceans,' will be extremely useful to researchers because of her age. Once she's chipped and tagged, she'll provide ample data to oceanographers around the world.

Researchers took samples of her blood, muscles, skin, the bacteria on her teeth, and fecal matter in order to better understand her diet. She also had an ultrasound.

With the new data we've collected, this matriarch will share her wisdom with us for years to come.

At least 21 current scientific projects will benefit from having this data to better understand the life of sharks in this part of the world. Nukumi will be monitored by researchers for the next five years. 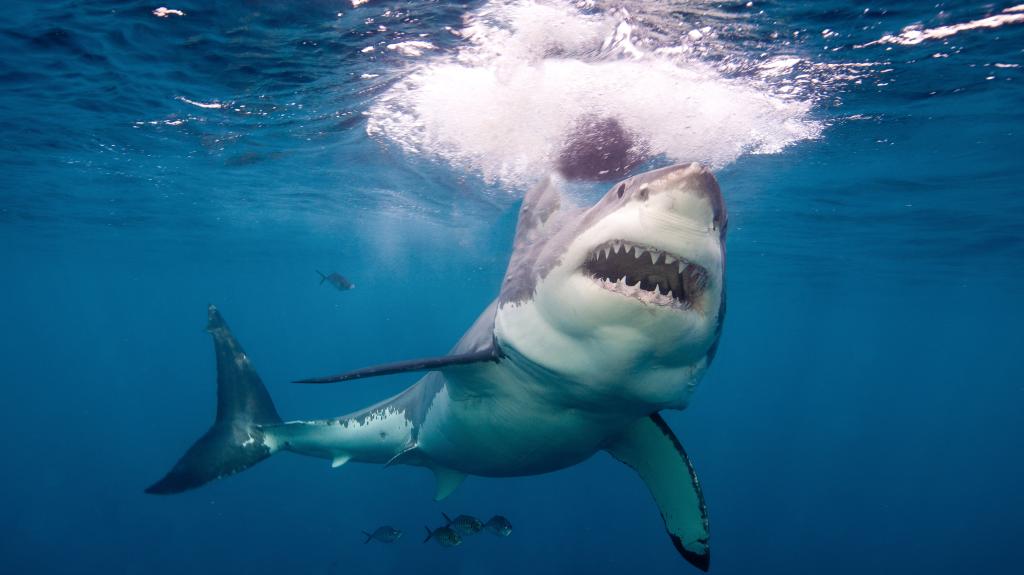