A California beach has been invaded by marine worms, also known as 'penis fish.' Read on to find out more...

Be careful, as the photos in the video could be disturbing to some people... Let's head down to Drakes Beach in Marin County, Californiato see what's going on with these strange, phallic-shaped creatures.

The inhabitants and other onlookers discovered that the beach was covered with 'penis fish,' which are in fact a type of marine worm. Thousands of them ran ashore on December 6th, as reported by many American media outlets.

They are called urechis unicinctus, a small fish whose shape really does look like that of a penis, and usually appears after strong storms. Some also call the urechis unicinctus 'sea gut,' because of its shape. These 'penis fish' build U-shaped burrows in the mudflats beneath the waves, according to the Huffington Post.

This is not the first time that these penis-shaped marine wormshave invaded California beaches. As for Drakes Beach in California - which no longer looks like a beach - it will be cleaned up and restored to its former glory prior to the invasion. The unicinctus urechis is transparent not unlike a jellyfish, and measures about 8 inches. There is also a strange protrusion in the head of this sea worm.

In Asia, this little worm is considered to be a delicacy... and is often found in Korea, Japan or northeastern China. 'Penis fish' can be eaten raw, while others prefer to eat it in dumplings. According to gourmets, urechis unicinctus tastes like andouille sausage... In case you were curious!

Check out the photos of these penis fish in the video above! 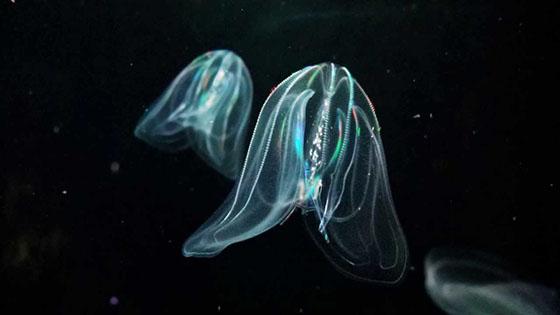 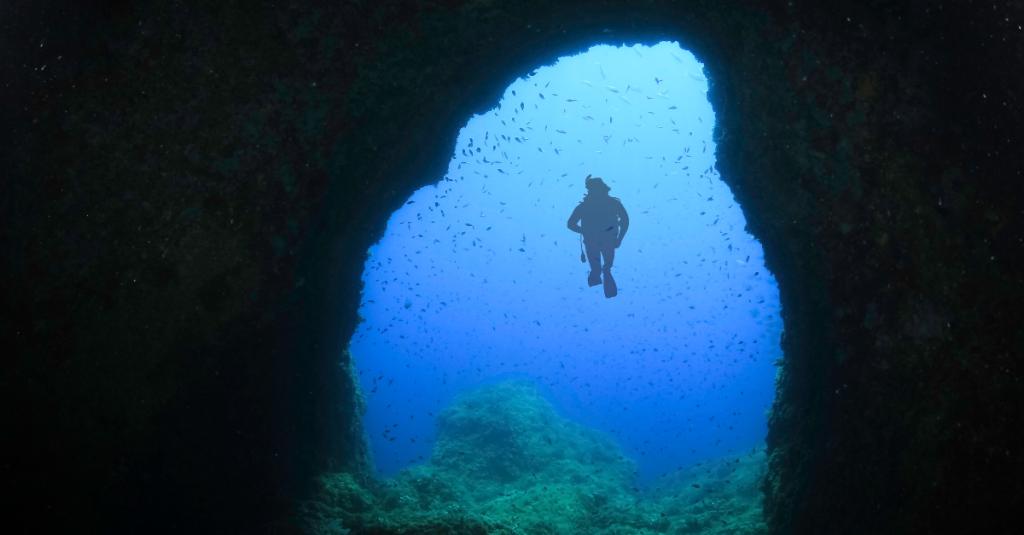