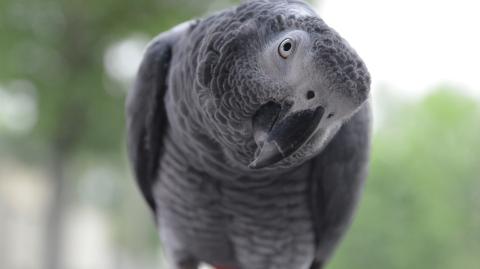 Five African grey parrots were adopted the same week by the Lincolnshire Wildlife Park and became the best of buds. Like the rest of us, they were pretty bored during lockdown and they taught each other how to swear.

A group of parrots in a zoo had to be put back in isolation after a strange incident with customers… The parrots couldn’t stop swearing at passersby.

Steve Nichols, CEO at the Friskney park, told LincolnshireLive that it wasn’t the first time he had to put parrots in time out because they had a bit of a foul mouth. Apparently, parrots have quite the reputation.

The parrots swore at a customer who actually found the situation quite funny, but the park was worried about the parrots swearing at children. Parents probably wouldn’t have been laughing had their children come home one night from a field trip at the zoo, yelling out obscenities and blaming a bunch of parrots when asked where they had learned such bad language!

The parrots had to be put in an off-shore enclosure with other, more well behaved parrots. Park officials hope the calmer parrots will have a positive influence on the trouble-makers. Let’s just hope it’s not the other way around…

Are these parrots our spirit animals or what? 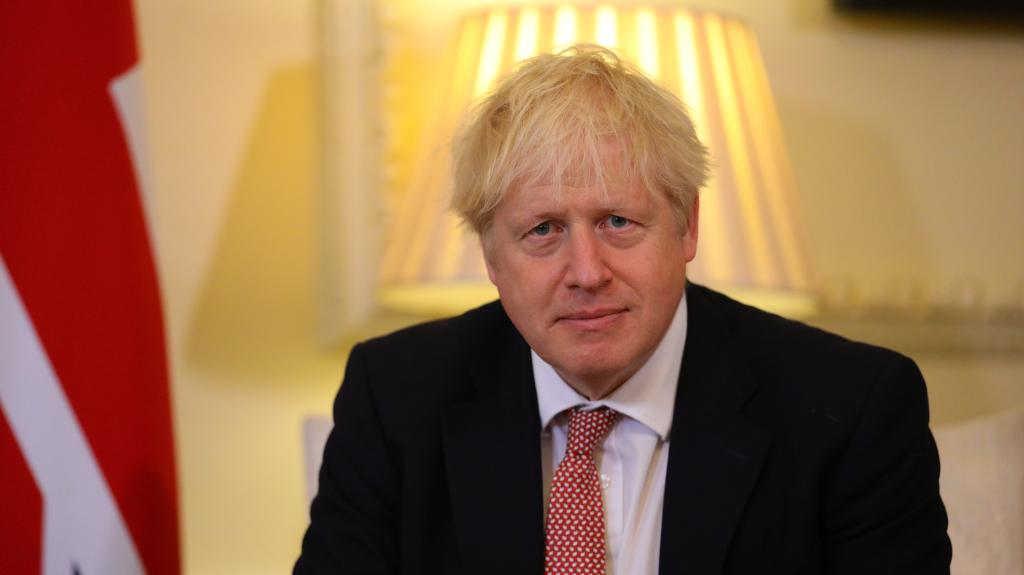 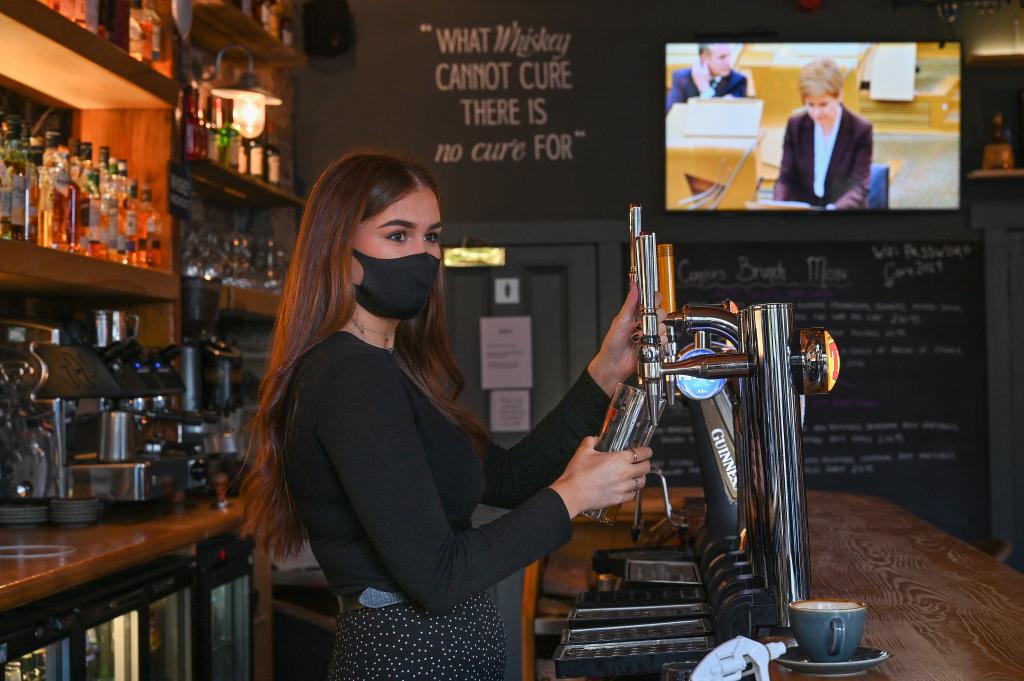