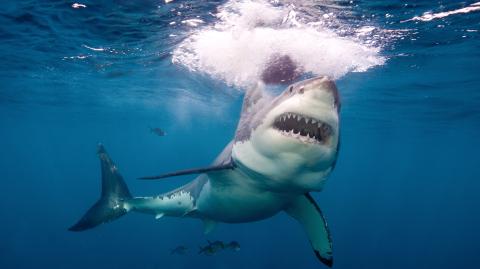 Sharks are known as fearsome sea predators. Except when they encounter someone stronger than them.

On a beach on the east coast of Africa, observers made a chilling discovery. Five great white sharks were found washed up on the sand, visibly killed by predators that were even more terrifying than them.

These predators are none other than orcas. They attacked all the sharks in the same way, by inflicting fatal wounds which perforated their abdomen between the pectoral fins and the liver.

The killer whales, which can measure over 30 feet in length, did not choose small prey. The sharks that were found dead measured over 20 feet. It’s easy to imagine the violence of the fight between the two marine monsters.

Orcas evolve off the coast of South Africa and mainly target sharks for their fatty and energy-rich livers. To kill them, the orcas use a particularly cunning technique which involves turning the sharks onto their back.

Thesharks are subject to a phenomenon called ‘tonic immobility’ and they enter a state of trance which leaves them incapable of movement, making them sitting ducks for any killer whale looking for its next meal.

They are then at the mercy of the whales, who can now easily finish them off. This savage slaughter demonstrates the orcas’ ferocity and intelligence, and prove that it is best not to cross paths with these beasts...

And we thought the shark from The Meg was terrifying enough—looks like we've got another thing to add to our list of things we don't want to come across in the ocean!

Check out the video above to see what these predators are capable of! 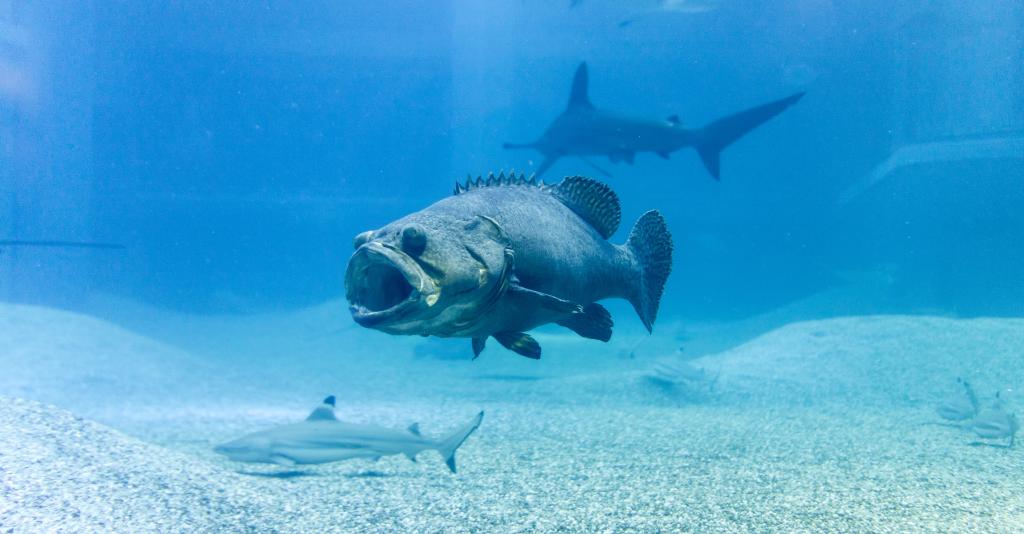 These Fishermen Caught A Shark, But It Was Stollen From Them By A Huge Predator 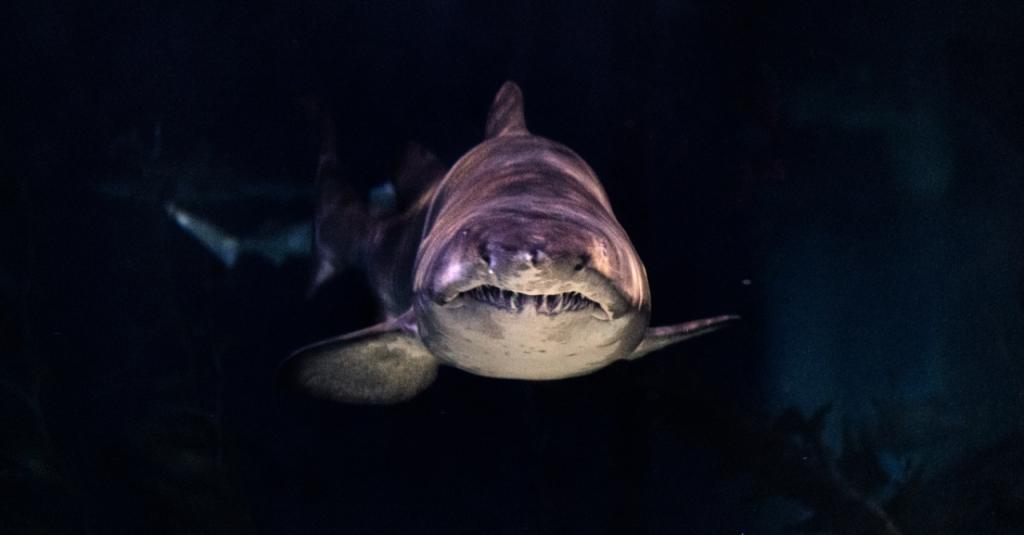 A Great White Shark Died After Getting Stuck In A Cage That Divers Should Not...
Read also
No connection
Check your settings