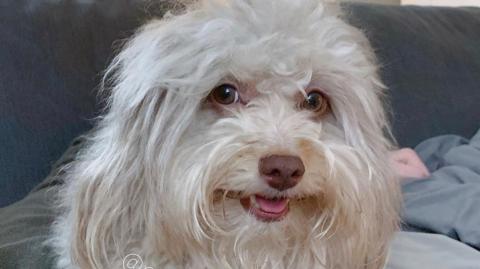 Little Nori the Aussiedoodle has become quite the hit online because he looks shockingly like a human. Check out the photos to see for yourself.

His little face hardly ever goes unnoticed when out for a walk. With his mischievous smile and surprisingly expressive almond-shaped eyes, Nori, a small Aussiedoodle quickly became famous in his neighbourhood in Seattle, Oregon (USA).

For some time now, his influence has also spread on the web, where his owners Kevin Hurless and Tiffany Ngo regularly post photos of his daily life on his own Instagram account, which has more than 17,000 followers. His owner Kevin Hurless, 33, said in a statement reported by the Daily Mail:

When he was a puppy, we couldn't go more than a block without someone stopping us to ask questions about him. It has become less frequent as he's gotten older, but we still often hear about how human his face and eyes look.

His reputation as a dog with a 'human face' grew even more when Kevin and Tiffany decided to create an Instagram account for their four-legged friend. 'That's where we get all the comments about his human features, with some people saying he looks like a giant person, or they're marvelling at his eyes,' says Tiffany, 34, who regularly posts comical staged scenes from Nori's daily life on his account.

And as if Nori's life wasn't good enough, Tiffany and Kevin also decided to adopt Boba, a young Shorkie, to keep him company. The two furballs get along wonderfully... 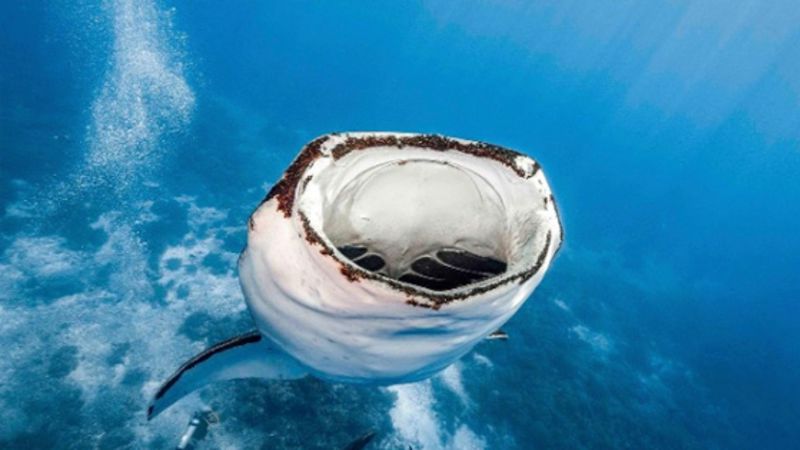 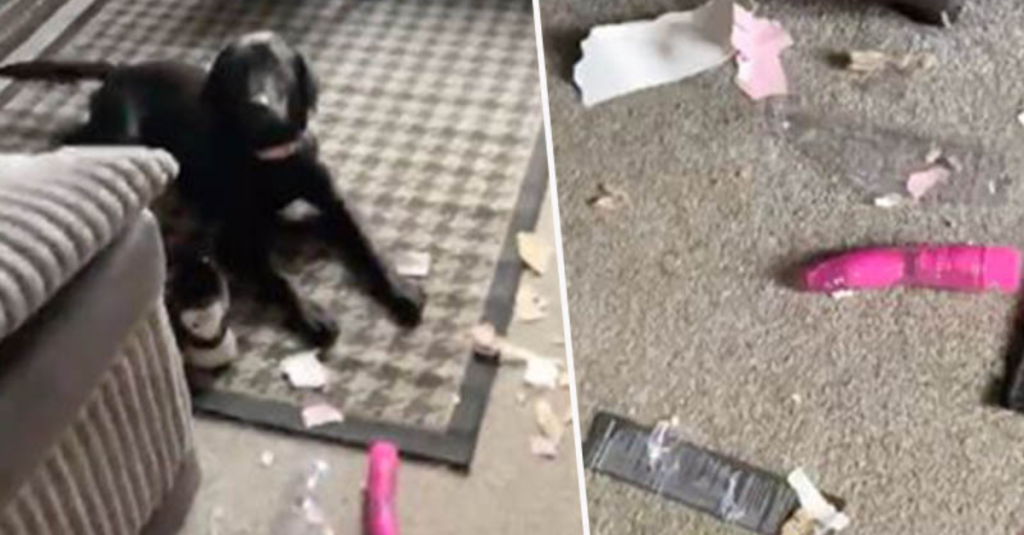