The man grabbed the snake, which at the time had an egg in its mouth, by its head without first caring whether it was poisonous or not.

This man risked his life when he decided to go up against a snake, despite the fact he didn’t know if it was poisonous or not, to save the eggs of one of the ducks on his farm. As you can see in the video above, the mother duck was quite restless outside of the enclosure.

The man then explained that she had just laid the eggs, but that something was happening in the nest. When he approached the nest, we soon realise why the mother duck was so uneasy.

Inside, there was a very long viper ready to devour the eggs. The big snake had its mouth open and its teeth clamped around one of the five eggs in the nest, about to swallow it.

To avoid the tragedy that was about to follow, the man, without hesitation, prepared to remove the reptile from the nest. To do this, he took the snake by the head and removed it carefully, but firmly, so that it didn’t turn and bite him.

In the video, he himself admitted that he didn’t know if the snake was poisonous or not, but that the only thing that mattered to him was saving his ducklings. However, the most intense moment of the entire video has to be when the snake coiled itself around the farmer’s hand and started exerting pressure.

Luckily, everything turned out okay and he managed to get the viper away from the eggs and dispose of it away from the nest. Undoubtedly a very heroic act that saved the lives of these future ducklings.

Don’t forget to check out the viral video for yourself above. 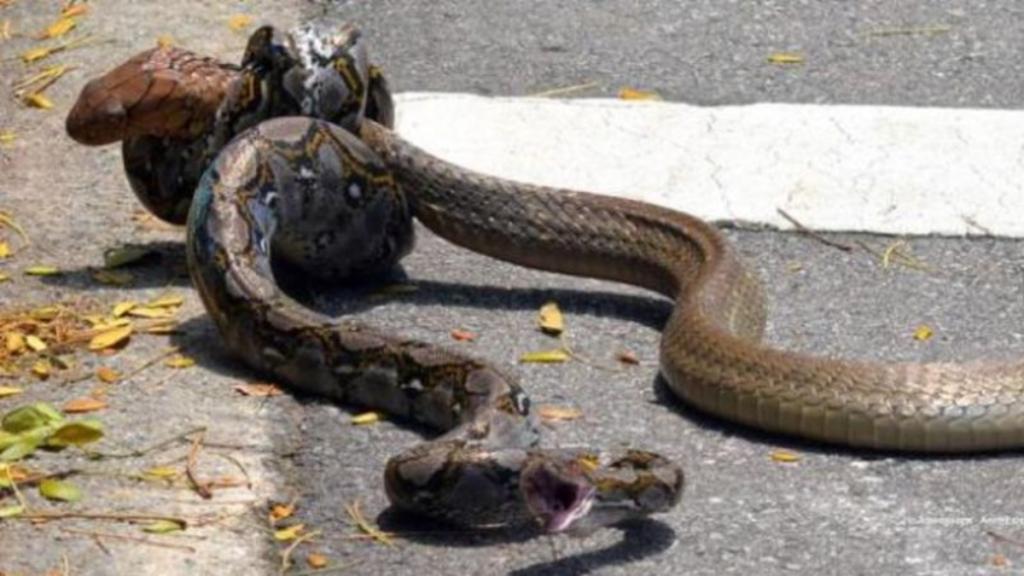 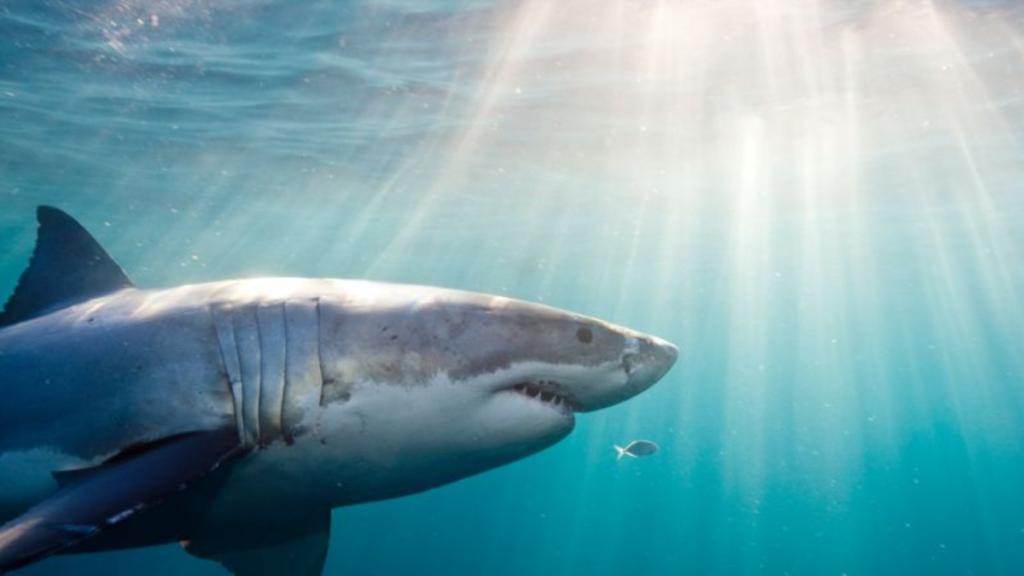 No Luck: Man Survives an Alligator Attack… Only to Be Attacked by a Shark Years Later