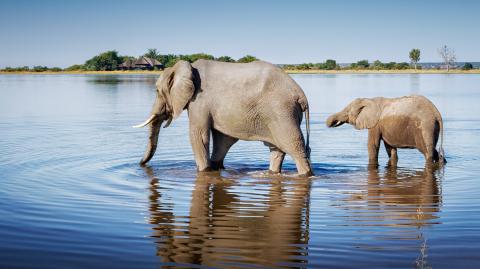 More than 350 elephants have been found culled in Botswana after a mass death. The cause of death for the huge beasts is yet to be uncovered but scientists are calling the event a 'conservation disaster'.

Since the start of May, elephants in Botswana have been dropping like flies and scientists have yet to find the cause.

Over the month of May 169 elephants mysteriously passed with the number now culminating at 350, scientists are getting increasingly concerned as they just can't seem to figure out the cause of the incidents.

Local sources have indicated that over 70% of the deaths have occurred near the watering hole indicating that there must be 'something in the water', but if so, why aren't all the other animals dying too?

This is a mass die-off on a level that hasn't been seen in a very, very long time. Outside of drought, I don't know of a die-off that has been this significant.

While researchers may speculate about the cause of the deaths, the Botswana government has released no information on the event stating that coronavirus has put a halt to their studies and that they cannot be sure that wherever is killing off the elephants isn't also dangerous to humans.

However, some believe that poisoning may be the culprit as the carcasses have yet to be touched by scavengers, indicating that there is something dangerous about the bodies. McCann stated:

When we've got a mass die-off of elephants near human habitation at a time when wildlife disease is very much at the forefront of everyone's minds, it seems extraordinary that the government has not sent the samples to a reputable lab.

Others believe that poison might have had a neurological effect as prior to their passing the elephants were seen wandering in circles and fell to their deaths on their faces:

If you look at the carcasses, some of them have fallen straight on their face, indicating they died very quickly. Others are obviously dying more slowly, like the ones that are wandering around. So it's very difficult to say what this toxin is.

The mass culling seems to have no particular preference on age or size as all elephants seem to be passing on. And, the ones in the area that have survived are emaciated and weak indicating that their time is still to come.

Poachers have been known to poison elephants as an easy way of killing them but again, no other scavengers or animals have been found dead near the animals and surrounding vultures seem to show no unusual signs of behaviour and the tusks of the elephants have yet to be retrieved suggesting that maybe humans weren't involved.

There is no precedent for this being a natural phenomenon but without proper testing, it will never be known.

Maybe the elephants in Botswana have a pandemic disaster of their own on their hands. 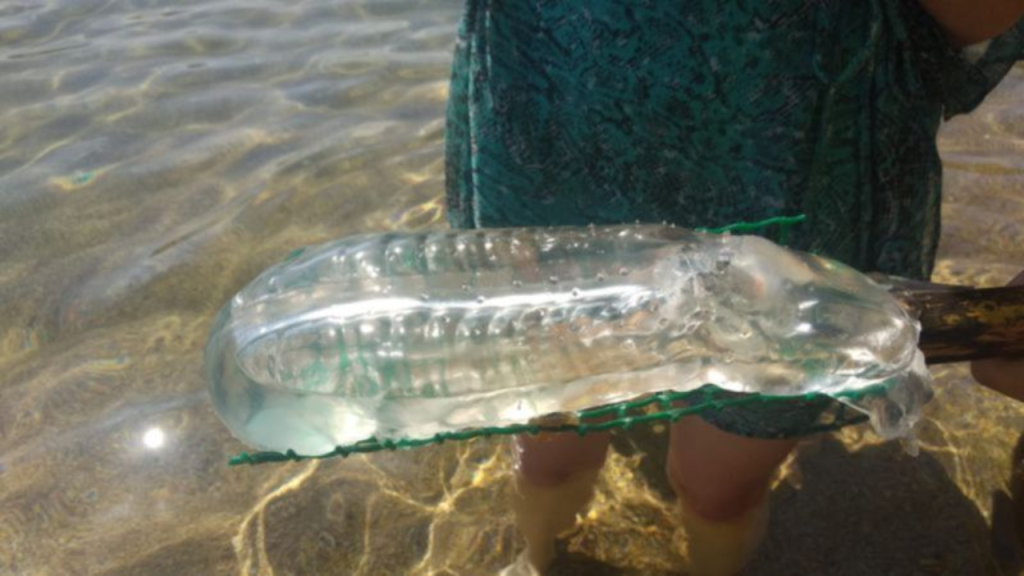 This strange sea creature found in Minorca has alerted ecologists